Following his death on September 1, William B. Provine, staunch defender of evolution and celebrated atheist, was eulogized, indeed mourned, by opponents—and friends—at The Discovery Institute. That’s the conservative “think tank” dedicated to the promotion of creationism and its more intellectual relative, intelligent design (or “ID”). They paid Will the rare honor of calling him a “Christian atheist,” and “noble” in his “honesty.”

It’s shocking, of course, but only if you didn’t know him. I happened to be his doctoral student, and had known him for well over 30 years, when the sad news came.

Provine, a distinguished professor at Cornell University for most of his academic career, was a historian of science, a kind of hybrid between scientist (especially an evolutionary theorist) and historian. He trained in this area at the University of Chicago, receiving his Ph.D. in 1970, though he took his first degree there in mathematics.

Will’s original interest in mathematics explained a great deal. He liked abstract thought, was comfortable with logic and expected people to be, well, logical. That’s why he was fond of saying things like “if you believe in evolution you have to check your brain at the church-house door.” That was a sharp way of saying he didn’t endorse “compatibilism,” the technical term for people who see no conflict between science and religion. He could actually understand the die-hard creationists who differed wildly from him, but not the people who sought a middle ground.

That was why he was disappointed in his fellow Cornellian, Carl Sagan. The two taught a course together while Sagan was preparing to write Contact. Will deemed the novel’s ending as mushy compatibilism; he couldn’t understand why it ended on a view that made science seem compatible with mysticism and religion.

Will could be provocative as hell about his atheism, but he was always polite, and even could be quite charming about it, in a down-home Southern kind of way (he was from Tennessee). There was no malice in the man, a fact known to many at Cornell, as well as to creationist opponents who he treated with respect. And anyone who saw him with his family on his farm in rural Marathon, N.Y.—a rich environment filled not only with an impressive library of books and classical records, but also animals, tractors and machines of all sorts—knew that he lived the values he imparted in his academic life: independence of thought, dedication to creative pursuits and a love of challenging prevailing social norms.

Betty Smocovitis is a professor of history and science at the University of Florida. 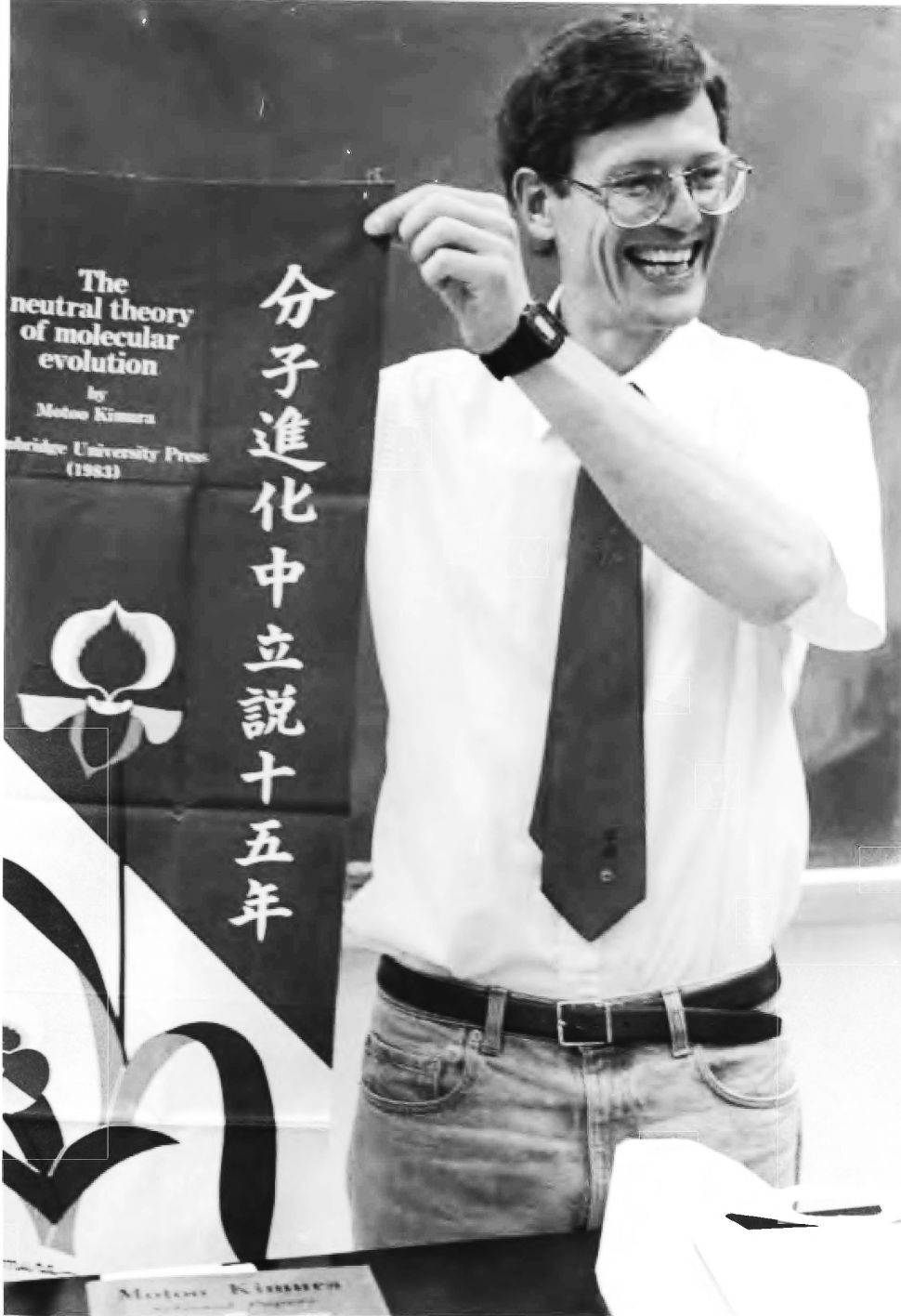