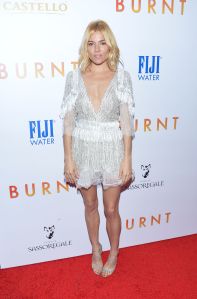 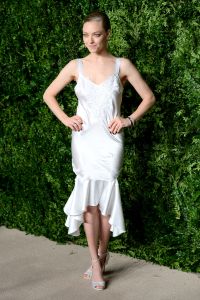 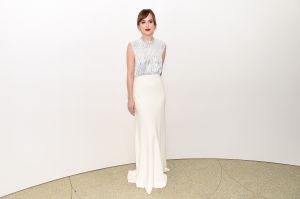 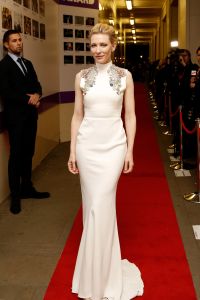 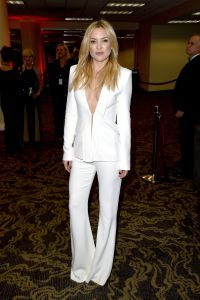 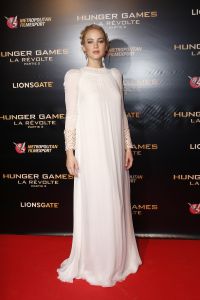 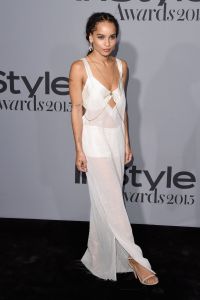 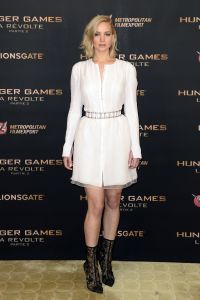 When it comes to black tie dressing, opting for simple and flattering black garb is often the easy route. Recently Hollywood has been rebelling against that notion as red carpets of all sorts have been dominated with winter white, in the form of flowing frocks, sharp suits and everything in between.

Jennifer Lawrence wore not one, but two different snow white Dior dresses to the premiere of Hunger Games. While both featured long sleeves, the hem of the longer gown dusted the floor in an etherial and enchanting way. Kate Hudson donned her evening whites in the form of a flattering suit, by new designer (and stylist to Lady Gaga) Brandon Maxwell. Even an indie darling, Zoë Kravitz, went for blanc by Calvin Klein Collection. With sheer white paneling, strategic layering and plenty of draped jewelry, Ms. Kravitz–and the rest of these leading ladies–prove that white can be a versatile color. 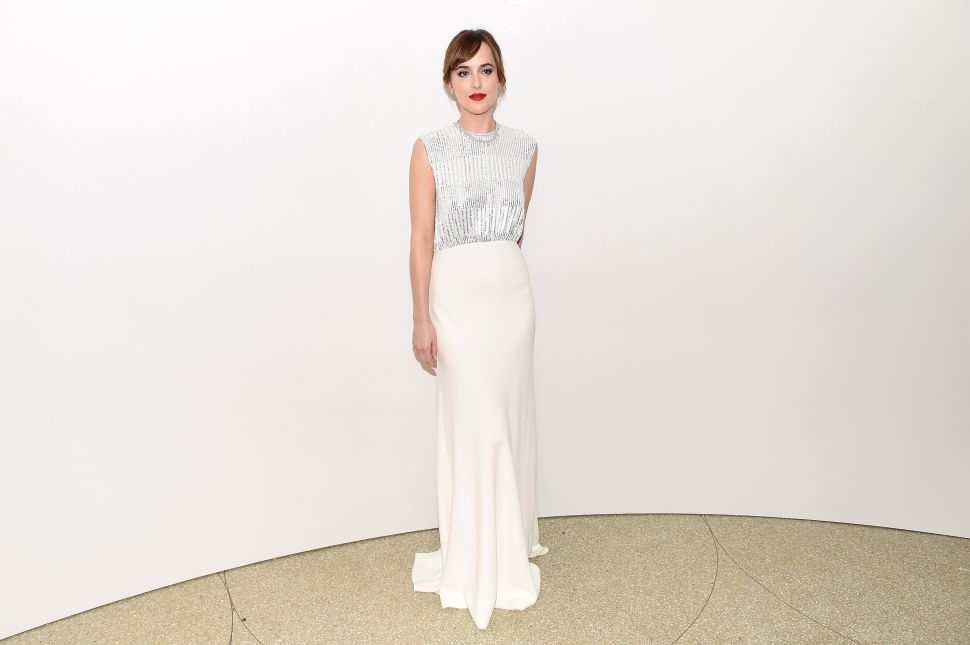