This strange but true phenomenon was proven on Wednesday morning when the hashtag #CanWeBringBack began trending on Twitter. Though some users reminisced about bygone eras, most rooted their wishes in the relatively recent past:

#CanWeBringBack #Bluelight Specials? Your wish is our command! 😉

#CanWeBringBack Firefly please? I know us fans ask all the time but… I said please? pic.twitter.com/7bXf05TBV9

#CanWeBringBack the time when admission to #WaltDisneyWorld theme parks was affordable? pic.twitter.com/UjQHPbBNnj

This type of nostalgia isn’t all bad—at least in the early 2000s, we could watch Shia LaBeouf in Holes rather than watching him watch Holes. 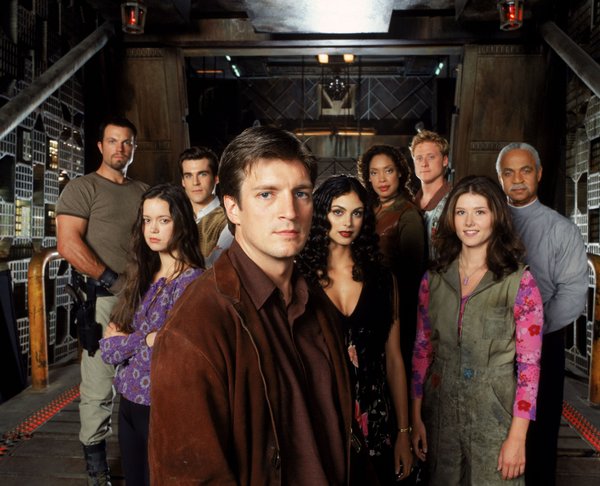