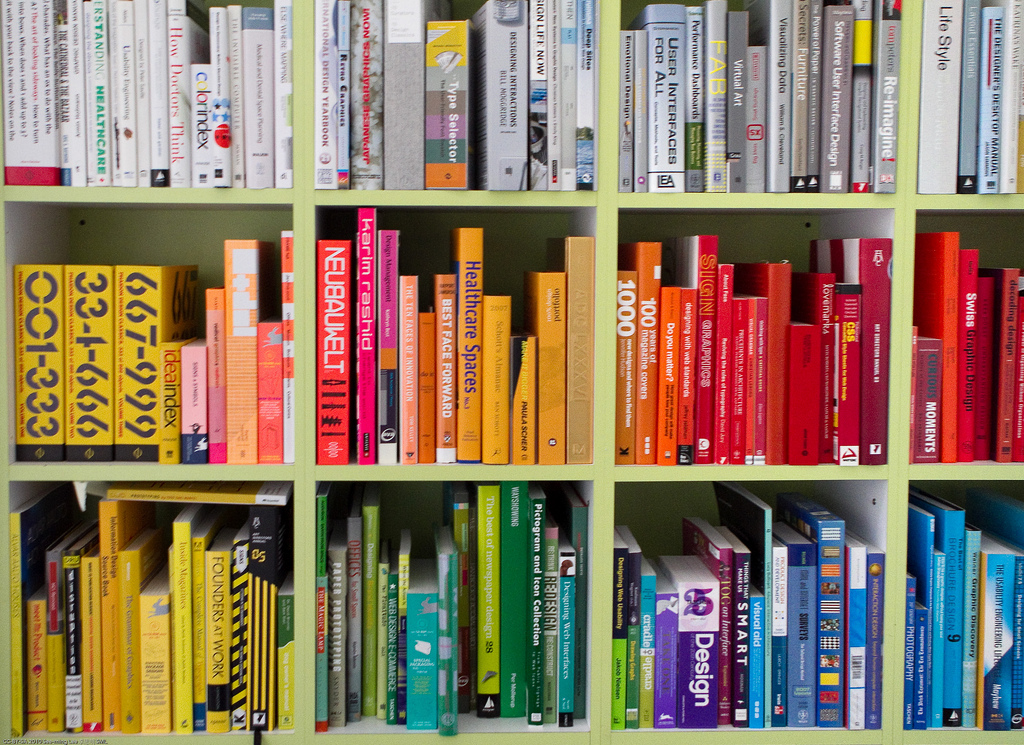 I turned 22 recently and now that I am officially an old man who must look for a pasture to retire on/ride off into the sunset, I wanted to offer my thoughts on the 22 books that were most influential for me over the past few years and are those that I’d recommend to anybody before they turn 22.

This was a hard list to keep to 22 books, but these are many of the books I read (or re-read) in year 21 and have at the front of my mind. 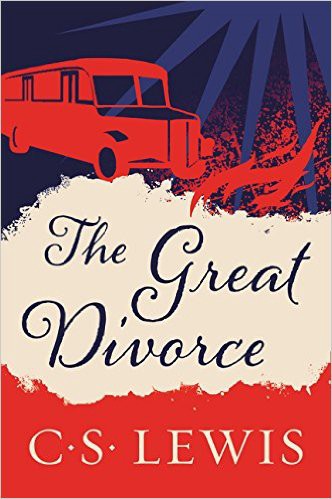 The Fountainhead — probably one of the most important books I read. I discounted much of its insight when I first read it at 15, but I cannot stress the importance of its message of self-esteem, self-worth, and living life first-hand enough.

Brave New World — a classic of the dystopian genre, Brave New World focuses on what happens when a society lets hedonism get out of control. Contra Orwell’s totalitarian state, Huxley’s state controls its populace through feel-good drugs and moral decay.

The Great Divorce — Lewis’ little book about a bus-full of souls who go to Heaven from Hell and are given the choice to stay in Heaven, only to complain about the little niceties of the situation and choose Hell. How many of us are given the option to go to or create out own Heaven but willfully choose to stay in Hell?

The Millionaire Next Door — a great look at the data behind the real affluent in America. No, they don’t drive Lambos and wear Brooks Brothers.

The Millionaire Mind — a follow-up to the above that looks more at the psychology and the decisions made by the affluent in America, not just their spending/living habits.

Rich Dad, Poor Dad — an excellent introduction to the ideas of cashflow and of making money work for you.

The Dao of Capital — this book could also be listed under the “economics” section, because it is an excellent primer on some business cycle theory. The ultimate goal is to describe the author’s investment strategy, so I place it in Money.

Zero to One — this book is technically a book about starting a startup and Peter Thiel’s investment strategies, but it is really a book about social philosophy, theology, education, and more. Probably the best book I read in 2014, Zero to One should be read by everybody. 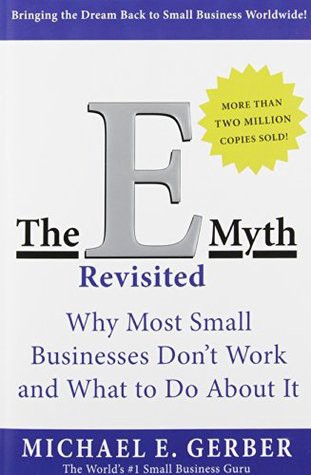 The Hard Thing About Hard Things — Ben Horowitz of Andreessen-Horowitz, the major VC-firm in the Bay Area, talks about his time building his company, taking it through the dot-com bubble, and coming out on the other side having done some very hard things. If you think that building a company is all going to startups and networking events, then read this book and get a dose of reality.

Free to Learn — this overview of the importance of free play to human development is one of the most important books I ever read on education. Not only did it provide data and analyses about play vs. structured schooling that are excellent to know and understand, it provides important fodder to consider when thinking of how to educate your own children.

Anything by John Taylor Gatto — Weapons of Mass Instruction, Dumbing Us Down, and The Underground History of American Education are my favorites. Gatto sounds hyperbolic and conspiratorial, but he isn’t necessarily wrong. His Underground History is probably one of the most thorough and complete genealogies on American public education available.

Economics in One Lesson — this is a modern adaptation of Frederic Bastiat’s “That Which Is Seen, and That Which Is Unseen,” and is probably one of the best introductions to the economic way of thinking. It helps you understand opportunity costs, thinking on the margin, and looking for the non-immediate implications of both policy decisions and your own decisions in your day-to-day.

Knowledge and Power — this discussion on how the information revolution of the later 20th century can describe capitalism is a good look at both how entrepreneurs move us down the line of human knowledge and the importance of keeping information channels clear of interference (i.e., not having non-market meddling in the market) in order to promote progress.

The Nicomachean Ethics — if you are looking for the best introduction to how to live a happy life, trying to critically reflect on what is the right course of action, or want to just think more clearly, Aristotle’s classic is the best place to start for philosophy. It really doesn’t get much better than this, especially if you have an interest in virtue ethics.

Zen and the Art of Motorcycle Maintenance — this book is presented as a novel — a story of a father and son traveling across the country on a motorcycle. What is hidden beneath is a commentary on classical vs. romantic ways of thinking, how philosophy can help us think clearly, and a decent overview of the history of western philosophy.

Outwitting The Devil — I generally think most self-help books are a waste of time. That being said, Napoleon Hill’s Outwitting The Devil is my top recommendation from this genre. Presented as a discussion with the Devil, Hill explores how politics, organized religion, schooling, and low self-worth can all keep us from having definiteness of purpose and then presents a course of action to overcome these.

Envy — Schoeck’s sociological look at envy, its roots, and its effects on society is a good place to start if you want to understand what motivates most people’s actions in the political realm. Envy is an under-studied attitude and this is probably one of the better works out there on it.

The Psychology of Romantic Love — I did some research on the moral psychology of romantic love while in school and was constantly annoyed at finding that resources were either too academic or too fluffy. They either had no application in the real world or were so grounded in flowers and puppies that they didn’t have any analytical rigor. Not true for Branden’s classic look at love. Branden presents a refreshing, honest case about the psycho-sexual-emotional components of romantic love, the need for a strong sense of self-worth, and what a healthy romantic relationship requires. This is a practical guide and an analytic discussion in one.

The Moral Case for Fossil Fuels — in a world where it is fashionable to posture about your belief that fossil fuels are destroying the environment/the future/the poor/joy/happiness/puppies, Alex Epstein’s case for fossil fuels is a great application of philosophical thinking in a world of trade-offs. One of the worst parts of the anti-fossil fuel movement is that it is either pure emotivism or it is pure scientism. Epstein argues that we need a value system against which we can compare decisions and that that value system ought to be human flourishing. Regardless of your current beliefs about fossil fuel use, if you fancy yourself an intellectually honest person, you need to read this book.

Notes on Democracy — it was hard for me to choose a 22nd book to add to this list, but then I realized that it will be 2016 next month. HL Mencken is the King of Catharsis, and if this election season has you clawing your eyes out and wondering why the heck people want the people they do in office, then Notes on Democracy will at least allow you to blow off some steam, although it may make you a bit more jaded.

Zachary Slayback is the Business Development Director for Praxis, a ten-month program for entrepreneurial learners. Zachary dropped out of the University of Pennsylvania after seeing firsthand how college fails the most ambitious students. He writes regularly on education, schooling, and philosophy at zakslayback.com. 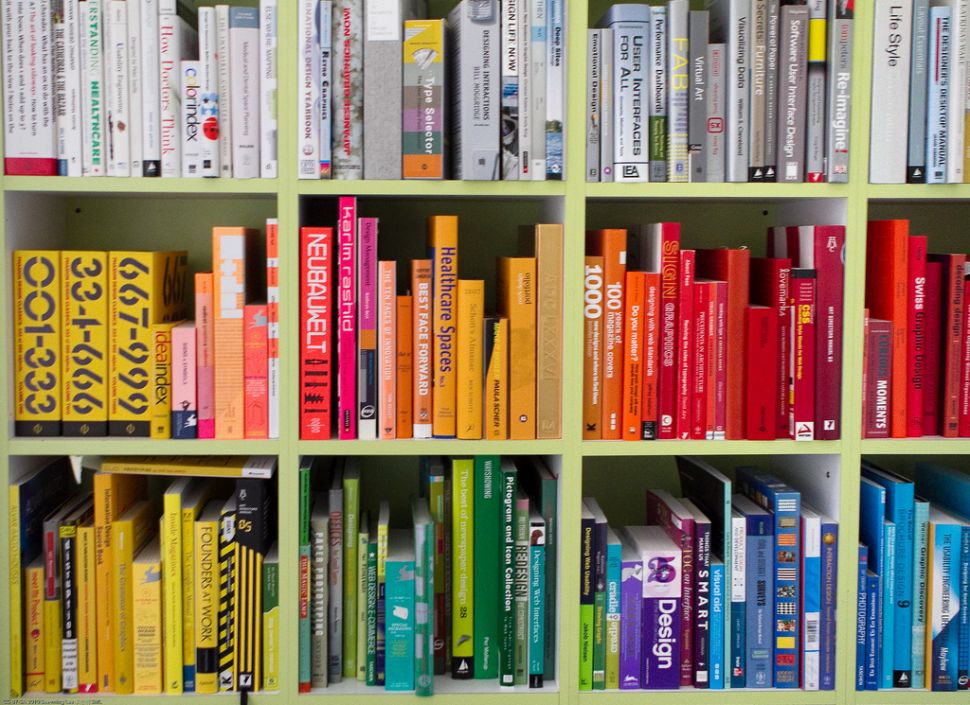