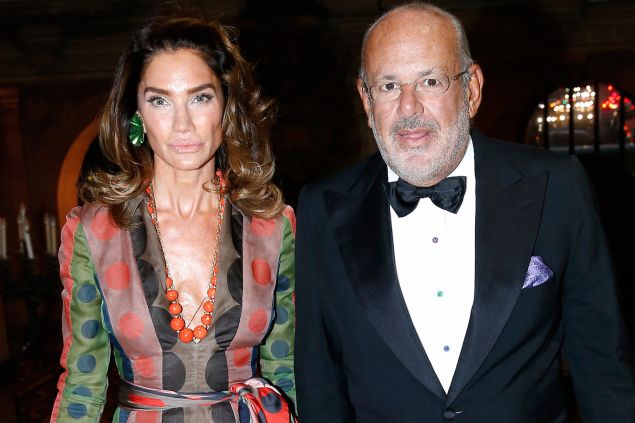 Globalization has its downsides, just ask art collector power couple Maurice Alain Amon and his wife, Tracey Hejailan-Amon. They are in the midst of a divorce. Unfortunately, they married in Hong Kong and hold assets, including important art and real estate, in New York, Switzerland, London, Monaco and Paris. This is creating a real headache for the pair and their legal team. The key issue isn’t, apparently, where the couple married or where the works are, but where they live.

Ms. Hejailan-Amon successfully filed in a Manhattan court to have couple’s art assets frozen in November, as Vanity Fair reported. She apparently panicked when she noticed the art works being crated off to Queens by the help. Her husband (who runs a Swiss company involved in designing the inks for currency printing) filed for divorce the day after the pieces were moved to an outer borough storage facility, the magazine said.

At issue are pieces by Jean-Michel Basquiat, Damien Hirst, Richard Prince, Andy Warhol and Alexander Calder. The total value of the couple’s collection is conservatively estimated at about $25 million.

But despite this pause, the fight is far from over. The judge who froze the assets now says he was “bamboozled,” by Ms. Hejailan-Amon’s attorneys, who compared her husband to O.J. Simpson, Saddam Hussein and Muammar Gaddafi. And since Mr. Amon filed for divorce in Monaco, the New York court has no jurisdiction. (The judge modified the order freezing the art assets on Thursday, VF said, to include only the New York-based art objects). Mr. Amon apparently wanted to auction at least one work at Christie’s last month. His lawyers also say that because the contemporary art market is so finnicky, he is losing money every second the collection is illiquid. The freeze lasts for 60 days.

Among the arguments Mr. Amon’s attorneys made while attempting to prove that Monaco was the couple’s primary residence and therefore where the divorce should be settled, was that the French Riviera microstate is where Ms. Hejailan-Amon keeps her shoe collection.

“One need only look at the number of pairs of shoes in her closet to conclude she lives there,” a filing reads. She has about 80 pairs.

The legal team for the wife, of course, say that London or Switzerland, which both have more equitable laws when it comes to dividing up assets between spouses during a divorce, are the correct venue for the case and that their client has spent only one weekend in Monaco since the couple finished renovating their home their this spring.

Mr. Amon and Ms. Hejailan-Amon, who married in 2008, did not sign a prenuptial agreement. 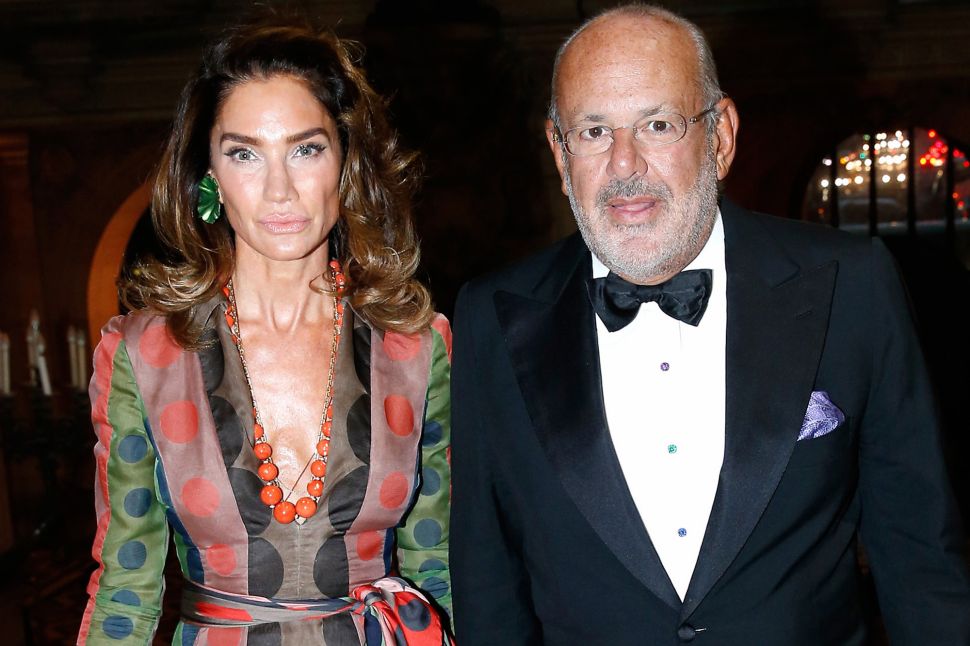