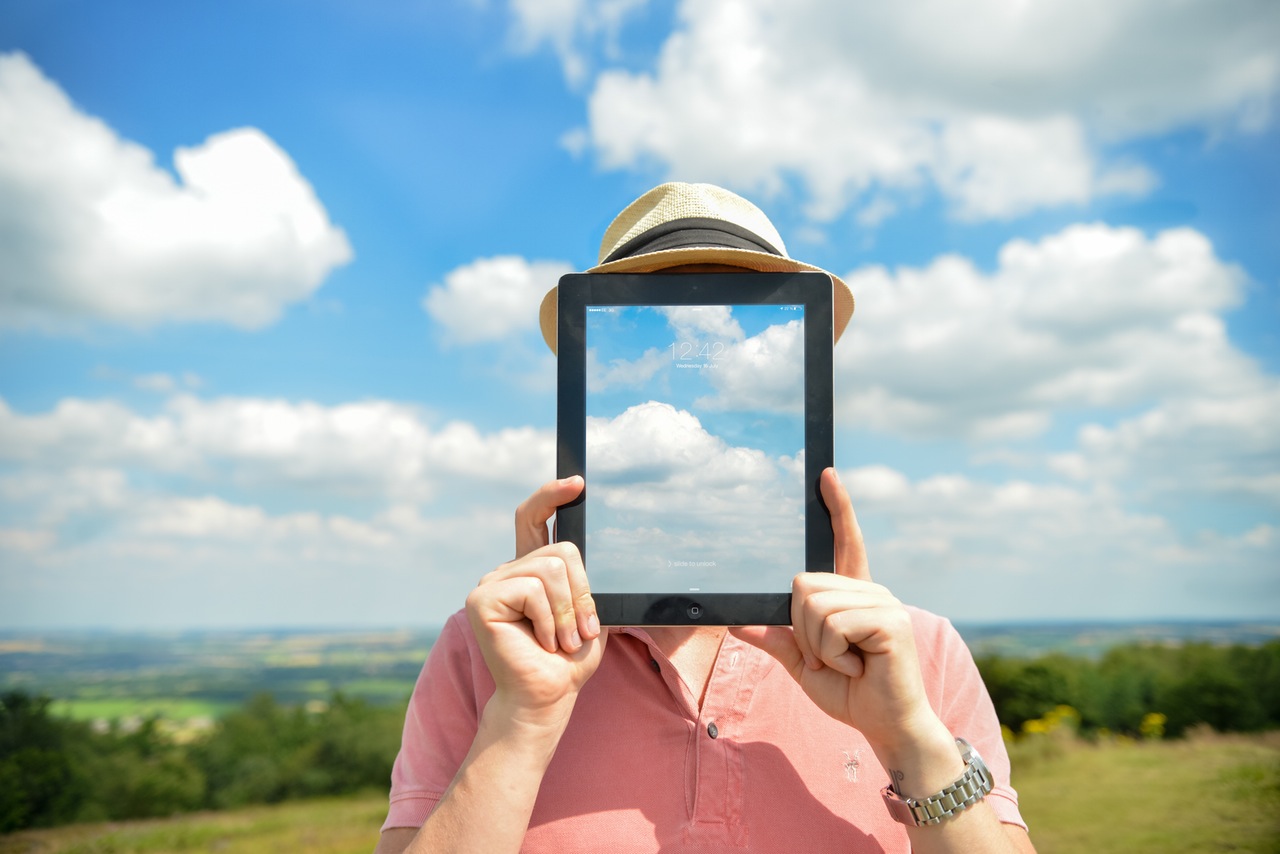 In January I am turning 40. Time to reflect on the past decade and see if I’ve become any wiser. I’d like to think I have.

Neither is 40, really. But it is a decade more than 30. Be glad you’re still healthy.

2. Don’t marry out of fear of being alone.

You had a rough twenties when it came to relationships (namely that you didn’t have many). But that doesn’t mean you have to cling to whatever shot you have at marriage, not when there are so many signs (she doesn’t think you’re funny, she ridicules you, she doesn’t like it when you play guitar) telling you the relationship is all wrong. I know you’ve heard it a million times, but you’ll find the right person for you. Don’t settle.

You don’t have the luxury of knowing that you’ll eventually end up with with someone who is a great match for you, who laughs and dances with you, who is proud of you, who supports you in everything you do, but you should know that you are O.K. by yourself. You are complete.

One day you will hear these words spoken to you: “How you treat others is a reflection of how you treat yourself” and it will resonate with you to your core. Recognize that if you’re hard on yourself you will be hard on other people. Love yourself fully, without judgement, if you want any hope of doing the same for others.

At least for just a while. It’s always been a social crutch helping you feel less uncomfortable at parties, at dinners, at events. You know it takes at least three drinks to get you dancing. What if I told you that the high you get from being able to really let go while sober is much stronger than what any substance can give you? Besides, not having a hangover with every memory intact from the previous night is awesome. Hangovers are not the badge of honor you think they are, and they don’t make you cool.

You like control. But here’s a secret: You have way less of it than you think you do. Take it from someone who had much of his life mapped out only to have his ideas all go down the crapper in one evening of unpleasant conversation. Think you know where you’ll be in five years? In two years? In six months? Think again. You don’t.

Surrender is a scary thing, isn’t it? It’s why there are so many backseat drivers. Holding on to the notion of complete control is completely exhausting. It will make you anxious (are you anxious yet?). Build up your resilience. Being adaptable to changing circumstances will bring you peace a lot faster than fighting it, looking to control it. Like Bruce Lee said, “you put water into a cup, it becomes the cup, you put water into a bottle, it becomes the bottle, you put it in a teapot, it becomes the teapot… Be water, my friend.”

I know, TED Talks weren’t nearly as popular 10 years ago as they are now, and you couldn’t have known about Brene Brown back then. But she’s right. If you want to connect with people—really connect with them—share yourself. To paraphrase her, those walls you build to keep others out? They’re the same ones that hold you in.

9. “Be a man” is absolutely ridiculous.

Don’t feel too badly, it’s not your fault that the environment you grew up in was poisonous when it came to ideas of masculinity and sexuality. Whatever ideas you have of what it means to “be a man,” no matter how much your friends might ridicule you, let them go. Be a genuine and caring human being, full stop.

10. Get comfortable with your body.

It’s the only one you have and it’s nothing to be ashamed about. The sooner you can accept it the more secure with yourself you will be.

Not that you’ll be free of it at 40, but work hard toward this. Know that there are many ways to live a life. What you think is the “right” way now will change and eventually you’ll find yourself somewhere totally unexpected, living a totally different life.

12. Be more understanding of other people.

If you get into a heated conversation or debate with others, rather than try to convince them of your point-of-view, try to understand where they are coming from. Everyone has their own experiences growing up—where they were raised, what their home was like, who their influences were. There is no way that you can say if you’d grown up in their shoes that you’d have a different way of seeing things. Don’t get trapped in your righteousness.

No, it’s more than just “stretching” and it’s not just for women. With a regular and intentional practice you will gain strength of body and mind, become flexible (literally and figuratively), and see the world in a more open way.

14. Just listen and be there for people.

Not every situation needs “a fix.” Not every space needs to be filled with talk. Stop giving advice. Just listen.

It just means you believe in re-using what is perfectly good. And keeping as much as possible out of landfills.

Take stock of what you have. If you have items of clothing you haven’t worn in a long time, or things that you haven’t used in a over a year, donate or sell it. Streamline your life.

Carlo Alcos is the Director of MatadorU—a leading online travel journalism school—and a Managing Editor at Matador Network. He lives in Nelson, British Columbia. Like him on Facebook and follow him on Twitter. This article originally appeared on Matador. 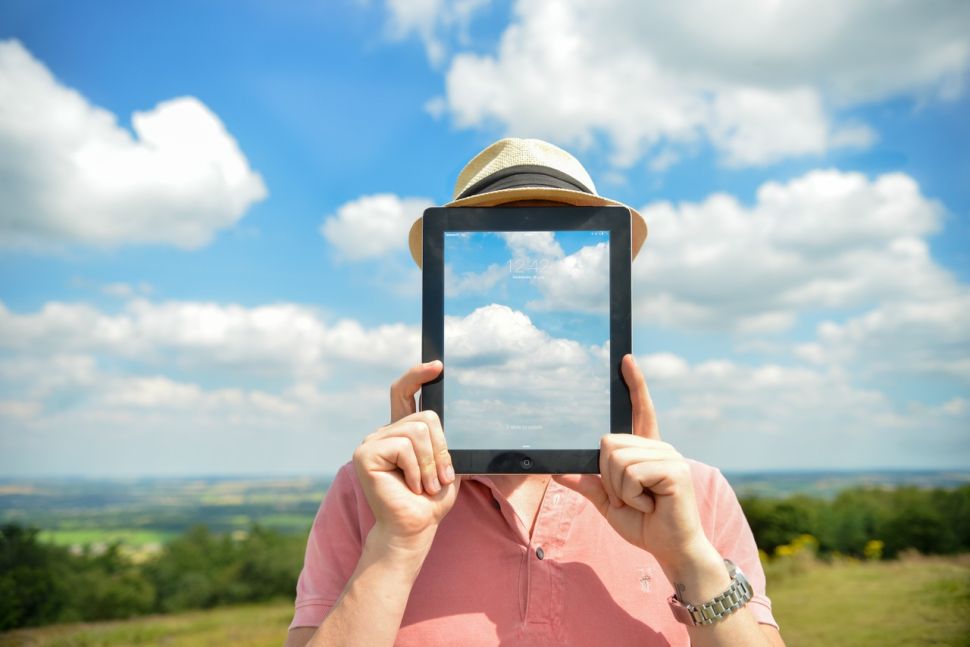