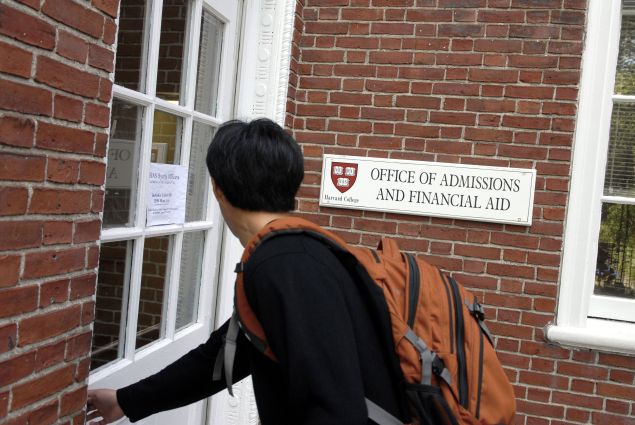 Last Wednesday, the United States Supreme Court heard arguments in one of the most delicate—and increasingly contentious—issues facing America today: affirmative action (AA) in college admission. For more than 40 years the Court has been trying to nudge colleges into crafting admissions criteria and procedures that would eliminate race as a basis for differing (lower) academic credentials.

The preferred trigger for many of the justices is socio-economic background: kids coming from low-income, single-parent, first-generation-college households. Yet despite the expectation—indeed, the admonition—by Justice Sandra Day O’Connor, who wrote the 5-4 majority opinion in Grutter back in 2003, that affirmative action would end within 25 years, AA advocates are pushing for more socially engineered diversity, not less.

The case before the Court is known as Fisher II because it is the second time that the case is being heard by the high court. Two years ago, the same justices heard Fisher v. the University of Texas at Austin, and decided to send the matter back down to the lower court with clear instructions: review UT’s admissions process using strict scrutiny. Strict scrutiny—the toughest criteria the Court uses to assess policies being judged on constitutional grounds—demands that the university have a compelling governmental interest in promoting diversity; and that its admissions system be the narrowest possible way to achieve the objective.

We believe that real diversity—of ideas, of perspectives, of backgrounds—is a good thing.

The reason for the Supreme Court’s instruction to use strict scrutiny is important: race (like religion or national origin) is not to be used as the basis of a law or policy except in the most extreme circumstances. For many years, local, state and federal governments used race to exclude blacks—from jobs, housing and even the most basic civil rights. Thus the Court has been equally clear that using race to provide unequal advantages should happen only with the utmost care, and when no better alternative exists.

The UT admissions system is bifurcated: about 75 percent of the freshman class is admitted using what is known as the 10 percent plan. If a student graduated from a Texas high school in the top 10 percent of his or her class, that student was guaranteed admission. Because so many high schools in the state are predominately black or Hispanic, a large number of minority kids gained admission. But the remaining 25 percent of the UT freshman class was admitted using different, more amorphous criteria—termed “holistic” by the school—that can use race as a “plus factor.” This is needed, says the university, to admit black students who attend more competitive white-majority high schools, where the black students don’t graduate in the top 10 percent. Interestingly, though never discussed, this segment of the class—and the flexible criteria—also provides the vehicle to admit athletes with lower academic credentials. It was also the source of a recent major scandal at UT where politicians’ and favored-friends’ kids were admitted.

Over the last 40 years the Court has accepted the premise that a diverse student body is a good thing. (The most compelling argument came from the heads of the military and the service academies who argued that having minority officers as role models for the enlisted troops was important to racial harmony and unit effectiveness.) But the oft-repeated argument of AA advocates—that a “critical mass” of minority students—is essential to get diverse opinions into the classroom is coming under closer scrutiny. Justice Roberts asked the lawyers, “What unique perspective does a minority student bring to a physics class?”

Even before the oral arguments were heard—and even more loudly immediately after—AA advocates suggested that campus unrest might increase if the Court did not uphold the UT race-based holistic system.

Sadly, what has been happening on college campuses these last few years has made a mockery of diversity. Ideas that don’t conform to the progressive narrative—and we think those ideas are anything but progressive—are deemed racist. And voices that disagree with that prevailing wisdom are shouted down.

We believe that real diversity—of ideas, of perspectives, of backgrounds—is a good thing. Quotas of any sort are not. Two federal lawsuits brought by Asian-American students against Harvard and the University of North Carolina—alleging discrimination in admissions—are on hold pending the resolution of Fisher II. Sixty-seven percent of Americans polled by Gallup say that it is time for affirmative action in college admissions to end. We agree. 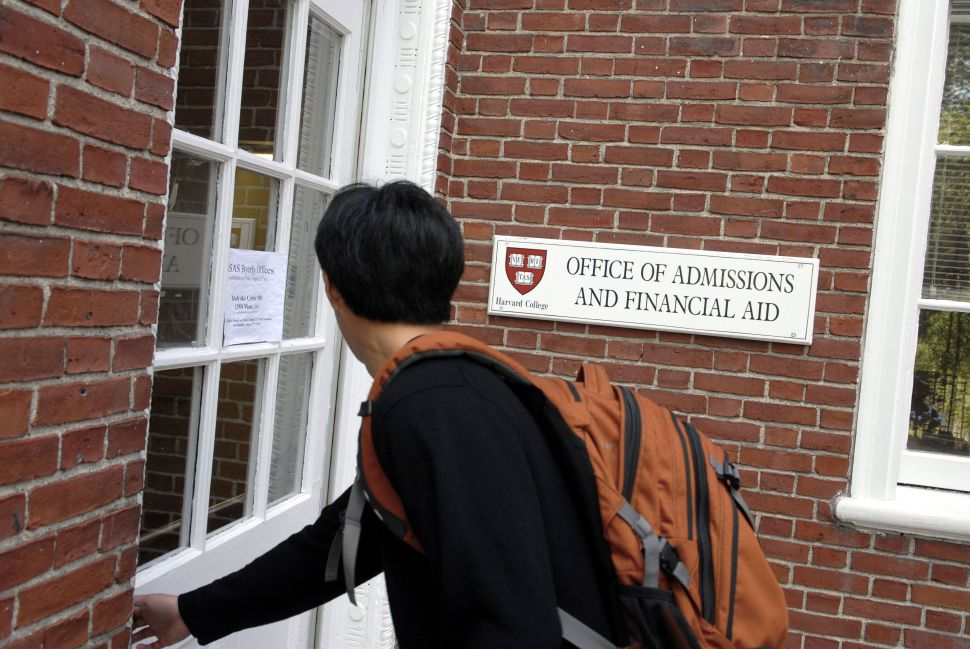