Hundreds of people visited the Strawberry Fields memorial in Central Park Tuesday morning, to honor the 35th anniversary of John Lennon’s death. Over a dozen guitarists gathered to play Beatles songs, and onlookers from all parts of the globe passed by the legendary spot marked with an “Imagine” mosaic. (amNew York)

And hopes of a white Christmas in New York have been dashed, as forecasters say the unseasonably warm weather is not going anywhere soon. A 92-year-old record could be broken over the weekend; according to forecasts, today is supposed to be the coolest day of the week ahead, with the temperature reaching 60 degrees on Friday and 65 degrees on Sunday, which would break the record of 64 degrees set in 1923. (New York Post)

Two members of the NYPD have been accused for accepting bribes from Queens karaoke bar owners and forewarning them about police raids and inspections. The pair also helped protect the bar’s customers from being arrested for drugs use. Lieutenant Robert Sung, 50, and Dectective Yatyu Yam, 37, were suspended from their duties and arrested, and could face as much as 15 years in prison for their crimes. A joint investigation conducted by the office of the Queens district attorney, Richard A. Brown, and the Police Department’s Internal Affairs Bureau resulted in the charges against Mr. Sung and Mr. Yam. (New York Times)

Despite the fact that the debate about immigrants and, specifically, Muslim immigrants, seems to be growing more and more heated daily,

A mosque that once stood on Rector Street shows just how long Muslim New Yorkers have been a part of the city. Situated in what was then known as Little Syria, in Lower Manhattan, during the early twentieth century, it was once of New York’s first mosques. “Muslims are not a recent, foreign intrusion that should generate fear, but are an ever-present feature of the American—and specifically New York—fabric,” president of the Washington Street Historical Society, Todd Fine, told the Times. (New York Times)

The Metropolitan Museum of Art is being sued over displaying paintings that depict Jesus as a Caucasian blond. Justin Renel Joseph has filed a suit that says representing Jesus as such is in violation of the 1964 Civil Rights Act. Mr. Joseph is representing himself, claiming that seeing Christ with blond hair and light skin resulted in him experiencing “personal stress,” arguing that the depiction is “offensive aesthetic whitewashing.” The suit, filed in Manhattan Supreme Court, says, “The implication that someone who possesses physical features like the plaintiff could not be the important historical and public figure of Jesus Christ . . . caused the plaintiff to feel, among other things, rejected and unaccepted by society.” (Observer) 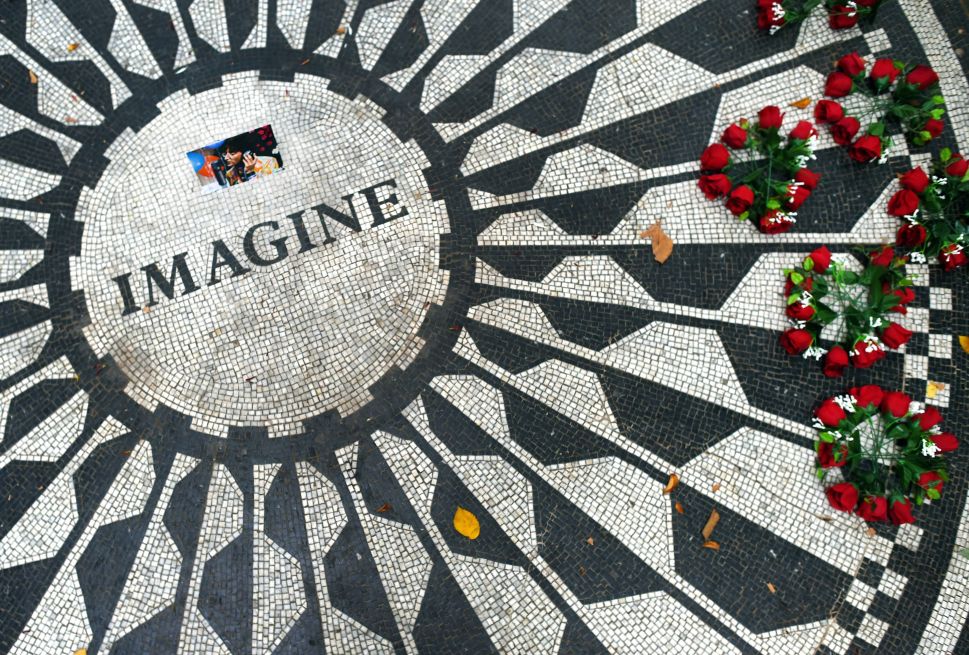