Macy’s has been accused of detaining minority customers and issuing false fines. According to a class action lawsuit filed last month in the Bronx, Macy’s has reportedly targeted hispanic and black customers using a “money collection scheme.” In July, Cinthia Carolina Reyes Orellana was held for three hours by Macy’s security guards at the Herald Square location. They forced her to pay $100 cash before releasing her, and continued to issue further fines through the mail. Lawyers say that businesses in New York can run such schemes because of one rule in the General Business Law of New York known as “shopkeeper’s privilege,  allowing store owners to detain and fine people they believe to be shop lifting without proving them guilty. Faruk Usar, Ms. Orellana’s lawyer, wrote in an email to DNAinfo, “What the lawsuit aims to do, is to finally put an end to this practice, and bring justice to past victims, whom we encourage to come forward and join Cinthia.”  (DNAinfo)

A Brooklyn drone manufacturer has suggested the Department of Transportation use drones to monitor infrastructure. Jon Ollwerther, an executive at Aerobo, argued that drones could be used to diagnose infrastructure problems. “Right now you have to dangle people on ropes beneath a bridge, or swing them down from a reverse cherry picker, so they can inspect with mirrors and flashlights,” Mr. Ollwerther said. “That’s dangerous and costly, and if you’re using a vehicle, you have to block one or even two lanes of traffic on a busy bridge.” However, while drones could also help in emergency response situations for the fire department, New York City Councilman Dan Garodnick expressed concern that they could infect the skies or damage property. As of now, the Federal Aviation Administration regulates drones to stay below 400 feet and five miles from the nearest airport, making New York City illegal territory. (Daily Intelligencer)

The NYPD has reported that 38,000 hit-and-run crashes took place in New York City this year alone. About 34,000 of the incidents caused property damage, and injured 4,000 people, according to NYPD Inspector Dennis Fulton. In the state of New York, it is illegal to leave the scene of a crime. As of last year, civil fines for minor accidents and even crashes that involve deaths range from $500 and $5,000 to $10,000 respectively. Mr. Van Bramer said that greater action needed to be taken for hit-and-run repeat offenders and prompted the introduction of a bill for repeat hit-and-runners, and to increase fines for property damage, minor injury, and death. (Daily News)

In the next few years, the MTA will be trying out “open gangway” subway trains. The design, which makes one big, connected train, eliminates the danger of riders stepping between cars and creates space for more riders. The 2015-2019 MTA capital plan will provide money for 10 “open gangway” cars. The connected design is already in use in cities like São Paolo and Berlin. MTA spokesman Adam Lisberg said, “We really need to see some of these trainsets in service before we can evaluate how they work, whether they have unanticipated consequences, how the advantages balance against the disadvantages, etc.” (Gothamist)

A small, round, brightly-colored bird is causing New Yorkers to  flock to Brooklyn’s Prospect Park. Native to Florida, the bird is known as a painted bunting, and boasts a red chest, blue plumage on its head, and bright green and yellow wings. Ten birds of the species have been recorded in the city since 1927. Doug Gochfeld, a bird tour guide at the park told the Post, “A lot of people are losing their sh** over this bird.” (New York Post) 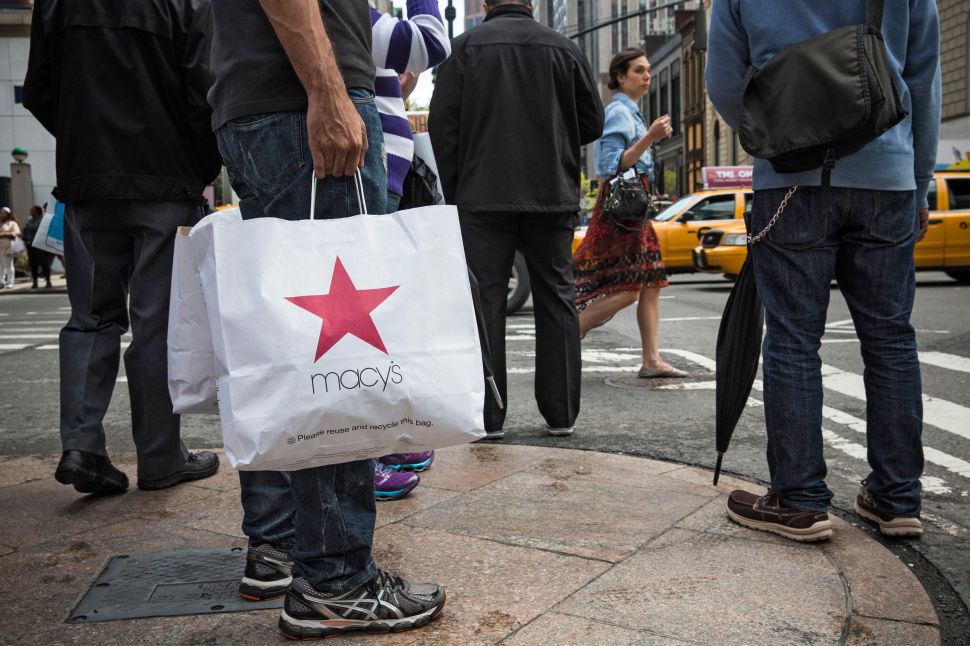