Martin Shkreli, the notorious pharmaceutical entrepreneur best known for raising the price of the drug Daraprim from $13.50 to $750 per pill as CEO of Turing Pharmaceuticals, was arrested by federal authorities at his Midtown Manhattan apartment this morning. Though many might assume Mr. Shkreli (who recently purchased a rare Wu-Tang Clan album for $2 million) was arrested for his recent price gouging controversy, he was actually arrested for securities fraud during his time running Retrophin, a biopharmaceutical company, and as a hedge find manager. A news conference regarding Mr. Shkreli’s charges is supposed to be held by federal prosecutors in Brooklyn later today. (New York Times)

Another New York City restauranteur is cutting tipping and raising the menu prices. Gabriel Stulman, owner of Fedora, has joined Danny Meyer, Andrew Tarlow, Daniel Humm, and Will Guidara in the trend to end tipping of waiters and restaurant employees in favor of higher prices. Mr. Stulman wrote, “Instead of tips, dining room staff will receive a share of the restaurant’s gross sales on top of a higher hourly wage … our dining room staff will continue earning at a level equal to, or in some cases higher than, their current rate.” (Grub Street)

If you haven’t had enough of the Star Wars hype, then on Friday, December 18 at 8 pm Washington Square Park will be filled with fans staging a lightsaber battle. According to Lightsaber Battle NYC: Battle of Hoth Edition’s Facebook page, 1,000 hyped The Force Awakens fans will be participating and another 25,ooo are interested in wielding the light-up plastic swords at each other. Take note: the event is strictly “BYOL,” bring your own lightsaber. (Facebook)

A deaf woman has decided to sue the NYPD after they denied her a sign language interpreter for 21 hours when she was arrested and spent the night at a station. Opal Gordon, 53, who is also speech impaired, also claims cops read her Miranda rights. Ms. Gordon was arrested in September for violating a protection order when she was leaving Manhattan Family Court. She was at a custody hearing for her daughter. (Daily News)

Cooper Union will be able to continue charging tuition for the short term said Judge Nancy Bannon on Wednesday, writing “[The trustees] may have lost sight of Peter Cooper’s ideals, including that of free education.” Peter Cooper’s namesake school of architecture, art, and engineering was historically tuition-free, but since last year, freshman have had to pay about $20,000 per year. The school will have to transition back to being tuition-free, but, the judge said, “If the Cooper Union is unable to charge tuition in the short term, the school’s viability would be significantly jeopardized.” (Gothamist) 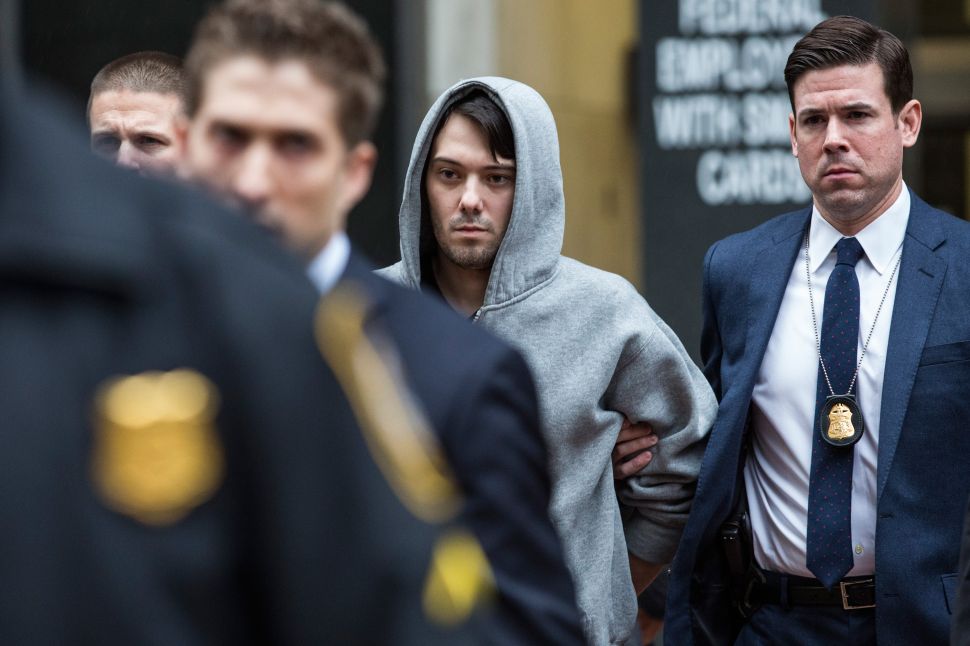