Drunken revelers from Jersey City and Murray Hill will adorn themselves with fluffy red hats and elf ears this weekend, as SantaCon stumbles into Brooklyn for its twenty first year. Sharing the spotlight is Unsilent Night, also slated for December 12th, where Phil Kline fans will raise boomboxes to create a massive outdoor composition. Unslient Night will march alongside SantaCon’s plotted crawl, so you can expect twice as many Santas Behaving Badly. (Bowery Boogie)

A surveillance video has been released showing a woman casually eating a slice of pizza as a reckless, unlicensed driver jumps the curb, fatally hitting Brooklyn resident Victoria Nicodemus. Nicodemus, 30, was walking with her boyfriend on Sunday when the SUV swerved to miss a city bus, striking her and three others in the process. As seen in the video, the witness turned to survey the scene before continuing on her way. Behind her, other passersby rushed to offer their aid. (DNA Info)

A cat-loving Brooklyn couple returned from a recent trip to Havana with an unusual souvenir: a feral kitten rescued from a Cuban dumpster. The orange tabby, named Jynxie Havanita, proved difficult to “liberate,” as the Daily News put it, with three days worth of paperwork and red tape involved before Douglas Adams and Matt Beaugrand could get the necessary clearance required to bring the animal into the United States. “She had big eyes and was meowing her little head off,” Mr. Beaugrand told the Daily News. “It was as cute as it sounds.” The three are now living comfortably in Park Slope. (Daily News)

Health care coverage for 9/11 first responders and their families hangs in the balance, with congressional republicans stalling on legislation that would renew and extend existing benefits. At a rally on Sunday, Mayor de Blasio, New York state senators and first responders joined at Ground Zero in an effort to renew the healthcare component to the Zadroga act, which expired in September. At present, the act serves roughly 33,000 people. Lawmakers are urged to act quickly, before congress takes its holiday recess. (Gothamist)

A string of arsons in Forest Hills appears to be a direct attack on the neighborhood’s Bukharian Jews, as four Bukharian building sites have been destroyed in suspicious fires. According to police, these attacks have likely been the result of a single arsonist, the Times reports. “We don’t feel secure anymore,” Rabbi Zalman told the paper, whose property was burned down completely on Sunday at 12:18 a.m. Authorities are investigating the fires as possible hate crimes. (New York Times) 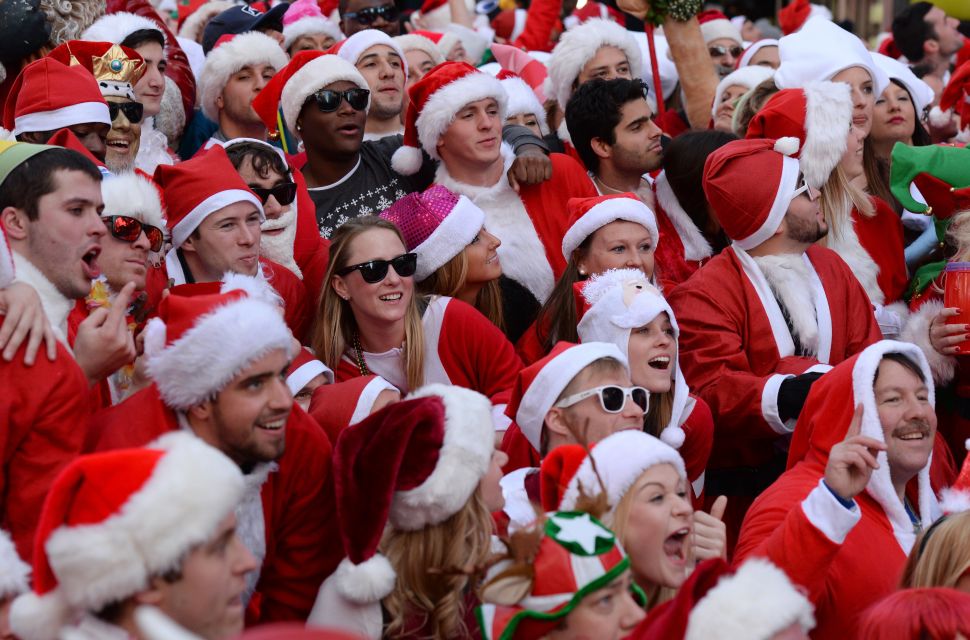