Returning to his signature Upper West Side, adored comedian and New Yorker Jerry Seinfeld will begin a residency at the Beacon Theater starting on January 7th, where he will perform stand-up once a month for at least seven shows. Following his residency, Mr. Seinfeld is also booked at the beacon on February 18, March 2, April 14, May 5 and June 8. Speaking to the New York Times, Mr. Seinfeld asserted: “You will see my best show here, every time I do it.” Adding, “This is not a workshop.” (New York Times)

The rising prices on a pizzeria’s menu is rarely a political issue—unless that extra three percent was tacked on because of Obamacare. One Park Slope eatery, who added a surcharge to “contribute to the cost of the Affordable Care Act for all Franny’s employees,” quickly discovered that their efforts for “transparency” had been misunderstood. Ensuring Grub Street that the move was not meant as an anti-ACA statement (“quite the opposite!”), the pizza place has since opted to “reconfigure [their] menu-pricing instead.” (New York Magazine)

NYC’s tourism-industry-anointed “Global Welcome Ambassador” is making good on her promise to help out local high schools, with the Taylor Swift funded SING program launching in 2016. Made possible by Ms. Swift’s 50,000 dollar donation (with money raised through the sales of 2014’s hit song “Welcome To New York”) and the Fund for Public Schools, SING will give students in 20 high schools the chance to create and perform their own musicals. Along with singing and dancing, participating students will explore “script-writing, casting, choreography, set design, costumes and stage direction.” (DNA Info)

71 year old Walter Goldsmith, a former state regulator, has filed a lawsuit against developers that he claims have discriminated against seniors and the disabled. Asking for 100 million in damages,Mr.  Goldsmith cites a law requiring landlords to give tenants aged 62 and older, alongside those with disabilities, the chance to stay-on as renters should their apartments be converted into high-cost luxury condos—a law, Mr. Goldsmith argues, which is often ignored. Speaking to ABC News, his lawyer explains: “there’s a tremendous financial incentive not to comply with the law.” (ABC News)

Airbnb finally released the data on its New York City operations but is now meeting heat after many of the company’s rentals have been found to violate New York’s short-term leasing laws. The rentals in question make up the majority of Airbnb’s business, with 55 percent taking up an entire residency, which is illegal, versus a private or shared room, which is not. Data also showed that rentals clustered in Manhattan and North Brooklyn, with Williamsburg, the Lower East Side and the East Village topping the list of Airbnb’s most popular neighborhoods. (New York Post) 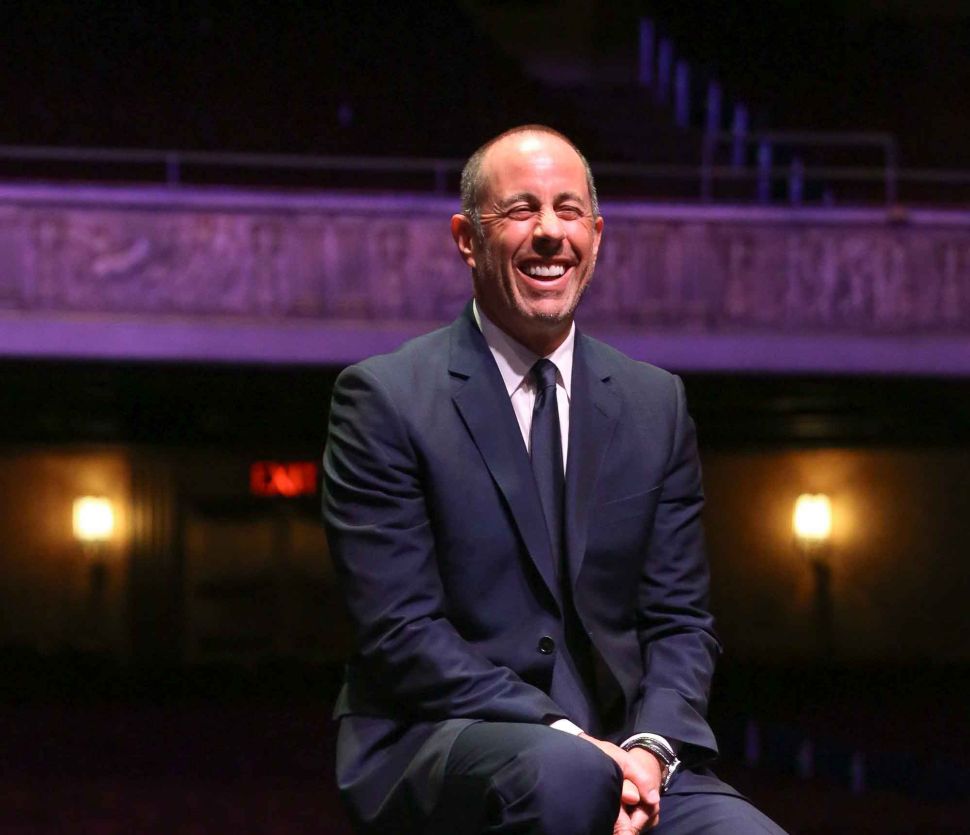