Soho’s Allouche Gallery is relocating to the Meatpacking District—to a highly coveted piece of real estate right across from the new Whitney Museum.

“The gallery owners were attracted to [86] Gansevoort Street’s proximity to the Whitney Museum of American Art, as well as the High Line and such neighborhood standouts as The Standard, Catch and Santina,” said Dan Harroch of Thor Retail Advisors, which represented Allouche, in prepared remarks.

The Whitney opened its new, $422 million home at 99 Gansevoort Street in June with the exhibition “America is Hard to See.”

Allouche relocates from 115 Spring Street, between Mercer and Greene streets. 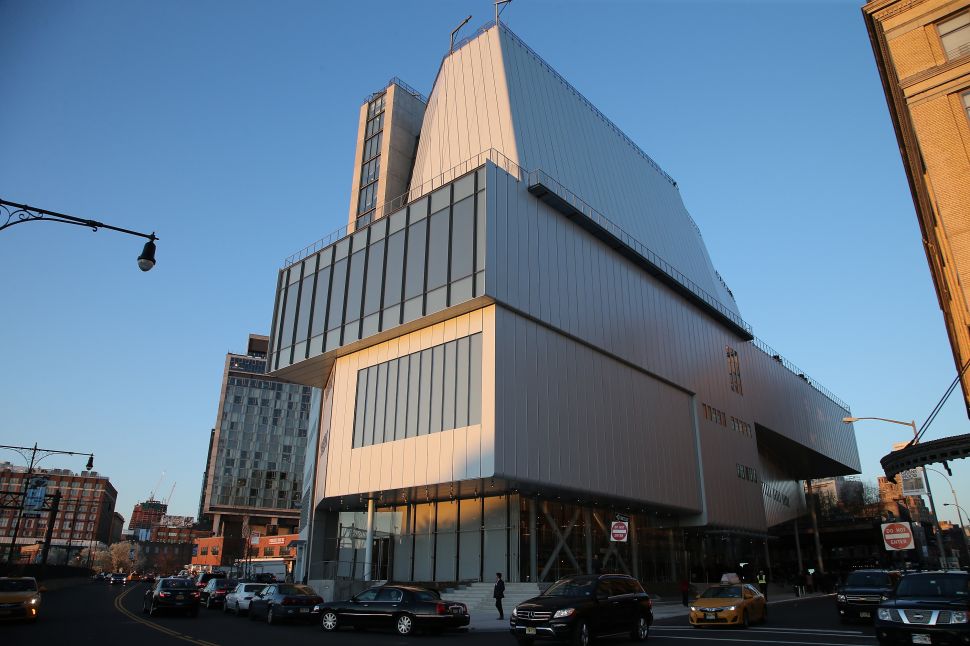 Filed Under: Arts, Chelsea, The Whitney Museum of American Art, The Standard, Faile