Although the term “sportsperson” would seem to preclude horses, there were some people online this morning who got upset that Serena Williams was chosen over Triple Crown winner American Pharoah to grace the latest cover of Sports Illustrated, which celebrates the magazine’s “sportsperson of the year.”

“But … American Pharoah won the Grand Slam, and Serena Williams did not,” wrote one disgruntled observer. “Once again, Thoroughbred horse racing has been denied by mainstream sports media. I am disappointed to announce Triple Crown and Grand Slam Champion American Pharoah has not been named Sports Illustrated’s Sportsman of the Year Award for 2015.”

But those who think American Pharoah was shafted should rest assured that he was indeed given his due last month in the Forward 50, the Jewish newspaper’s annual list of influential American Jews. Even if he was only included as a “plus one,” the great horse—who is owned by Ahmed Zayat, an Orthodox Jew—was listed alongside such icons as Amy Schumer, Bernie Sanders and Jon Stewart, ensuring his position in the pantheon of Semitic stars. 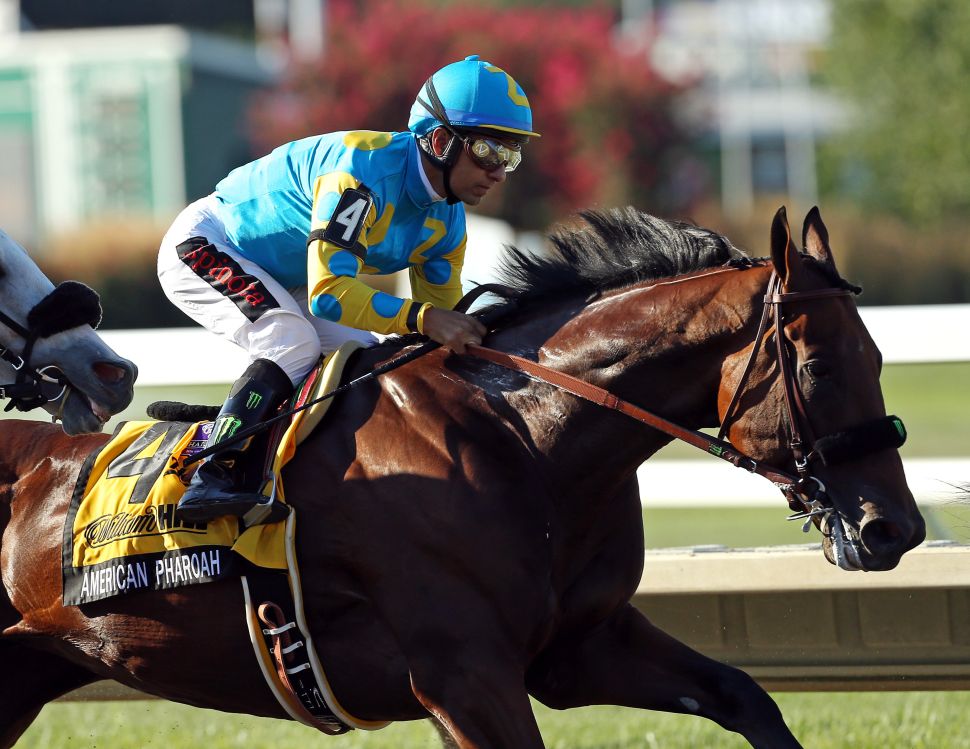