ABC announced Monday that the season 2 premiere of Marvel’s Agent Carter has been pushed back to January 19, because even S.H.I.E.L.D is no match for P.O.T.U.S.

The scheduling shift became necessary when President Barack Obama’s State of the Union Address–normally falling on the last Tuesday in January–was moved up to January 12. Although Agent Carter was originally slotted to return January 5, the two-week delay will allow the post-WWII-set comic-book series to air uninterrupted for all ten episodes.

I’m usually not one for crazy conspiracy theories, but I think this one just got a little more obvious: 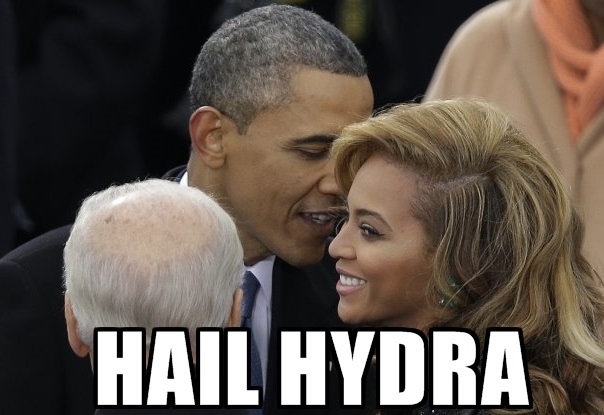 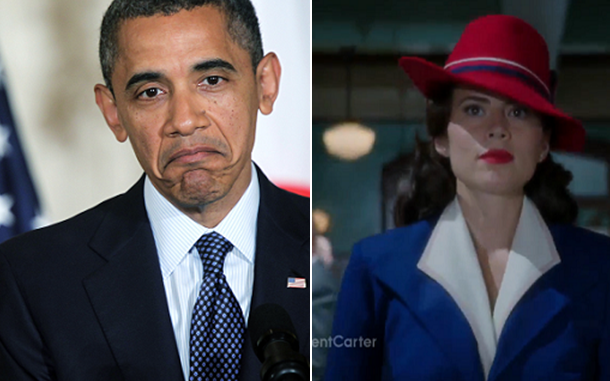