London-based architecture collective Assemble has been awarded the Turner Prize, becoming the first non-artists to do so. The group was nominated for their “urban regeneration” project which improved housing in Toxeth, Liverpool.

This year’s Art Basel Miami Beach was more than a little soggy, thanks to record-setting rain and flooding. So how did dealers fair amid the stormy weather? According to a roundup from The New York Times, reports are mixed, with some claiming fairgoers spent more time inside the fair to avoid the rain while others complained that appointments with clients were postponed due to the weather. Official word from fair organizers found 77,000 people visited, nearly 4,000 more than the 2014 edition.

California’s Museum of Neon Art is set to reopen in last January in a new space in Glendale after closing their Downtown L.A. space in 2011. 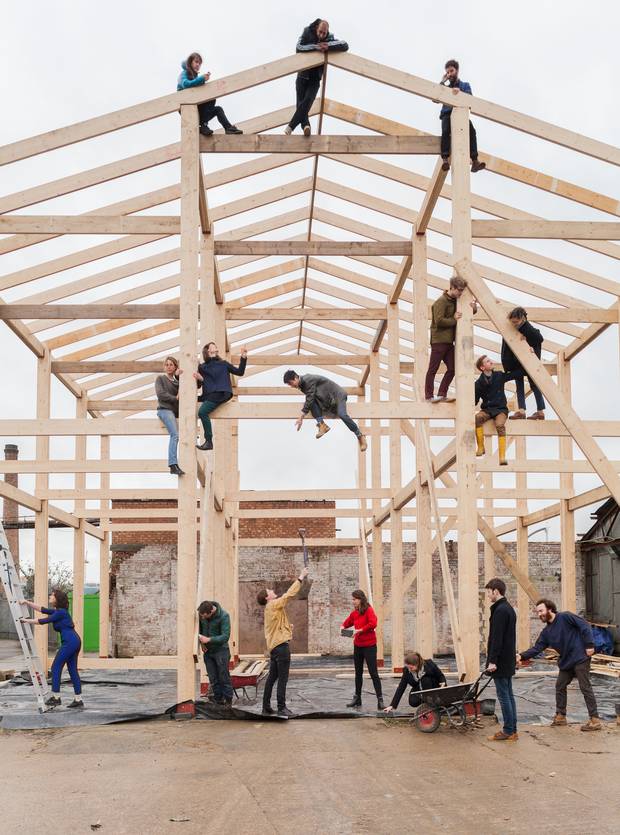