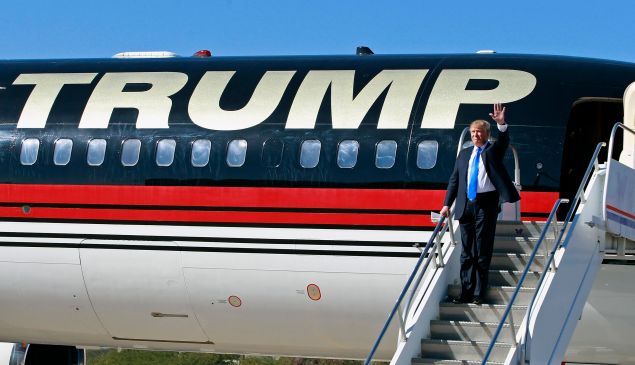 In the long history of war and diplomacy, disciplined audacity, the “big man” propaganda narrative, and an operational murkiness obscuring the big man’s “deep objective” have proved to be a potent power cocktail.

Mr. Putin’s success is noteworthy because he has managed to stir his cocktail with sustained effectiveness in an era of ostensibly pervasive media.

Mr. Putin has crafted his “strong man” persona to thwart and bully international media. This is one reason why the omnipresent media presence is not operationally or strategically decisive. The communication technology capable of connecting to larger media organizations is pervasive. Anyone with a cell phone near the Russian-Ukraine border can record digital video of Russian armored vehicles rolling toward Donetsk and send the damning evidence to the BBC. Many have. Mr. Putin has demonstrated that media criticism is a tactical problem when an adversary’s leaders do not act to oppose him and the Kremlin.

The “strong man” persona also frightens domestic political opponents and worries international adversaries. Mr. Putin’s “strong man” has an iron will. When he acts he is relentless. Let media yammer, he’s a tough guy. As for challenging one of his operations, iron will and relentlessness guarantee he “doubles down” when confronted. It’s a leadership asset. Mr. Putin uses the macho “double down” as a diplomatic, domestic political and information weapon to empower Russian threat and action. The Kremlin cannot replace him.

This schtick continues to work in Ukraine. Alas, in Syria, an unexpected event has already altered calculations in a way that the downing of Duth/Malaysian commercial flight MH-17 did not. Turkey’s decision to shoot down a Russian bomber presents Mr. Putin with two large problems. Turkey is a NATO member. Russia is in no position to fight NATO and Mr. Putin knows it. The Russian military is slowly modernizing and can intimidate immediate neighbors. NATO is far too powerful. Turkey is well-armed and has a capable military force. Mr. Putin cannot let the situation escalate.

However, the diplomatic sparring over the downed plane is testing Mr. Putin’s macho image. Like Mr. Putin, Turkish leader Recep Tayyip Erdogan is a bit of a bully, and Mr. Erdogan enjoyed the clash of tough guys. Mr. Erdogan offered a fig leaf regret—NATO and Turkey don’t want a war with Russia—but it was not the full apology Putin demanded.

Loss of macho face hurts Mr. Putin in Russia more than it does Mr. Erdogan in Turkey, and Russia is where Mr. Putin is vulnerable. The country is an economic and social mess. The people deeply resent the oligarchy’s corruption.

Looking tough is a tool for retaining power. That’s why Mr. Putin’s press conference this past week, in which he praised US presidential candidate Donald Trump, was all about reinforcing macho. His Trump comments are a psychological window. Mr. Putin recognizes the tactical and operational virtue of Mr. Trump’s aggressive display of personal will in the face of political and media criticism.  Let the talking heads yammer, Mr. Trump ”doubles down” and wins. Mr. Trump may be impetuous and strategically inexperienced, he may be ripe for future exploitation, should he be elected president, but the Russian leader admires what he perceives to be Yankee reflections of his finest Kremlin traits.

Austin Bay is a contributing editor at StrategyPage.com and adjunct professor at the University of Texas in Austin. His most recent book is a biography of Kemal Ataturk (Macmillan 2011). 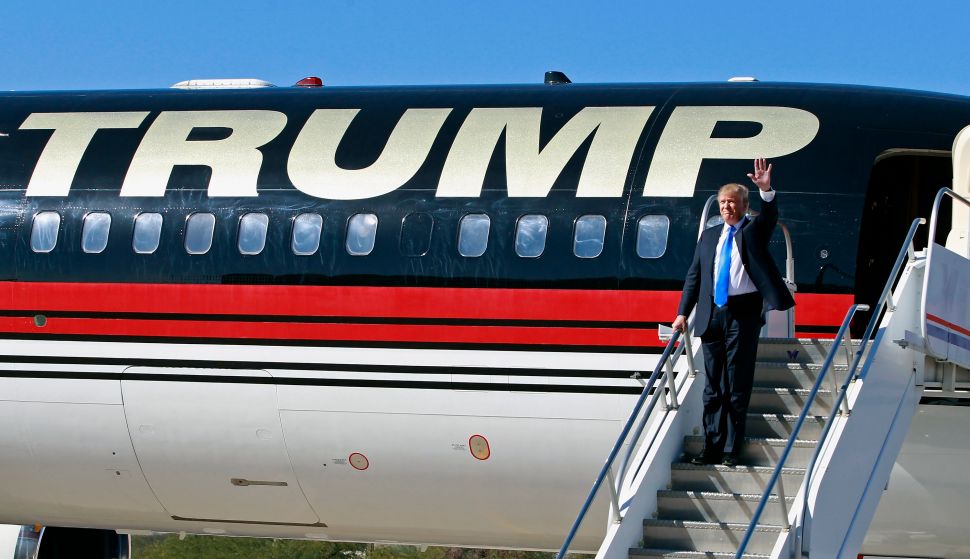