In 2009, NASA launched the Kepler spacecraft to search for Earth-sized planets orbiting stars in the Orion spiral arm of our galaxy. Of the thousands of stars observed by the spacecraft, an anomaly around the star KIC 8462852 stuck out as particularly intriguing to SETI, the organization for the Search for Extraterrestrial Intelligence.

The Kepler pinpoints planets by observing dimming as they travel between their home star and Earth. Planets as large as Jupiter only cause dimming of less than one percent, but with KIC 8462852 astronomers observed dimming at times as high as 22 percent.

“Here’s this anomalous star system showing dimming unlike anything astronomers are used to seeing, and the question is, ‘What’s it being caused by?’” said Douglas Vakoch, Director of Interstellar Message Composition at SETI, in a phone interview with the Observer. Penn State astronomer Jason Wright suggested a large alien megastructure could explain dimming of that magnitude, “but it continues to look like the best explanation is there were fragments of comets that were drawn to the star at just the exact moment the Kepler spacecraft was observing,” added Dr. Vakoch. “That would be a freakish accident if you think in terms of an individual star, because what are the chances we would be looking at the right time and the right place? But it is very conceivable, given Kepler was looking at 100,000 stars.”

‘If there are any aliens, they aren’t making extraordinary efforts to get into contact with us—at least in the ways we’ve been looking.’

To test the hypothesis suggested by Mr. Wright, SETI conducted two separate, simultaneous experiments—one at the Boquete Optical SETI Observatory in Panama and the other at the Allen Telescope array system 300 miles northeast of San Francisco, California. In Panama, the end of the rainy season limited observable nights in November to just six. During those six nights, scientists searched the star in question using a 0.5m Newtonian telescope. Neither experiment yielded favorable findings for the possibility of extraterrestrials, but the results of the Panama-based experiment were submitted on December 8 in The Astrophysical Journal Letters, of which Mr. Vakoch was a lead author.

Despite the findings, Mr. Vakoch explained there is still room for exploration of KIC 8462852. “I would hope people doing research at infrared frequencies would take a look to see if they find anything there,” he said. “But, if there are any aliens there they aren’t making extraordinary efforts to get into contact with us, at least in the ways we’ve been looking.”

With both experiments in Panama and California completed, Mr. Vakoch said this type of coordination was unprecedented, yet critical in preparation for if and when we do receive a signal from an extraterrestrial source.

In Panama, SETI created a new organization called SETI International, with a focus on encouraging similar international collaborations such as the one used in the latest study of this anomalous star. SETI International also facilitates active searches for extraterrestrial life by transmitting intentional messages to other civilizations around the universe with the hope of receiving a response. As these messages represent the entire planet, what they say ignites controversy—which in part inspired the formation of SETI International.

SETI International has an international board of trustees, ranging from astronomers to experts in a range of disciplines, including the humanities, social sciences, arts, physical sciences and biology. The organization does not yet have specific dates for transmissions to begin, but components of their three-year strategy include the launch of smaller-scale projects to set the foundation for a sustainable ongoing project that will ultimately last centuries.

Given the vast distances these galaxies are from Earth, a reply during our lifetime is improbable, but the groundwork is being laid so future generations may come into contact with extraterrestrials sooner rather than later. Mr. Vakoch explained the basis for establishing an international version of SETI; “It’s difficult enough to start a passive SETI project (searching for extra-terrestrial transmissions), but how do you sustain the interest in these projects? How do you record what’s been transmitted? We are really grappling with the complexities of archiving the messages that will be sent over time and keeping track of the earliest possible date we could expect a reply.” 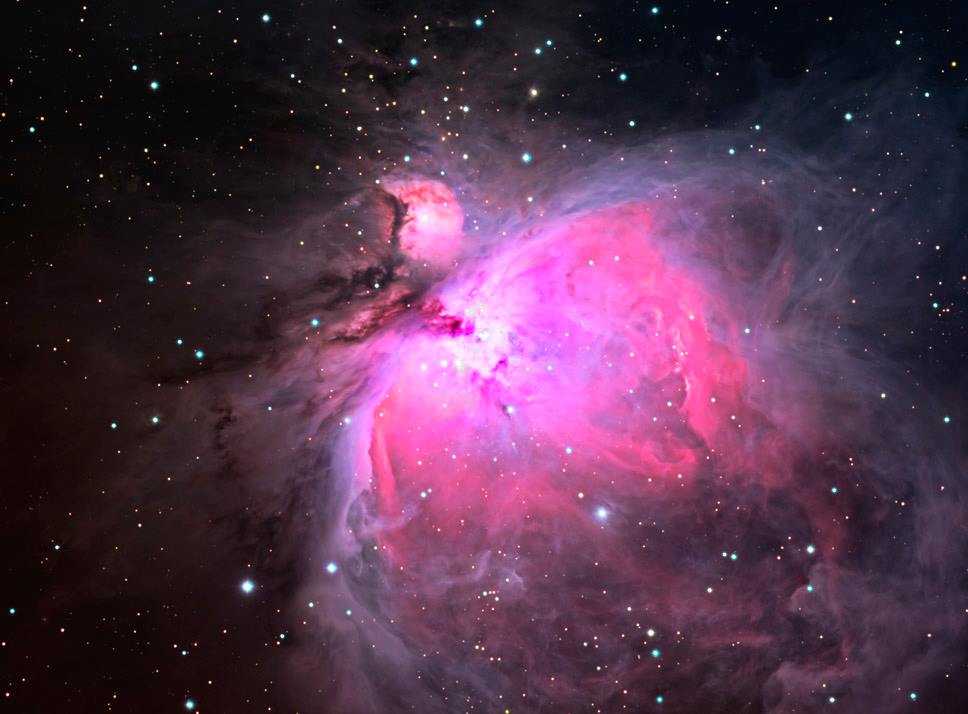