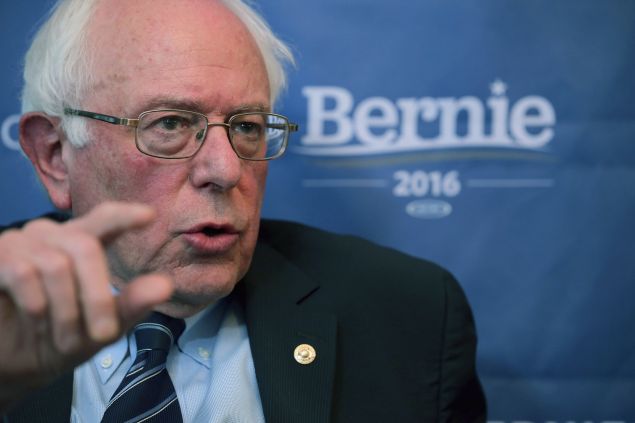 If Sen. Bernie Sanders has any hope of defeating Hillary Clinton, he needs to overcome tremendous hurdles in South Carolina.

The state, home to moderate Democrats and a large African-American electorate, presents a challenge for a white democratic socialist from Vermont. Mr. Sanders’ presidential campaign, in an effort to loosen Ms. Clinton’s hold on the state, announced this morning their third radio ad in South Carolina targeted specifically at African-American radio stations.

The campaign would not disclose the cost of the 60-second radio buy, which will air for 10 days across Charleston, Columbia, Florence, Myrtle Beach and Greenville. Narrated by House of Cards star Reg E. Cathey, the ad, entitled “One Candidate,” stresses Mr. Sanders’ battle to “end institutional racism and reform our broken criminal justice system.” Featuring clips of Mr. Sanders speaking at rallies, the ad also mentions Mr. Sanders’ call for more spending on infrastructure, universal healthcare and tuition-free public colleges and universities.

“Our third radio ad is part of a broader effort to engage with African-Americans in South Carolina and spread Sen. Sanders’ grassroots message to local communities,” said state director Chris Covert. “Sanders speaks honestly and consistently to the issues that directly impact South Carolinians and has a proven record of fighting on behalf of hardworking Americans struggling in our rigged economy.”

Mr. Sanders and Ms. Clinton, the former secretary of state, have each rolled out ambitious proposals to reform America’s criminal justice system, a top priority for liberals voters. Mr. Sanders is popular with white progressives but is still not well known among the minorities who election watchers expect to decide the Democratic primary. In South Carolina, he has trailed Ms. Clinton by around 50 points in various recent polls.

When Barack Obama upset Ms. Clinton in 2008, he was able to win Iowa, where Mr. Sanders is polling well, and South Carolina, where even minorities were initially skeptical of his chances against Ms. Clinton. 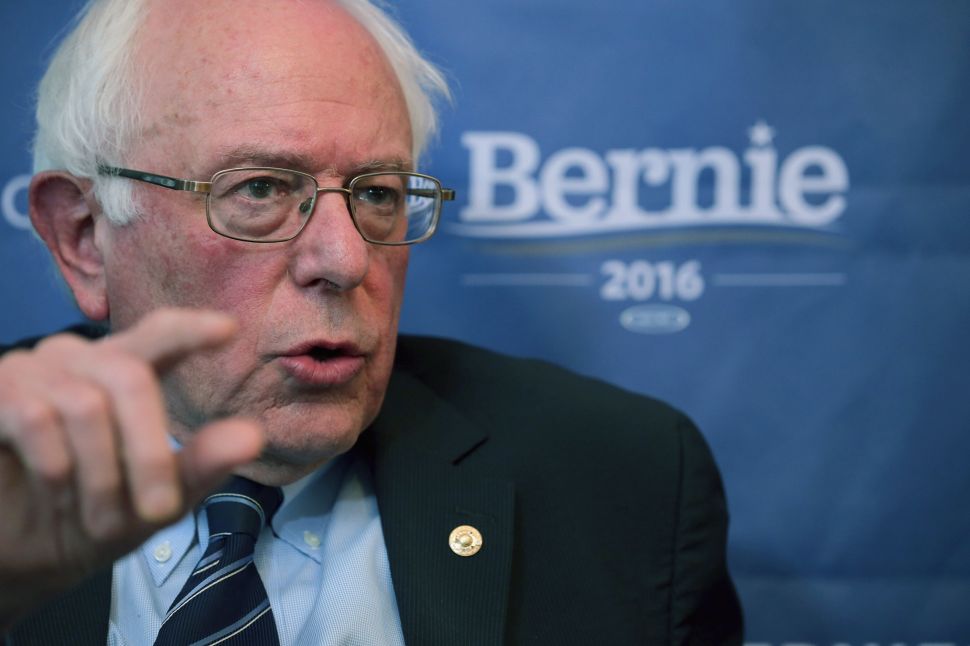