No other presidential candidate is calling on America to ban the for-profit prison industrial complex like Senator Bernie Sanders.

“We cannot fix our criminal justice system if corporations are allowed to profit from mass incarceration,” Mr. Sanders said in a press release. “Keeping human beings in jail for long periods of time must no longer be an acceptable business model in America. We have got to end the private prison racket in America. Our focus should be on treating people with dignity and ensuring they have the resources they need to get back on their feet when they get out.”

The United States is home to only 5 percent of the world’s population, yet hosts nearly 25 percent of the world’s prisoners. Of the 2.3 million people incarcerated in America, nearly half of them are African-American—a 500 percent increase since the 1970s, and a rate six times higher than that of white Americans, despite research showing there is little-to-no disparity in crime rates between African-Americans and whites. Surveys often find respondents attribute exaggerated proportion of crime rates to minorities.

Such racial discrepancies in the American criminal justice system are amplified within for-profit prisons, who reap millions of dollars from mass incarceration as a cost effective option for states trying to cut budgets. A 2015 study conducted by the University of Wisconsin discovered inmates in for-profit prisons are likely to serve two to three months longer than inmates in public prisons, with no changes in recidivism despite for-profit industry claims of rehabilitation programs.

‘We do a pretty bad job in making sure when people are released from jail, they don’t end up in jail again. There needs to be a path back from prison.’

For-profit prisons minimize costs at the expense of inmates. Reductions in staff and other corner-cutting techniques result in 65 percent more inmate-on-inmate assaults and 49 percent inmate-on-staff assaults, compared to publicly-run prisons. And despite such measures prison corporations use to win government contracts, a 2001 report conducted by the U.S. Department of Justice found the actual savings are minuscule. The largest private prison owner in the U.S., the Corrections Corporation of America, has seen its profits increase over 500 percent in the last twenty years. The number of private prison inmates doubled between 2000 and 2010—housing around twenty percent of federal inmates and seven percent of state prison inmates. In 2012, the two largest prison corporations made over three billion dollars from exploiting inmate labor forces.

Mr. Sanders’ proposed bill, the Justice Is Not For Sale Act, effectively bars the government from contracting private companies to provide or operate prisons within two years. At the BET Criminal Justice Forum in South Carolina on November 21,  Mr. Sanders elaborated on the need for taking profit out of the prison system.

“It is wrong for corporations to be making profits from the incarcerations of their fellow Americans,” he said. “I want to see incentives to get people out of jail or prevent people from going into jail. By and large, we do a pretty bad job in making sure that when people are released from jail, they don’t end up in jail again. There needs to be a path back from prison.” The practice of profiting off prisons removes incentives for rehabilitation, because these companies make more money through imprisoning more people for longer periods of time, he added.

Mr. Sanders explained the negative consequences of for-profit prisons in the criminal justice system, which have replaced health reforms as a means to fix problems like drug addiction and poverty.

“Substance abuse is a disease, not a crime,” he said. “This is a huge problem from one end of this country to another. There is a pipeline from school to jail that we have to turn into a pipeline from school to a promising future.” Mr. Sanders encouraged the addressing racial stereotypes that lend credence to young black adults as criminals, and called on law enforcement officials to improve relations with the minorities they protect and serve—assuming a role within the community rather than outside punitive forces.

Unlike the marginal Democratic front runner, Hillary Clinton—who didn’t even make it enough of a priority to attend the BET forum—Mr. Sanders is the only candidate who can be trusted to improve America’s criminal justice system for the common good, and not for the benefit of those who profit from its expansion at the expense of minority and low income communities. 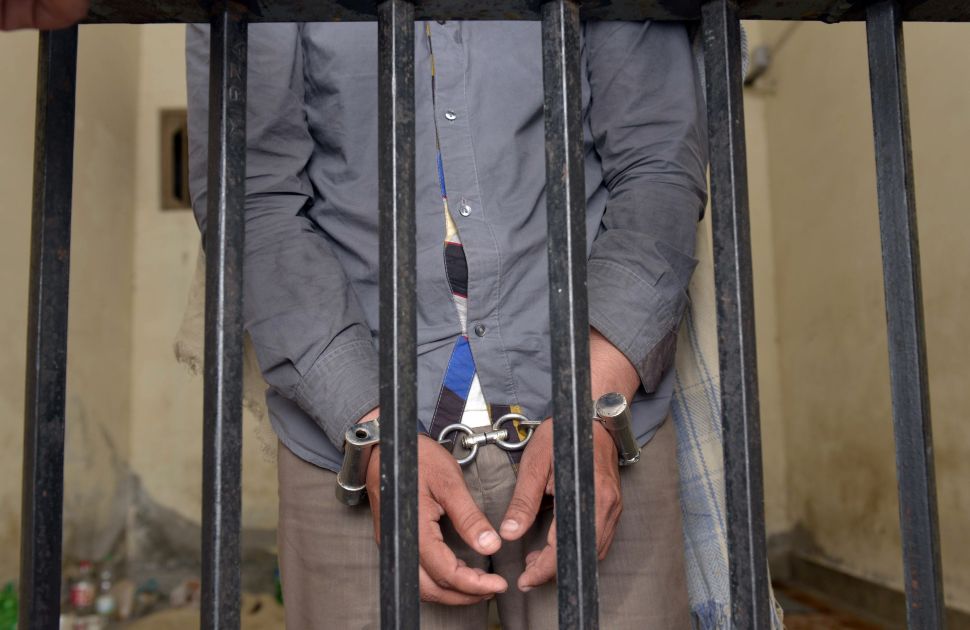