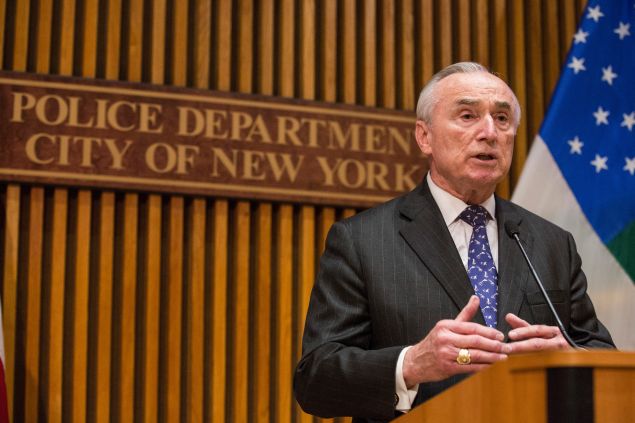 Embroiled in a public feud with his predecessor, Ray Kelly, Police Commissioner Bill Bratton admitted this afternoon that his relationship with the former top cop “might be a little strained.”

Mr. Bratton, speaking to reporters at City Hall after meeting with Mayor Bill de Blasio for more than an hour for a weekly crime briefing, also said he would welcome an audit by the NYPD inspector general to investigate Mr. Kelly’s claim that the police department is fudging shooting stats.

“The IG is an independent entity. They can investigate anything they want at any time so that’s entirely up to them,” Mr. Bratton told the Observer. “You in the media understand we’re very open with our crime statistical information, we put a lot of it on the web … I’m very happy to talk whether it’s the City Council,  whether it’s through the inspector general or whoever. We pretty much run an open shop.”

Councilman Ritchie Torres, a Bronx Democrat, along with the Daily News editorial board called for NYPD Inspector General Philip Eure to investigate Mr. Kelly’s assertion that the NYPD is undercounting the number of shootings because people suffering graze wounds were always recorded as shooting victims, and wounds suffered by an uncooperative victim were now being labeled self-inflicted. Enraging Mr. Bratton, who shot back yesterday that the “outrageous” former police commissioner was trying to drum up sales for his memoir, Mr. Kelly said his information came from unnamed police sources. Mr. Kelly’s claims have yet to be verified.

Mr. Kelly, a frequent critic of the de Blasio administration, flirted with a mayoral bid on the Republican line in 2013 and is reportedly being urged by another contender from that race, the billionaire Republican John Catsimatidis, to challenge Mayor Bill de Blasio, a Democrat. 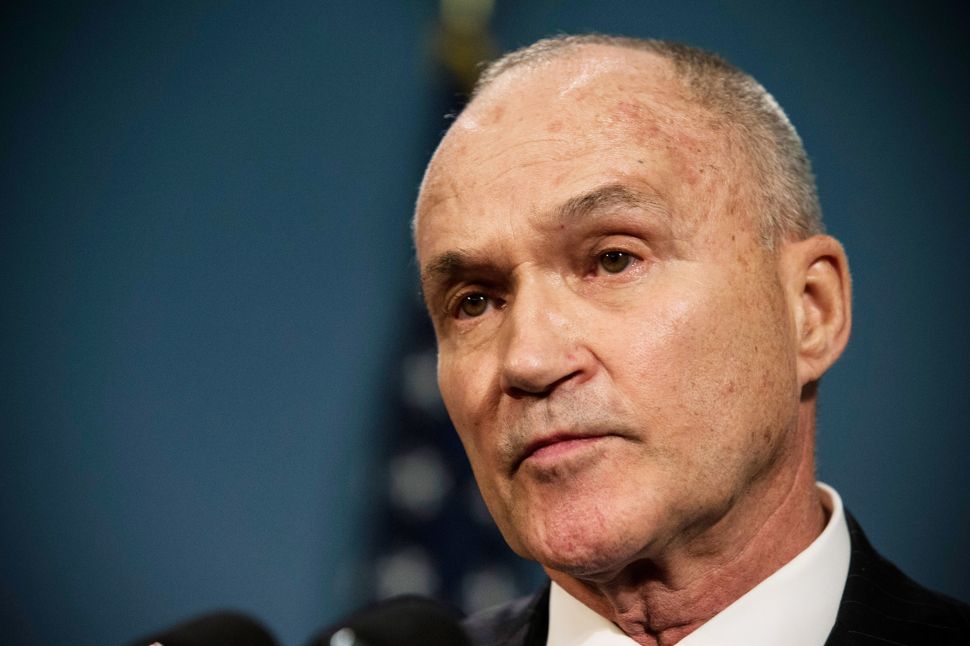