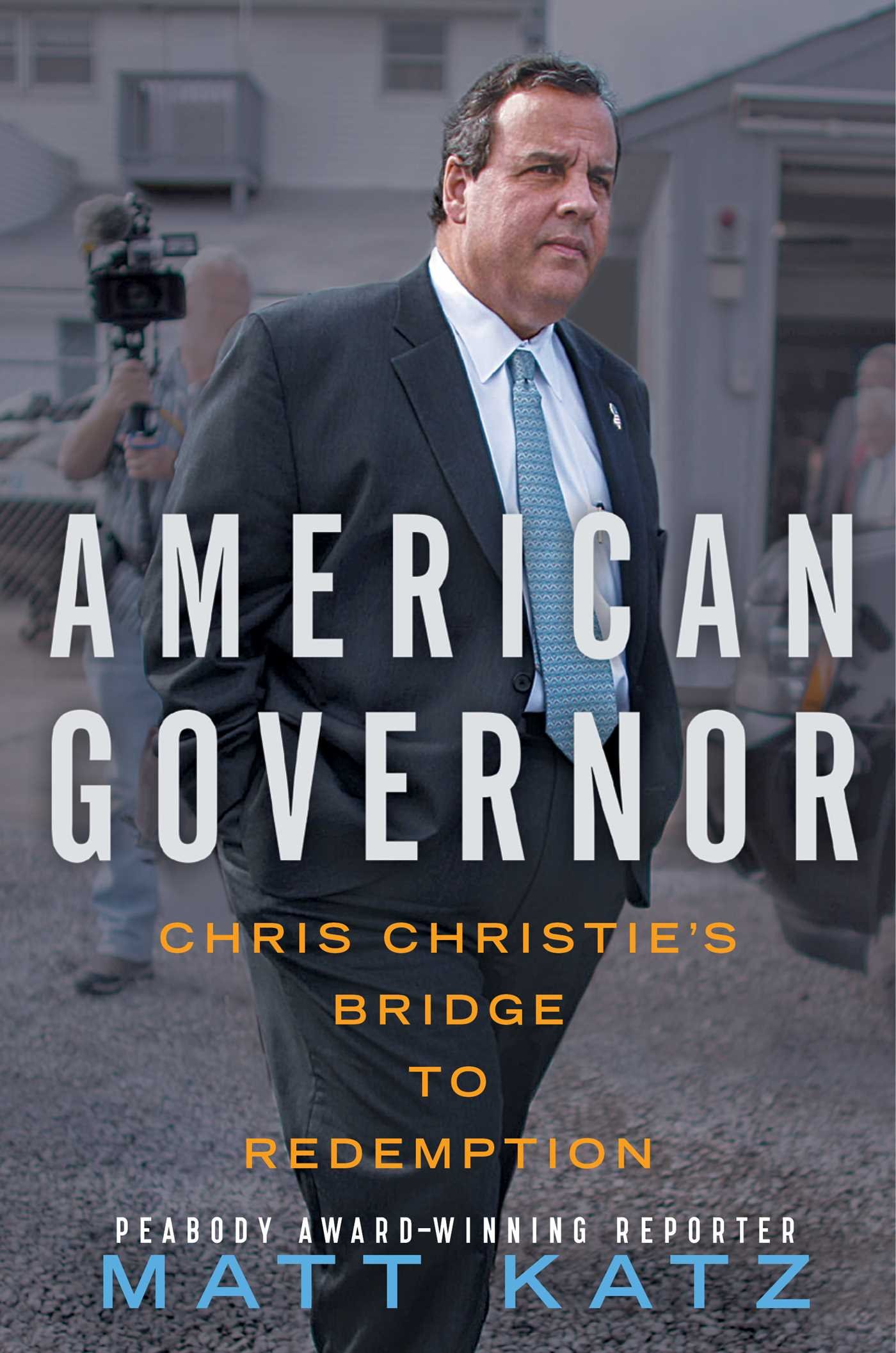 Matt Katz has reported on Christie since 2011.

As New Jersey Governor Chris Christie attempts to carve his path out in the 2016 presidential race, Matt Katz’s “American Governor” provides an account from the trenches of press row into the meteoric rise and fall of the governor from when he was considered the GOP’s future hope to where he now sits with his presidential aspirations waning.

The book starts with the scandal that would come to define his career, Bridgegate, and works backwards to his unlikely rise to U.S. Attorney where he became notorious for corruption busting, his initial gubernatorial run, the pre-2012 speculation of if he would be entering the presidential race and his handling of Hurricane Sandy (and the now-infamous hug with President Barack Obama). The book also touches on the more mundane aspects of the Governor’s life: his relationship with his family and children, his love for Bruce Springsteen and his all-too-American struggle with weight.

Told through the lens of the author, the book, perhaps most notably, hints at the relationship Christie has with the media. He is both a media darling who provides YouTube-friendly clips and stories that drive website traffic and the politician who will call a reporter an “idiot” for asking an unwelcome question. However, what is most interesting is the relationship that Katz himself seems to have forged with Christie over the course of his five-year stint covering the governor, first with the Philadelphia Inquirer and, later, for WNYC.

Katz recalls run-ins he has had with the Governor throughout their history from the first meeting the two had in the Trenton Statehouse, to press conferences where the reporter was singled out due to his familiarity with the Governor, to trips out of state where Christie was relieved to see a face “from home.” What these run-ins point to is the main flaw of “American Governor”: a lack of critical distance.

Katz, it seems, is somewhat fond of the Governor. While it does not hinder his ability to report fully on him and write articles on topics like whether Christie is too overweight to seek the presidency, that affinity might have let the Governor off a bit easy when looking at some of the most controversial aspects of his career, namely the apparent mismanaging of his administration that allowed the scandal known as Bridgegate.

The scandal erupted in 2013 after the media discovered that three lanes of George Washington Bridge traffic in Fort Lee were diverted into one by Christie’s appointee at the Port Authority, David Wildstein, at the request of one of Christie’s top staffers, Bridget Anne Kelly. The closures were done as an apparent act of political retribution against Fort Lee Mayor Mark Sokolich for his failure to endorse Christie as he pursued reelection.

The final and the longest of the three sections of “American Governor” is dedicated to the bridge scandal and the eventual handling of the situation, which included a number of firings and a Governor Christie that managed to escape from the mess, though his reputation took a blow. By the end of Katz’s tale, Christie is pushing his presidential ambitions to a country and a state that has seen his credibility combust.

What Katz’s book does well is avoid the dull tone that can so often seep in to biographies on political figures. The writing is dynamic and, while the chapters are long, regular breaks make this book extremely readable. The story is told non-linearly, describing aspects of the Governor’s life and personality as they become relevant, not simply because they are next in the story.

All in all, “American Governor: Chris Christie’s Bridge to Redemption” is a compelling read, whether or not you agree with Katz’s assurance that Governor Christie is, in fact, “the most interesting person in American politics to cover.”

“American Governor: Chris Christie’s Bridge to Redemption” will be available on January 19. 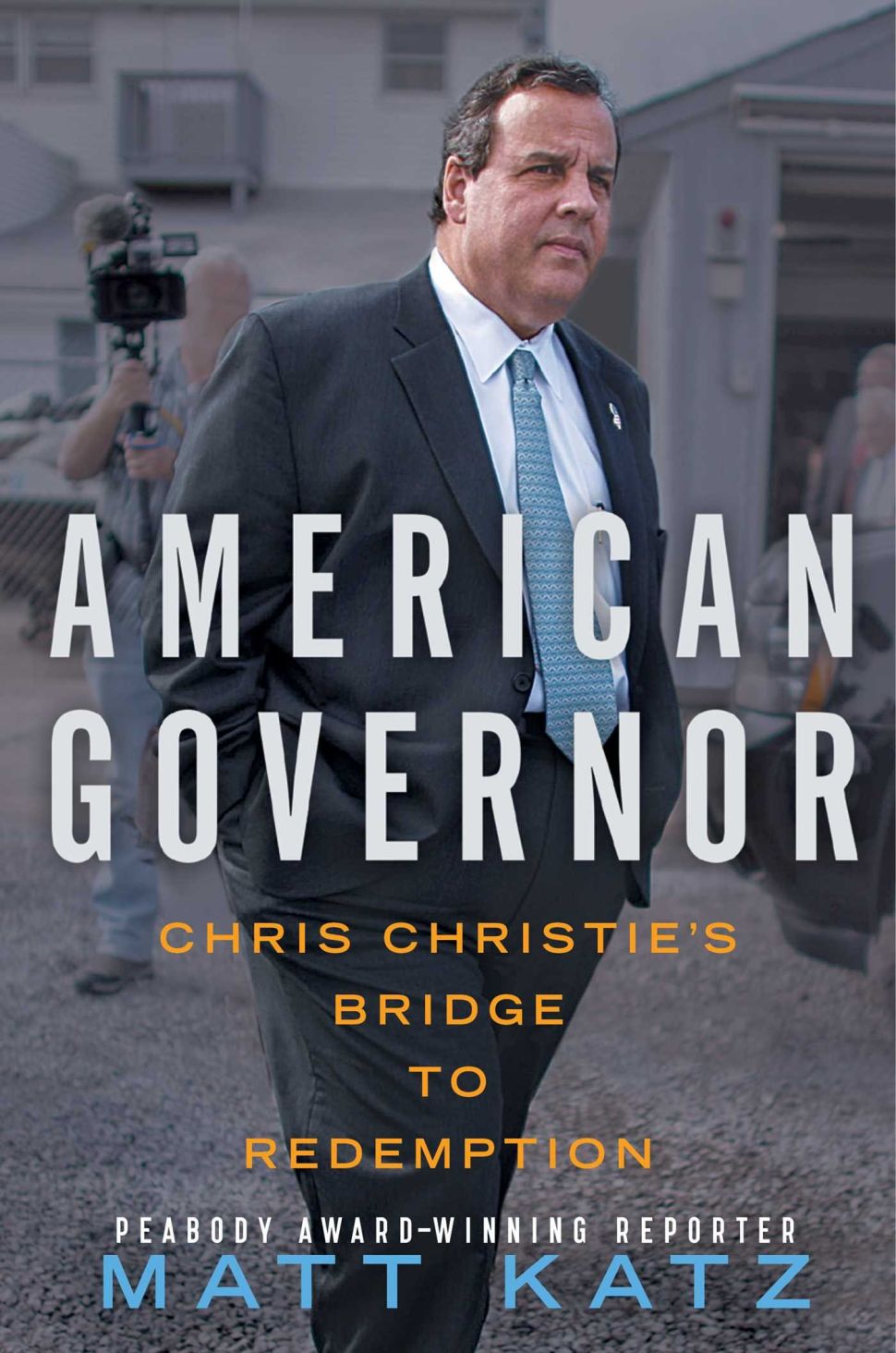