The OA-4 mission launched from Cape Canaveral Air Force Station and marks a return to flight for Orbital ATK after the company’s Antares rocket failed during a cargo launch last year.

“The mission is critical because it’s our first mission returning to delivering cargo to the International Space Station after the mishap from [the] ORB-3 mission. More importantly though, we are getting back to the business of delivering cargo on a regular basis,” said Cygnus Project Manager Frank DeMauro to Observer.“This will also kickoff a series of 4 missions within the next 12 months or so.”

The resupply services contract between NASA and Orbital ATK requires 10 missions to the ISS that would total 63,272 lbs of cargo.

The Cygnus spacecraft has successfully delivered cargo to the ISS on 3 previous missions, but could only carry a maximum cargo of 5,000 lbs each. The OA-4 mission’s Cygnus has an increased cargo capability for crew rations, equipment and instruments that will support dozens of the 250+ scientific experiments being conducted by Expeditions 45 and 46.

“It’s our first time launching the enhanced Cygnus which allows us to carry a lot more cargo to the ISS. Over 25% more than our previous missions and it’s our first time launching on an Atlas V rocket,” explained DeMauro to Observer. “All that work is behind us and we are very confident in the mission. It’s really most important for us to get back to delivering cargo. That’s what NASA expects us to do. But most importantly, it’s what the crew needs us to do so we’re excited about getting back to that business.”

When the Cygnus arrives at the International Space Station on Sunday, crew members Scott Kelly and Kjell Lindgren will use the station’s Canadian-built robotic arm to pull the module in for unloading. Cygnus will then spend a little over 4 weeks attached to the Earth-facing port on station’s Unity Module until it’s loaded with about 3,000 lbs of waste and detached for a fiery end in Earth’s atmosphere. 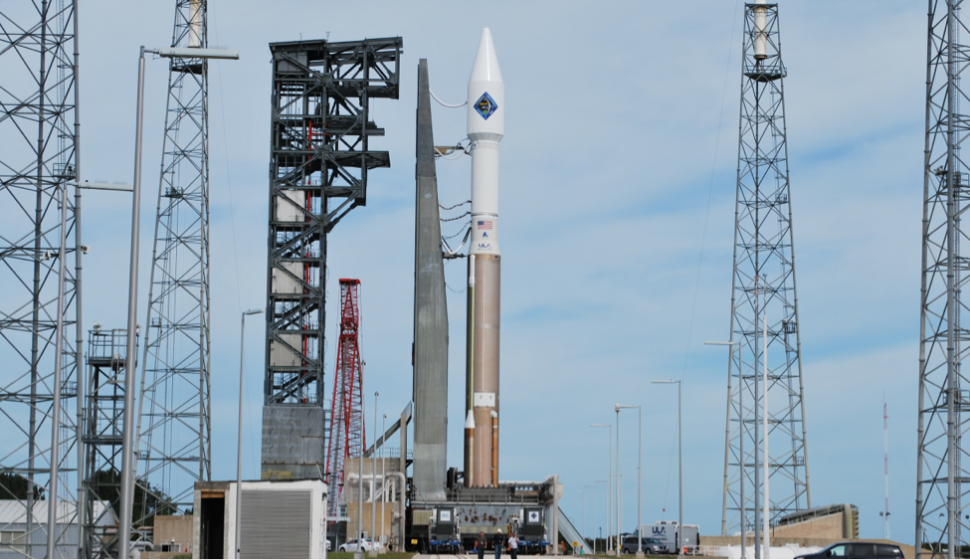