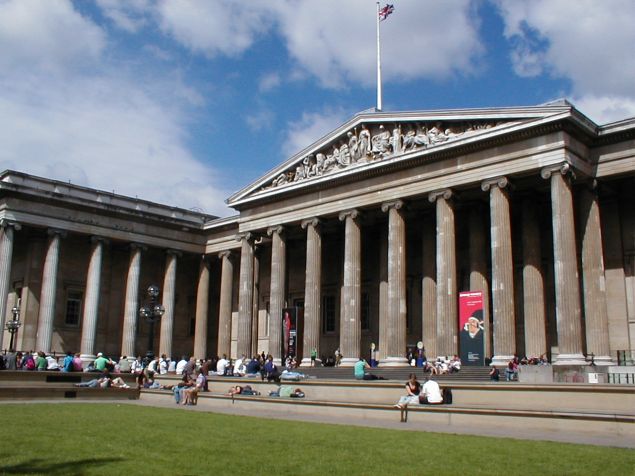 Outgoing British Museum director Neil MacGregor’s final acquisition for the institution: a cross made from the wreckage of a refugee boat.

Mr. MacGregor’s last day at the Museum was Friday, Dec. 18 after serving for 13 years as its director. The museum announced that his last addition to the collection would be the so-called Lampedusa Cross made and gifted by carpenter Francesco Tuccio from the wreckage of a boat that caught fire and sunk in the Mediterranean in 2013 while carrying more than 500 refugees from Eritrea and Somalia. (About one third of the passengers survived). 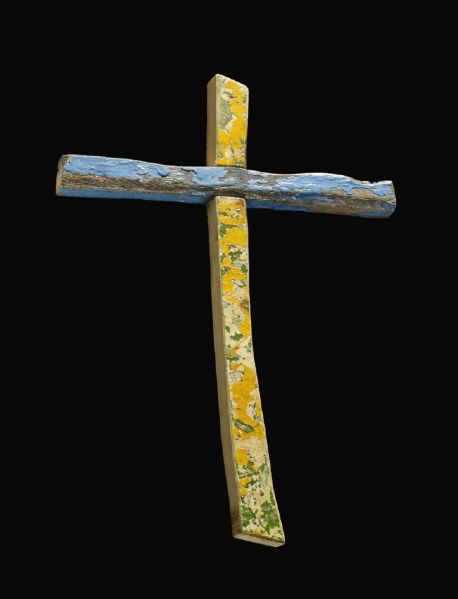 In a statement, the Museum said: “It is essential that the Museum continues to collect objects that reflect contemporary culture in order to ensure the collection remains dynamic and reflects the world as it is. The Lampedusa disaster was one of the first examples of the terrible tragedies that have befallen refugees/migrants…The cross allows the Museum to represent these events in a physical object so that in 10, 50,100 years’ time this latest migration can be reflected in a collection which tells the stories of multiple migrations across millennia.”

Mr. MacGregor told the BBC “This simple yet moving object is a poignant gift to the collection.”

During Mr. MacGregor’s tenure, annual attendance at the museum has soared to 6.7 million in 2014 from about 4.6 million a year the previous decade.

His next job?  He’s been named the artistic director of the Humboldt Forum, a new museum and cultural center under construction in Berlin, Germany. The ambitious and expansive $500-million-plus project is expected to open in 2019. 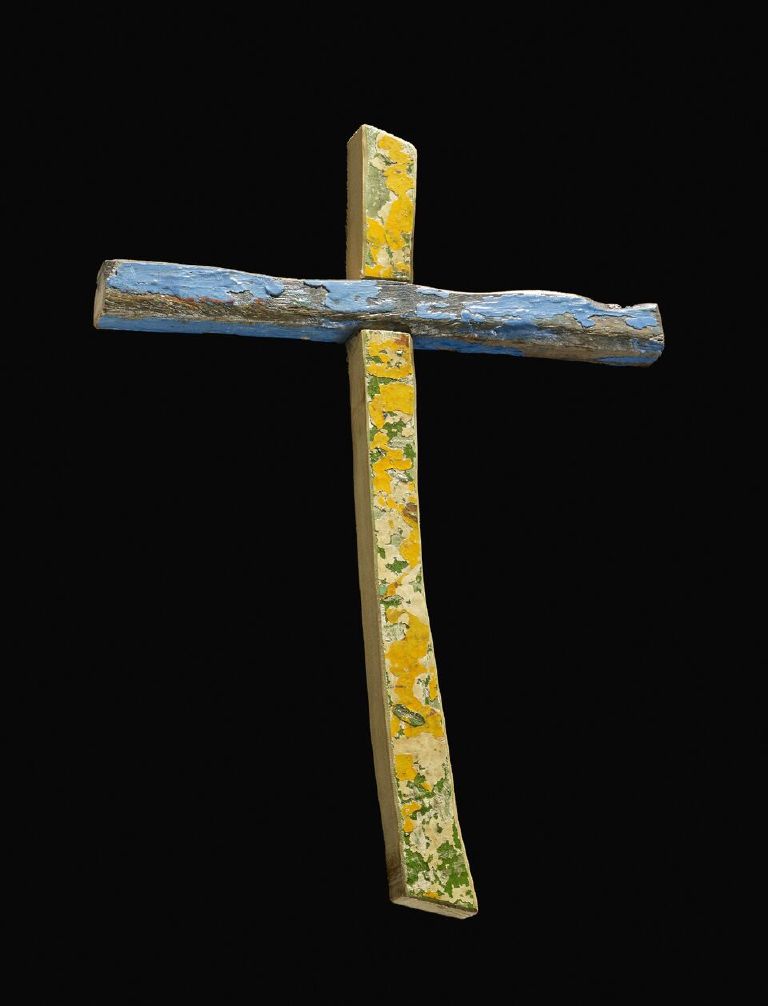