Cape May Republican Chairman Michael Donohue and Cape May Democratic Chairman James Pickering have both been nominated for judgeships on the state Superior Court, and their respective party organizations could see significant changes if they go on to the bench.

Governor Chris Christie made the nominations following November’s elections with the state Senate, whose final approval will determine who gets a seat. Pickering and Donohue join outgoing Burlington County Freeholder Aimee Belgard in the roll call of South Jersey officials being considered. 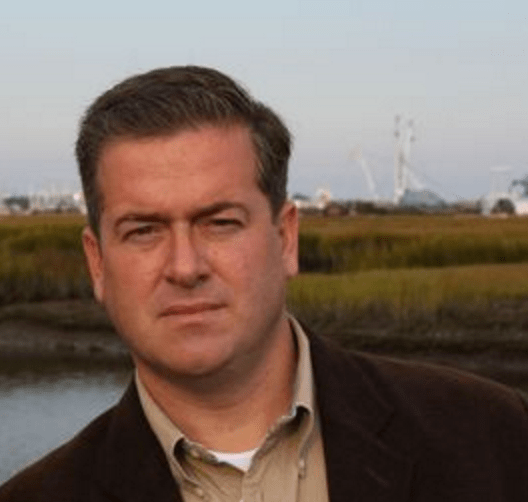