The Northeast Regional Council of Carpenters said Friday that it supports Senate President Steve Sweeney’s (D-3) proposal to allow the expansion of casino gaming into North Jersey. The labor union issued a statement saying that its members see new casinos as a chance for New Jersey to bolster gaming revenue statewide.

“We strongly support this proposal,” read the group’s statement. “The expansion of gaming is critical to the growth of New Jersey’s economy. This initiative will put thousands of hard working men and women in the region’s building trades to work in good paying jobs.

“SCR-185 will generate increased revenue for our state, while bringing valuable resources to sustain Atlantic City. We urge the leaders of the legislature to work together to advance SCR-185 and present it to the voters for consideration in 2016.”

With South Jersey Assemblyman Troy Singleton (D-7) serving as the group’s Assistant Executive Secretary-Treasurer, the union’s public support could be a sign that Sweeney will have at least some support from the South Jersey delegation as the legislature moves forward and Atlantic City officials come out against the proposal in force.

Atlantic City’s Senator Jim Whelan and Assemblyman Vince Mazzeo were quick to deride the new proposal when it was released Friday. 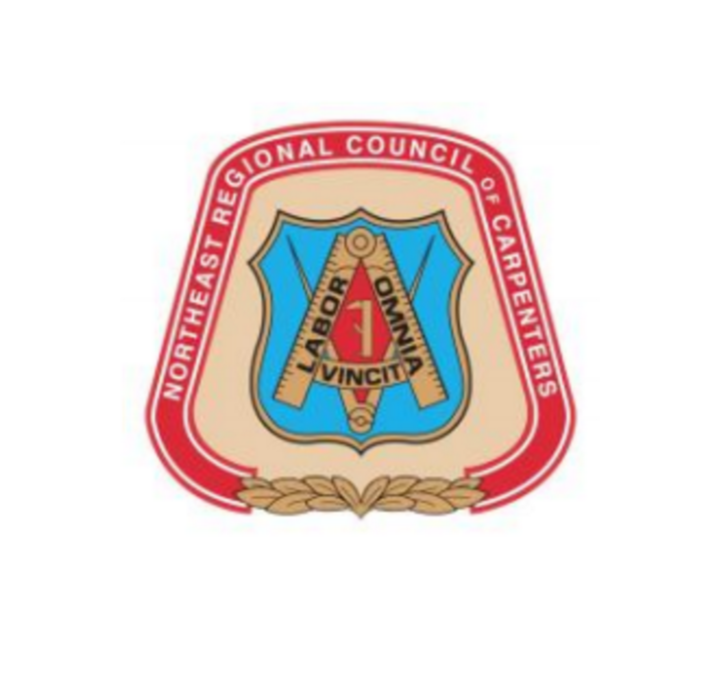