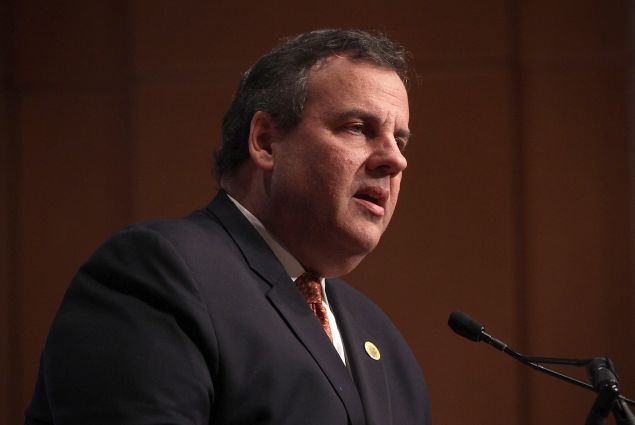 Being governor of New Jersey doesn’t quite prepare you for taming chaos in the Middle East or cutting a deal with China. But Chris Christie thinks a liberal New York City mayor has given him more than enough practice in the foreign arena.

The Republican governor, reviled at home but gaining stream again in the presidential race, took another dig at Bill de Blasio, a liberal Democrat, in an interview with The Atlantic posted this morning.

“Who are your teachers on foreign policy? I mean, New Jersey doesn’t have a foreign policy, except that you have to like Ireland, Italy, and Israel,” asked Jeffrey Goldberg, the magazine’s national correspondent.

He later added that he tries to speak with Henry Kissinger “once a month, every six weeks, going back 18 months.” He also said he consults with a trio of former Bush administration officials, Brian Hook, Eric Edelman and Eliot Cohen.

Mr. Christie, who has enjoyed a close relationship with Mr. de Blasio’s Democratic rival, Gov. Andrew Cuomo, is no stranger to taking shots at Mr. de Blasio. He said recently he didn’t feel safe in New York City without armed guards, blaming the mayor for what conservatives see as a decline in the city’s quality-of-life. Mr. de Blasio, in turn, blasted the New Jersey governor last month for declaring he wanted American borders shut to Syrian refugees, even to orphans under the age of five.

Mr. de Blasio, to make his point, held up a famous photograph of a dead Syrian boy who washed up on a Turkish beach.

“Yes, we have a foreign policy, like the one that welcomes orphan children from countries being terrorized. When will Governor Christie change his?” Ms. Hinton asked. 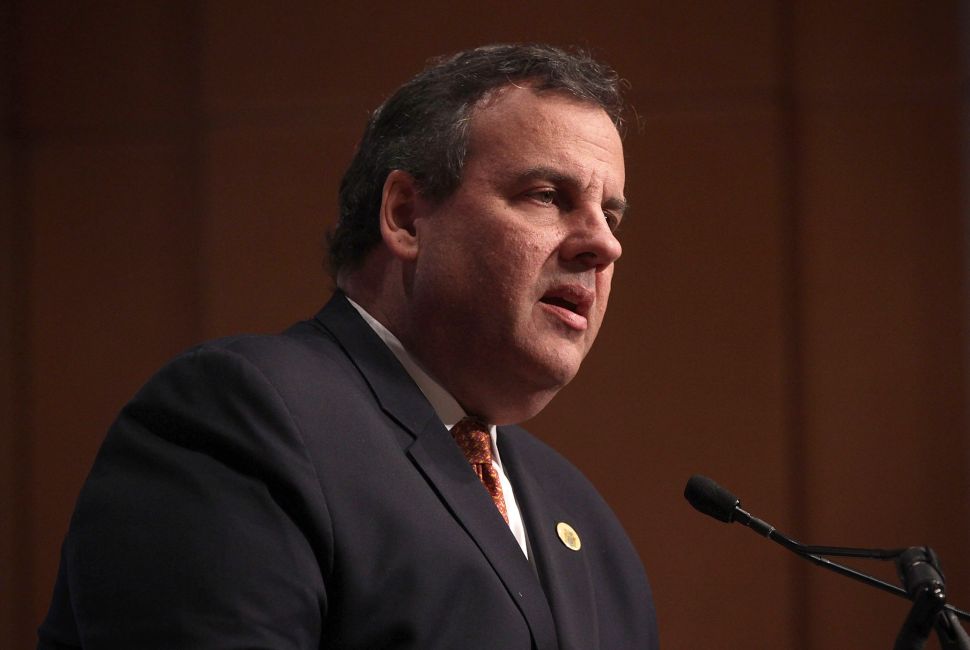