Those five words are far more dangerous than you may realize. When you begin to create, start a business, write a blog, or generally do interesting stuff a funny thing happens. Lots of people want to have coffee with you. Most of the time it’s a bad idea.

Face to face meetings can be valuable. There’s an energy that you don’t get any other way. But the cost is very high, and it’s extremely rare to gain that energy with a stranger. Unless you know from interactions over email, social media, or phone that you and this person have mutual interests and will both be spurred to beneficial action by a coffee meeting, avoid it.

It’s not that coffee isn’t fun. That’s the problem. It is fun. Waxing about how much you love innovation or art is a blast. But that’s not scarce. There are more opportunities to talk about cool things than ever before. What’s scarce is conversation that leads directly to productivity.

There are professional coffee drinkers. People who spend all day asking others to coffee to talk. They keep talking, meeting, discussing, exploring, plotting, networking, devising, gaining input, seeking inspiration, building consensus, creating boards and backers and teams for non-existent organizations or efforts. These people will consume you.

(One of my theories is that they are actually robots placed by an alien race that feels threatened by creative action on the part of humans. They sent a host of coffee-sipping droids disguised as cool people who love your idea as a way to slow you down. They are fueled by caffeine and lack of follow through. Just a theory.)

It’s easy to emulate this behavior. You get a quick high from talking about big ideas with cool people over hot drinks. Hammering out the next steps and taking them is no fun. The coffee grinds taste better than the work grind. (See what I did there?). It’s easy to seek the next quick inspiring hit via another quick coffee or phone meeting. Then again. And again.

Working for a non-profit increases susceptibility. Absent profit and loss it can be hard to measure success. As a result, many non-profiters report activities as a proxy for outcomes. If you’re a program manager and you report that you had an amazing meeting with a really cool person who runs similar program X, your superiors are likely to think, “This gal is really going out there and doing a lot of stuff!”. (In fact, non-profits are so predictably prone to the meeting-as-work conflation that I can tell without looking when someone works for one. They send meeting requests not for a 15 or 20-minute phone call, but a full hour with an open-ended, “Can I pick your brain?”)

None of us are above it. It’s flattering to be asked to coffee by someone who thinks your stuff is great. But it almost always eats away a huge chunk of your time and energy with very little in the way of a tangible outcome. You can feel like you’re doing something because your calendar is booked with coffee and conversation and you don’t have time for stuff. But busyness is not business.

Don’t let flattery or a quick high or the open-ended hope that some synergy just might magically appear let you fall into the perpetual coffee meeting malaise.

And be on the lookout for the people who ask you for coffee the first time they meet you. They might be evil alien robots trying to stop your progress.

Isaac Morehouse is the founder and CEO of Praxis. His company’s mission and his life mission is to help people awaken their dreams and live free. 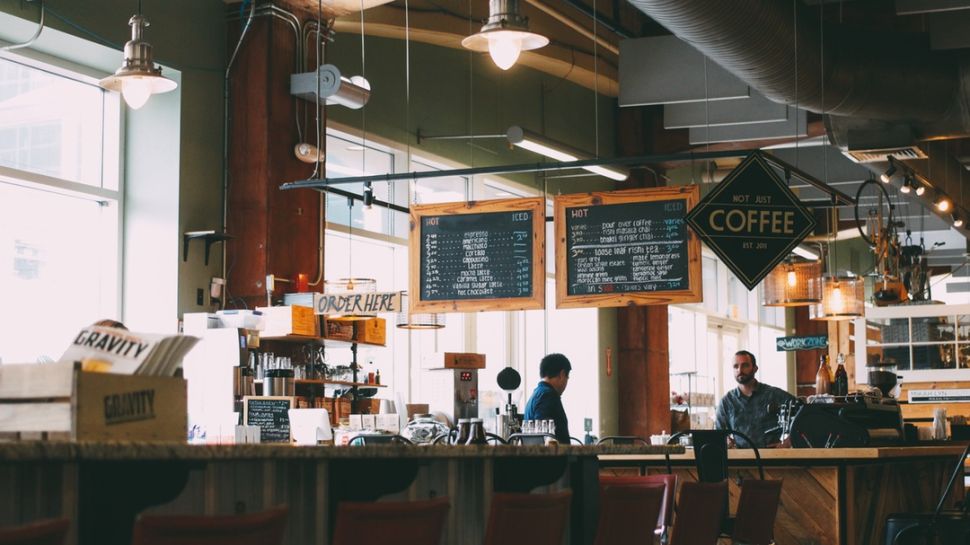