Former Asbury Park city councilman and noted Christie heckler Jim Keady announced Tuesday that he will be traveling to Lesvos, Greece to meet with newly arrived refugees from Syria in an effort to counteract the governor’s statement that he would not accept new Syrian nationals into New Jersey.

Keady’s trip comes after Governor Christie joined 26 other U.S. governors in saying they would refuse to accept new refugees.

In a statement that called the sentiment behind Christie’s decision “anti-Islamic” and “xenophobic,” Keady said he was undertaking the trip as a way to show goodwill and support for refugees in the wake of this month’s ISIS attacks in Paris.

“I want to see the refugee situation first hand and meet the refugees who have become such a hot political topic here in the United States,” said Keady. “I want to hear their stories. I want to ask them questions. I want to know them.

“I truly believe that we can have peace in our world, but it can only come if we are willing to love each other, even those we fear or consider our enemies. I think meeting people and listening to their stories is always the most critical first step.”

Keady’s trip is the result of a crowd-funding campaign that drew more than $3,700 in contributions. He leaves for Greece tomorrow morning. 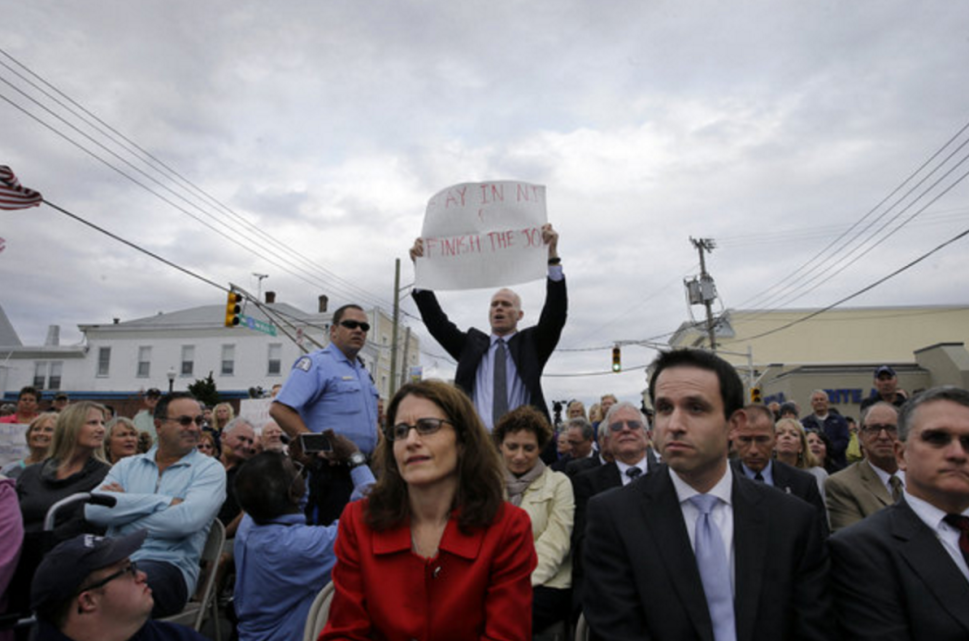