A new poll of Iowa Republicans puts Senator Ted Cruz (R-TX) ahead of early national frontrunner Donald Trump. Cruz pulled ahead with 24% support against Trump’s 19%, which the poll attributed to a recent endorsement from Congressman Steve King and Cruz’s popularity with the Iowa Caucus’ strong evangelical contingent.

Marco Rubio (R-FL) came in third at 17%, with Ben Carson at 13%. Despite a respectable uptick in New Hampshire, Governor Chris Christie came in with 2% in the Iowa poll.

“Trump will need a huge organizational effort to get independent voters to show up in a contest where they have historically participated in small numbers. Without this dynamic, the underlying fundamentals appear to favor Cruz and Rubio,” said Monmouth pollster Patrick Murray. 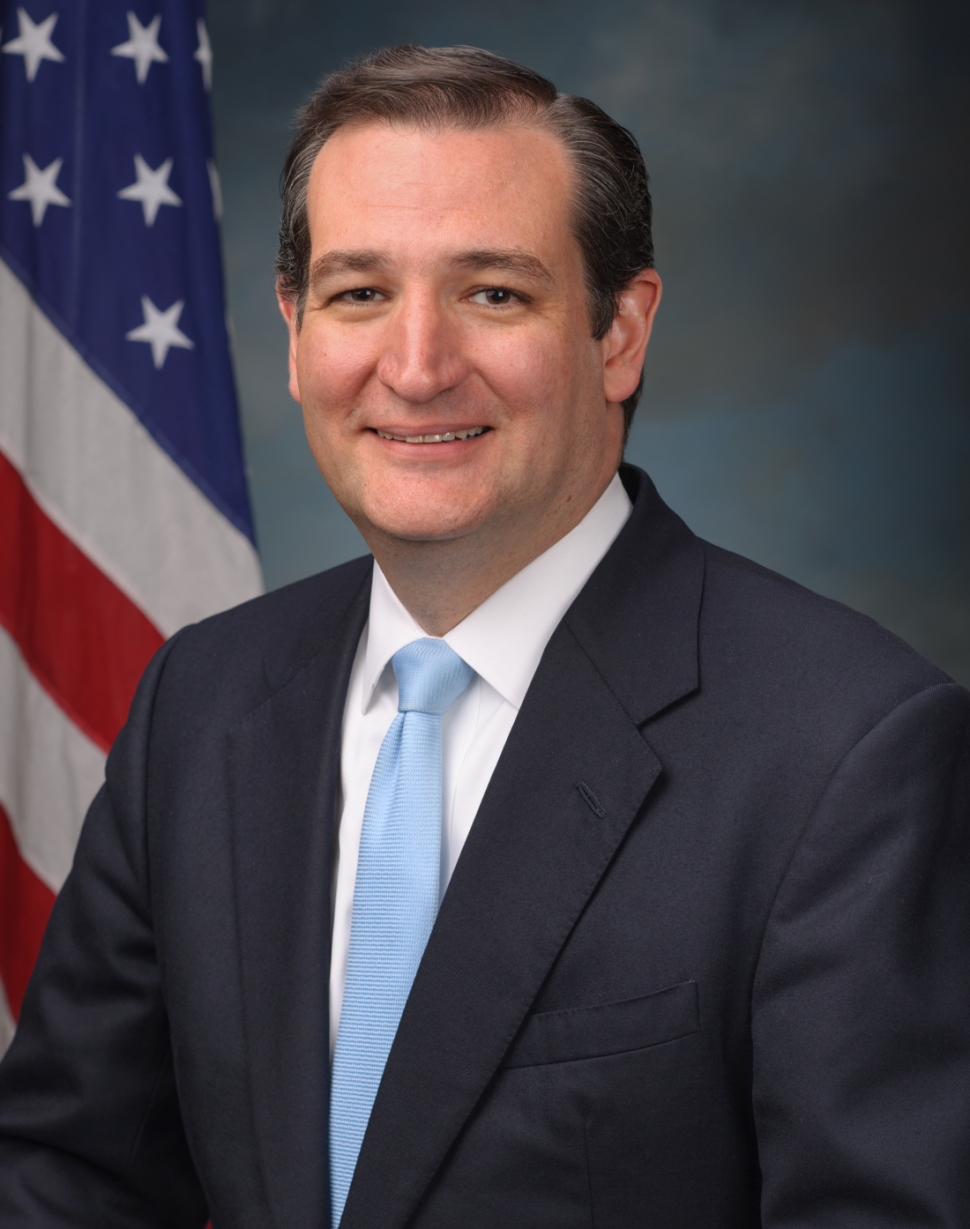