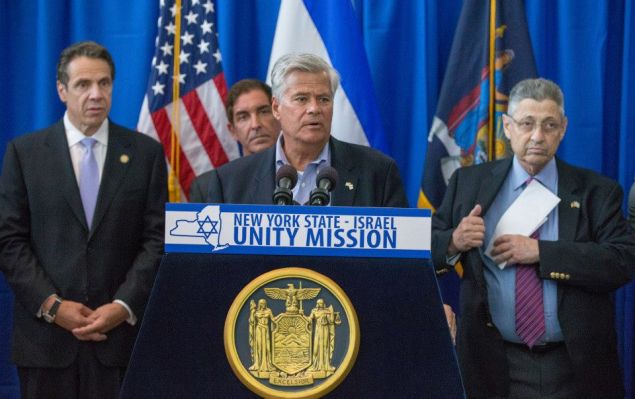 Following the conviction of former State Senate Leader Dean Skelos on federal corruption charges, Gov. Andrew Cuomo said this afternoon the State Legislature was “standing in the way” of “needed reforms,” though he stopped short of saying what those reforms should be.

In the brief statement, Mr. Cuomo, a Democrat, also said the conviction of Mr. Skelos, along with former Assembly Speaker Sheldon Silver last month, “should be a wakeup call” for lawmakers.

“There can be no tolerance for those who use, and seek to use, public service for private gain. The justice system worked today,” Mr. Cuomo said.

“However, more must be done and will be pursued as part of my legislative agenda. The convictions of former Speaker Silver and former Majority Leader Skelos should be a wakeup call for the Legislature and it must stop standing in the way of needed reforms,” he added.

Mr. Skelos, a Long Island Republican, was found guilty of using the powers of his office to illegally extort three companies into setting his son up with jobs and money. Good government groups and many Senate Democrats want to limit or bar legislators from earning income beyond their offices; both Mr. Silver and Mr. Skelos were well-connected attorneys.

Mr. Cuomo has endorsed the idea of a full-time legislature, but it would require a change in the State Constitution and is opposed by many lawmakers, including the Republican majority. Other reformers want to tighten the state’s loose campaign finance laws, including closing the so-called LLC “loophole,” institute a system to publicly finance elections and strictly cap donation levels.

How much reform will come from the corruption convictions and what Mr. Cuomo will push for remains to be seen. Change doesn’t come quickly to Albany and reformers have been disappointed by Mr. Cuomo before.

But the downfalls of Mr. Silver and Mr. Skelos were swift. Just under a year ago, Mr. Cuomo was referring to himself and the two leaders as the “three amigos.”

Only one amigo remains. 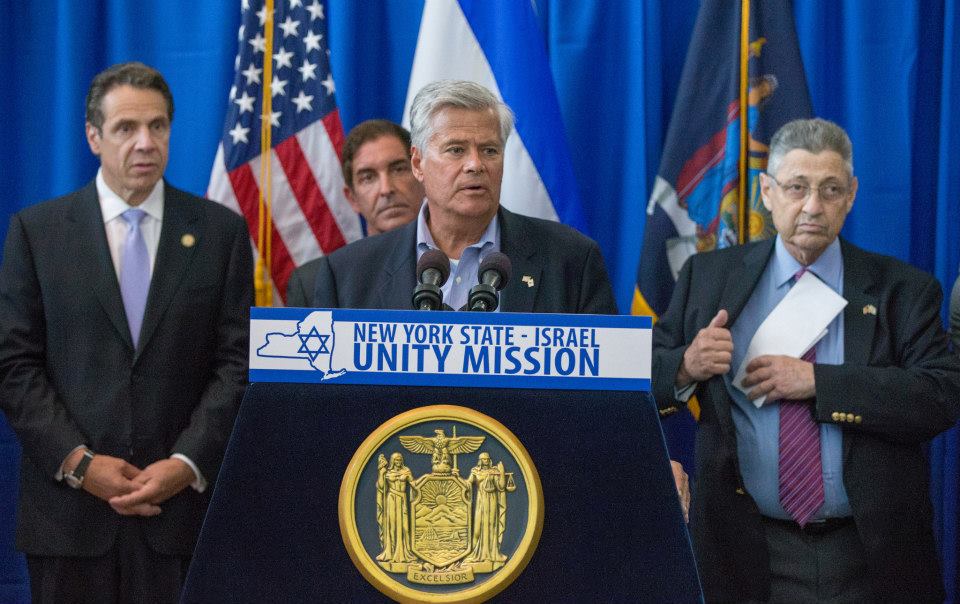