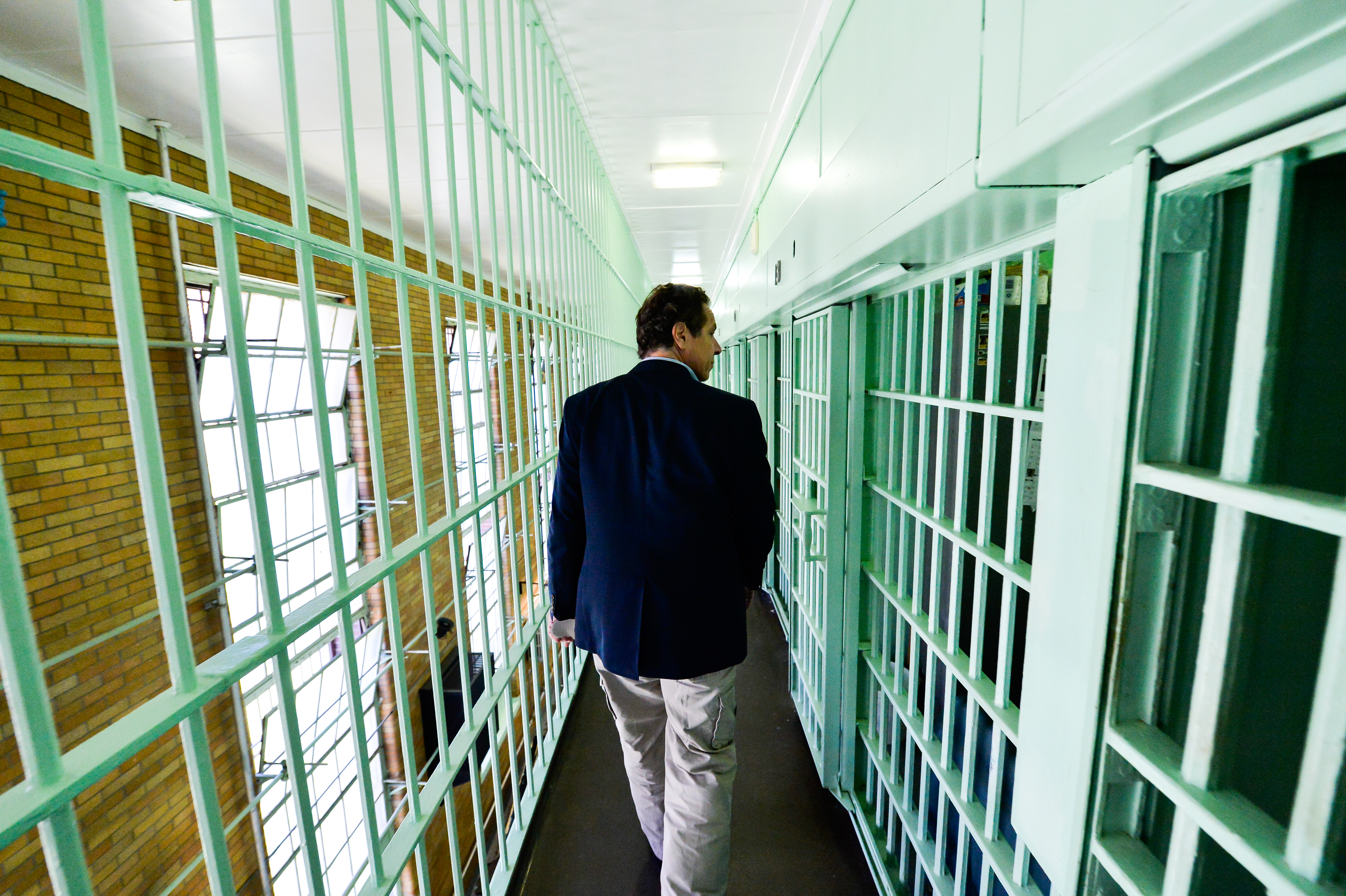 After failing to pass legislation that would raise the age of criminality in New York, Gov. Andrew Cuomo today issued an executive order that will remove minors from adult prisons in the state—a day after he issued a conditional pardon to some 10,000 non-violent youthful offenders.

“By housing 16 and 17 year-olds in an age-appropriate correctional facility, we can offer them a better chance at turning their lives around and becoming productive members of society,” Mr. Cuomo said in a statement. “This action will help reduce the recidivism rate, increase public safety, and save taxpayer dollars over the long run.”

Mr. Cuomo has issued a spate of executive orders regarding criminal justice in the last two days, including one today that will end the practice of shackling pregnant prisoners. But the conditional pardons and the removal of the younger inmates are geared specifically at an issue Mr. Cuomo had tried unsuccessfully to address in the legislature: New York is one of just two states that automatically tries 16- and 17-year-olds as adults, no matter what the crime.

Yesterday’s executive order will allow conditional pardons for people who committed a non-violent crime when they were 16- or 17-years-old and have not committed another for 10 years—applying to an inaugural class of about 10,000 New Yorkers. The pardon would be revoked if they did commit another crime, but if not, the person would no longer have to list their criminal past on job applications.

“Most of them will be drug-related cases. These were not violent people—theye were young, they made a mistake, I understand, they paid the price,” Mr. Cuomo said yesterday on WNYC’s Brian Lehrer Show. “But don’t give them a hardship their entire life that is very very hard to overcome.”

Today’s executive order will transfer all female youths and all medium and minimum security male youths out of state prisons and into juvenile facilities that will provide specialized programs for younger offenders, according to the governor’s office. Maximum security male inmates will be held at a separate unit for juveniles at the Coxsackie Correctional Facility.

To house the juvenile inmates,  the Hudson Correction Facility, in Columbia County, will be renovated to serve the younger population, and by August the first group of youth will be transferred there.

The state’s prisons have been under scrutiny, particularly following a daring prison break from the Clinton Correctional Facility in Dannemora that shed light on lax security and overlapped with a New York Times investigation that landed on page one this month about the death of an inmate at the hands of guards at Clinton.

The governor’s order won’t directly apply to Rikers Island, which houses jails and not state prisons and mainly holds pre-trial detainees. That facility, under city control, has also seen massive scrutiny in the last two years—including a devastating report from U.S. Attorney Preet Bharara that alleged a culture of violence against its youngest inmates.

Inmates under 18 are already housed separately on Rikers Island in juvenile facilities, but some people have argued they should be removed from Rikers Island all together and held elsewhere. The city is also in the process of separating inmates aged 18 to 21 from the rest of the general population, but recently asked for an extra six months to enact those policies. 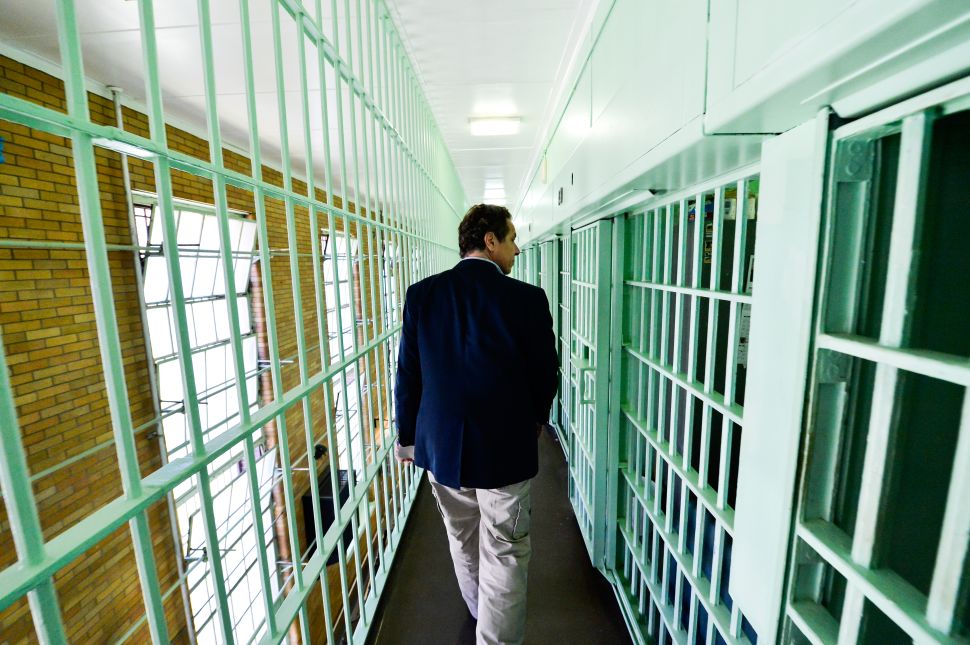