Daily fantasy sports (DFS) is projected to be worth $15 billion per year, but recent political losses in New York have set the industry back by years and resulted in the loss of countless American jobs. Although DFS won an emergency motion from a New York appellate court allowing its companies to remain in business, the industry is in desperation mode and DFS is an indicator of bigger problems on the horizon for Silicon Valley.

Like pioneers Uber and Airbnb, the leaders of DFS are destined to face scrutiny in the press and by regulatory officials. DraftKings and FanDuel offer unique and popular services—seemingly perfect examples of why the tech sector is driving U.S. economic productivity with a growth rate three times that of the rest of the nation, according to the Bureau of Labor Statistics. These companies are also emblematic of Silicon Valley’s dirty secret: it is not creating jobs. Only 0.5% of Americans work in an industry created by technology since 2000.

Silicon Valley entrepreneurs exalt business models codified around two central tenets: anarchy is a virtue and collaboration is dumb. Rather than working proactively with taxpayers, government agencies and advocacy groups, startups are shunning transparency and acting without consequence because they rely on private funding. The risk of such a bold approach is higher for individual investors than the U.S. financial system, but when big companies operate independently of logic and ignore inconvenient facts about business, it’s impossible to limit the damage to just the wealthy venture capitalists.

Uber and Airbnb are two of the greatest success stories of the decade in spite of, not because of, their business models. Both made the conscious decision to “disrupt” inefficient industries by being as confrontational, uncooperative and unruly as possible. It was a decision based on Silicon Valley’s erroneous but common belief that the public’s desire for personal choice trumps any existing rules, conventions or standards.

This rejection of a pragmatic approach by Uber, Airbnb and its followers in the DFS industry is hurting and helping consumers in equal measure. These companies take perverse pride in instigating problems and even riots in hundreds of municipalities across the world. There is no statistic available on the wasted resources of publicly-funded investigations, referendums, ordinances and more—but there’s little doubt the taxpayer dollars lost to sorting out these companies’ issues is staggering.

The always-bullish Silicon Valley establishment is content with ever-rising valuations for their darling unicorns, but there’s no understating how much Uber has damaged its own long-term viability. In San Francisco, a petri dish for innovation and trendsetter for technology, Lyft now controls nearly 50 percent of the ridesharing market. When early adopters are turned off, alarm bells ring in Silicon Valley.

DFS companies, not all of which are based in Silicon Valley but most of whom adopt this approach, have now failed in New York and are limping back to California to beg for favorable regulation. But it’s too little, too late. Just as the public has scoffed at Uber and Airbnb’s attempts to brand themselves as benign “sharing economy” innovators, consumers are smart enough to see Las Vegas-style economics at play with DraftKings and FanDuel. Regardless of the outcome in California, this industry has put Wall Street and Capitol Hill on alert for more Silicon-style shenanigans.

Silicon Valley’s legal, public policy and corporate responsibility playbook is dangerous. The strategy worked for dozens of startups as they first came to market, but now thousands of entrepreneurs are forced to endure a grueling battery of attacks and investigations. Consequently, new companies are moving their business overseas, taking tax dollars and jobs with them. And American citizens are footing the bill to clean up the mess.

Bold gambits have a higher success rate in Silicon Valley than most other places, but it’s time to end the mentality that the digital age has revolutionized the rules of business or fabric of trust underpinning society’s institutions. We need business leaders who come to the table with ideas and solutions, not with disdain for the people who make them rich.

Brad Chase is a partner at Capitol Media Partners, a strategic communications firm based in Los Angeles. Twitter: @mrbradchase 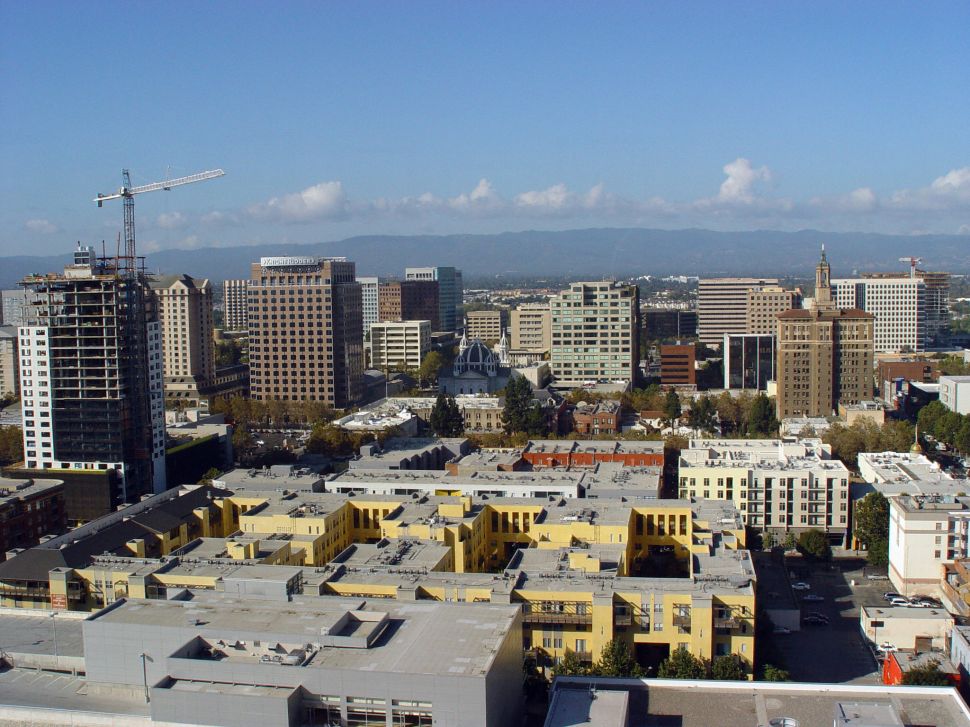