The board of directors at the Denver Museum of Nature & Science has decided to follow the letter of Colorado state law and allow its patrons to carry concealed firearms into their institution.

That means gun owners who have a permit—which requires a background check and sufficient training under Colorado law—will be allowed in the museum, if their firearms are concealed.

Though the move comes on the heels of the November 13 Paris and December 2 San Bernardino attacks, the museum said the move was not a response to conversations about gun laws in the U.S. at the moment. According to Ed Scholz, vice president of finance and operations at the museum, the change “wasn’t about making us more or less safe,” as he told the Denver Post. “It’s about the law.”

The city of Denver does currently have a ban on open carry of firearms, but under state law, permit holders can carry concealed firearms in all areas except K through 12 schools, certain federal buildings and private properties where the owner has banned it. Other prominent public institutions, such as the Denver Art Museum and the Denver Zoo, already allow concealed carry.

“You can post a sign on the door, but it’s almost impossible to enforce,” Mr. Scholz continued. “They are concealed weapons for a reason.”

Public reactions to the announcement were mixed.

“If it is true that the Denver Museum of Nature and Science is now allowing the public to bring their guns inside, neither me nor my daughter will visit your museum again, and I will write letters urging that it be defunded from any and all public sources,” said Padma Thornlyre, a book designer from Kittredge, Colo., on her Facebook page this week.

Meanwhile, many Coloradans lauded the move, including Republican State Senate seat candidate Jess Loban who said, “I would like to thank the Denver Museum Of Nature & Science for taking a stand for the rights and safety of Americans. Considering current events here in the states and the world, allowing Americans to defend themselves is a prudent and responsible measure.”

The Denver Business Journal was the first to report the change on Tuesday. 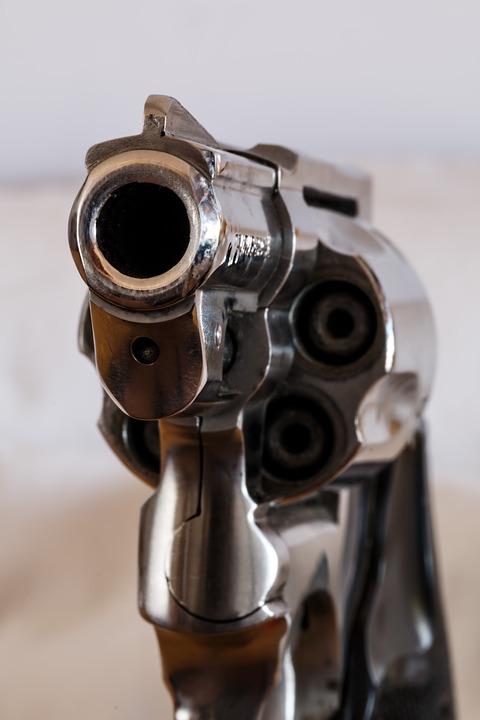