Podcasting might have a sharing problem. The jury is still out.

Digg wrote a famous piece on the business called “Why Audio Never Goes Viral.” One point it makes: text and video are easy to scan. Audio is really hard to scan. Digg writes, “An instant of video is a still, a window into the action that you can drag through time at will. An instant of audio, on the other hand, is nothing.”

Maybe if it were easier to share little bits of audio, though, bits could go viral? Maybe if it were fairly simple to make clips of key moments of audio, those could bring new listeners to the full podcast? A startup called Clammr has announced a new web, web widget and iOS app for making, sharing and exploring clips of audio. Podcast listeners may not have the patience to make the clips, though.

The idea is to do for audio what apps like OneShot (h/t to the Hot Pod newsletter for that) and Instapaper have made easy to do for text: make beautiful, shareable snips. I made one. It was painful, but the company is on the right track.

“We want to help storytellers extend their reach by using their top two assets—the best moments from their content and their existing audiences—to make their audio more shareable and accessible via social media,” Parviz Parvizi, co-founder at Clammr, wrote in a release. PodcastOne, Midroll, Sideshow Network and Westwood One have partnered with the company on the launch. Its partners either have no or will soon add the Clammr editor to their web apps, so that users streaming at home can share.

Users can make and share clips up to 24 seconds long. On the iOS app, they will be able to listen to clips people have shared as a feed (like on Instagram) and click out to the full podcast if something grabs them.

I tried out the web app. TL;DR: I did not love it.

Having listened to hundreds of podcasts, it’s really hard to think of a moment in one that I’d want to share something from. I flipped through my Stitcher feed and thought about each show, trying to come up with something that grabbed me about each one.

I really like the Longform podcast. So I found it on Clammr’s web app and scanned through its episodes. I noticed the one with Alice Gregory and remembered liking a story that explained how the popularity of skinny jeans was related to the price of cotton, but then Clammr failed to generate the wave form fully, even after reloading the ep three times.

So then I remembered George Saunders talking about his story for GQ, “The Incredible Buddha Boy,” on his episode. Longform’s show notes clued me in to where the story fell in the recording, which was helpful. This meant I didn’t need to just bounce around an hour long episode and hope to find it.

Even with the time stamp of where that part of the conversation starts, picking out a good clip was very frustrating. If I hadn’t meant to share one with this story, I would have given up. If the sample below doesn’t knock it out of the park for you, it was because my blood pressure gave out. (For context, I have edited a lot of sound in the past, so it’s not as if I were unfamiliar with this kind of interface)

After speaking with Mr. Parvizi, he pointed out that there was one more moving part I didn’t find. The waveform itself can be grabbed and moved. This probably would have made my struggle easier, but I never figured it out.

The text it shows wasn’t what I entered for my tweet, but maybe I did it in the wrong place.

Can Cameron from @RiseToMastery help you reach the pinnacle of your potential? Here's a trailer to help you find out https://t.co/QqoTtXwcaa

Other users have posted some clips to Twitter already. They aren’t getting much sharing yet, either, but it’s early.

The idea here feels like a good one, but the user experience just isn’t there. I will sleep poorly tonight because of the stress from making that clip. In short: some of the controls don’t move at all when you might like them to and others move much too much.

It’s hard for me to imagine that this will be easier to do on a phone’s tiny screen, but, as Mr. Parvizi explained, the company is focusing on the web app for now. The Clammr mobile app does allow a sharing interface for audio that works with a variety of other apps, much as the Twitter app can share from a variety of other apps.

Clammr has not yet brought listeners to a phase where sharing these clips is seamless, easy or even painless. Nevertheless, to this listener, it does seem like they are working on a good idea.

We have spoken to some prominent podcasters about technological gaps in the medium. WTF’s producer Brendan McDonald talked to us about ads, but we also discussed sharing. He was skeptical.  “We definitely kind of view these episodes as kind of a whole thing. So the desire to bifurcate content is not in our priority,” Mr. McDonald said. “I get it and I wouldn’t shy away from it, but it’s not in my areas to focus on.”

Jenna Weiss-Berman, who heads up Buzzfeed’s audio efforts, shared a similar view in a recent conversation. “I’ve always been against the idea of viral audio, because it is this special medium and people engage with it in a special way.”

Buzzfeed has experimented with clips, though. After Another Round spoke with Hillary Clinton, they made some shareable clips in house, including this one of Hillary Clinton talking about how she never sweats:

That’s the publisher choosing the best moments, though, not the listener; listeners picking and sharing is better, but it needs to be really easy. Even making a user switch windows feels like too much of a barrier, even if it were simple to make a clip after that (it is not).

Perhaps if the day comes that a user could select words in a transcript and turn that into an audio clip, however, we could be getting somewhere toward viral shareability of podcast clips. Or there could be another approach that users would find fun. Clammr could be on the way, but it’s not there yet. 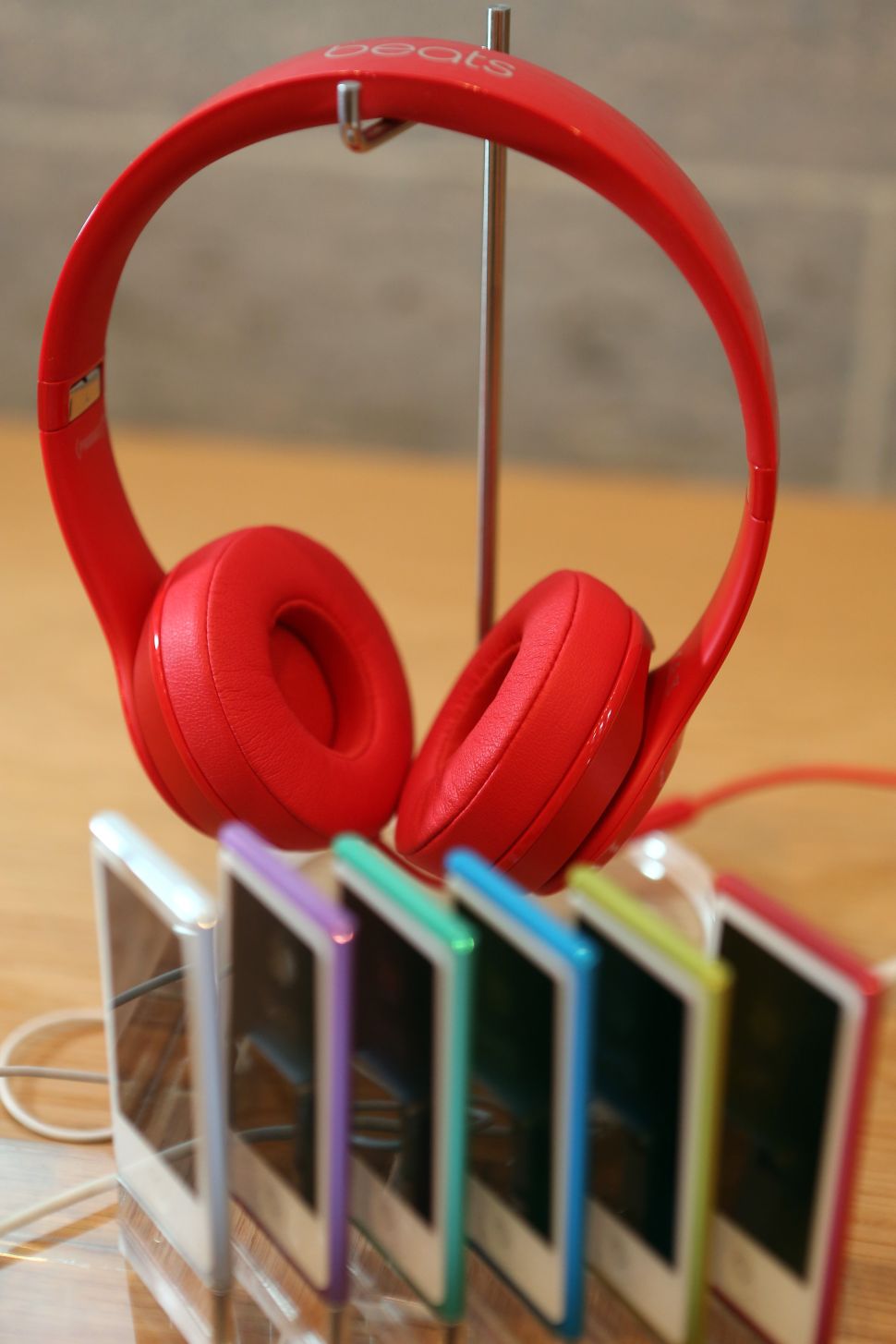