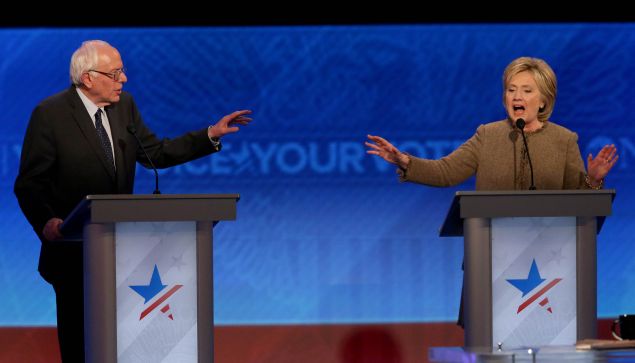 Last summer, Bernie Sanders appeared to shake up a very boring Democratic primary. He was closing in on Democratic frontrunner Hillary Clinton in many polls, drawing huge crowds for his rallies and generated more excitement than any candidate for either party. His third quarter filing for this year, including money raised in July, August and September, almost matched that of Hillary Clinton during the same period.

Now, that all feels like a very long time ago. Ms. Clinton has solidified her position as the Democratic frontrunner, and is treated by the media, many Democrats and the Republicans as the presumptive nominee. Senator Sanders, for his part, has been less visible of late than he was during the summer. In the last few weeks, the biggest story about Mr. Sanders was not a large crowd that attended one of his rallies, but a controversy surrounding his campaign’s inadvertent, or perhaps deliberate, breach of DNC data, and the legal and verbal fighting that has followed. As late as August or September, it was possible to speculate about a Democratic primary that would be contested for at least a few weeks after the Iowa caucus. Today, it is much more likely that Ms. Clinton will win most of the primaries and caucuses and wrap up the nomination early.

The relative decline of Mr. Sanders’s fortunes is, in substantial part, due to the rise of Donald Trump. By late summer, it was clear that Mr. Trump was not going to disappear from the Republican primary. His quick rise to, and long stay at, the top of the Republican polls as well his ability to draw more media than any other candidate, inevitably shifted media and public attention away from Mr. Sanders. Although, Mr. Sanders and Mr. Trump are running in different parties, the rise of the latter candidate had a direct effect on the fortunes of the former. There is, as some supporters of Mr. Sanders have pointed out, an element of unfairness in this. Mr. Sanders by running a strong second in a three person field, probably has more supporters than Mr. Trump, but receives much less media attention.

The impact of Mr. Trump on Mr. Sanders’s declining fortunes, however, should not be overstated. The Republican primary was always going to be more competitive—and therefore more interesting—than the Democratic primary in this cycle. If Donald Trump had not run, the media would likely focus more on the rise of Ted Cruz, the Ben Carson boomlet and the battle between Jeb Bush and fellow Floridian Marco Rubio than the Democratic race.

Some of the reason the excitement around Mr. Sanders has faded, though, is because of how he has campaigned. Since the summer, Sanders has held fewer large rallies that generated so much good media. More significantly, Sanders proved unable to transition from protest candidate to potential president in the eyes of the masses. This was clear in the second Democratic debate, which was held shortly after the terrible terrorist attack in Paris in November. The first question of that debate called for an opening statement that included thoughts about the killings in Paris. Mr. Sanders responded by saying “Let me concur with you and with all Americans who are shocked and disgusted by what we saw in Paris yesterday. Together, leading the world, this country will rid our planet of this barbarous organization called ISIS.” He then spent the rest of his time talking about wealth inequality and related economic issues. Mr. Sanders, in fairness, offered a critique of Ms. Clinton’s ideas and of her vote for the war in Iraq later in the debate, but in general demonstrated himself far less fluent than Ms. Clinton on a range of foreign policy issues.

Again, while the attacks on Paris could not have been predicted, presidential campaigns must be nimble and focus to some extent on national security and foreign policy. Mr. Sanders’ inability to keep up with the Democratic frontrunner’s knowledge and experience in these areas, despite Mr. Sanders frequently important and cogent criticisms of the frontrunner, have hurt him as well and have made it harder for him to convince voters that he is more than a single issue candidate. It also raises the question of how, if he was ever indeed running anything other than an elite protest campaign, he allowed himself to be so unprepared to discuss foreign policy.

Despite declining media coverage and Mr. Sanders’ inability to continue his early momentum in an election that is now defined by national security more than some had expected, he has maintained respectable poll numbers, but the polls give little indication that he can win. In most recent national polls, Mr. Sanders trails Ms. Clinton by 15-30 points. He is also trailing in every recent Iowa and South Carolina poll. In some polls, Mr. Sanders has held on to his lead in New Hampshire, but the he is no closer to growing beyond that early state than he was in the summer.

With the first voting only about a month away, Mr. Sanders still faces the challenge of becoming a national candidate, upsetting a frontrunner who, while vulnerable on several fronts, is a very seasoned political player, and persuading voters that he is not a single issue elite protest candidate. It is not easy to see how will be able to do this. 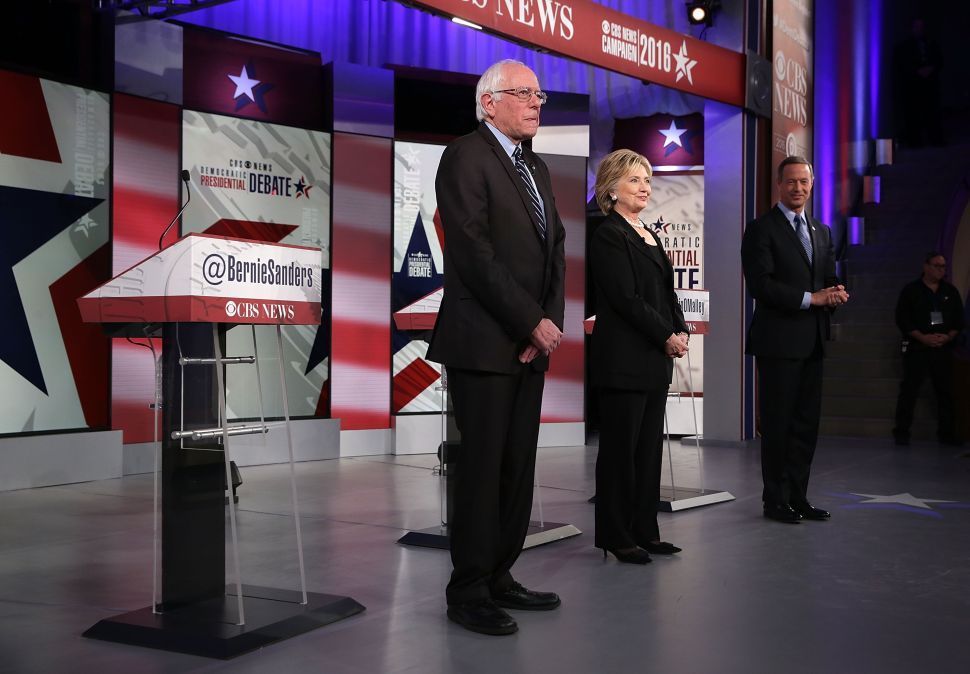