Harper’s Books, the beloved East Hampton enclave for books, art and ephemera, is opening a second space called Harper’s Apartment, on 74th Street between Park and Madison Avenues in Manhattan.

The inaugural show at the space, which will be open by appointment only, will be an exhibition of works on paper and paintings by the late British artist and original “fifth Beatle”, Stuart Sutcliffe, according to Artnews.

While Mr. Levine will host exhibitions at the space, he is just as likely to feature rare books and cultural ephemera or host dinners and cocktail parties in the townhouse residence. But Harper’s Apartment will definitely feel more like a gallery.

“Because of its high ceilings and great walls, the apartment space will be driven by exhibitions or special projects, and feel less like a shop, or really not at all,” Mr. Levine told the Observer via email. “I’m proud of our art program in the Hamptons, but when you walk into Harper’s Books you know you’re in a book store. We’ll still have books in the apartment, of course, but it will be a tighter selection, more like what you might see at a fair or a popup.”

The move follows on the heels of other successful UES apartment-style galleries such as Fulton Ryder, Half Gallery and Robert Blumenthal. But is this a sea change in what has been seen as a conservative neighborhood for art establishments?

“I’ve been saying for a while that the UES is the new Brooklyn,” Mr. Levine continued. “A little tongue and cheek perhaps, but the energy uptown is palpable. Fulton Ryder [Richard Prince’s bookstore] paved the way. A clandestine shop run by an artist who wasn’t really there—unless he was! Books and art in an unconventional setting… And now you have Barbara Gladstone here, and I heard Almine Rech was actively looking uptown. People are craving new contexts. They want smaller, more personal spaces. At least I do. Florescence can give me a headache. Why not listen to some tunes, have a coffee or champagne, and really get to see art and books like you might in your own home?”

When we asked about future exhibitions, Mr. Levine was blissfully content not to have commitments slated. “For almost 20 years my business has evolved organically with little premeditation, maybe sometimes to my detriment,” he said. “I have a few coconspirators in mind, but no firm plans other than opening with Sutcliffe and hosting some cool dinner parties.”

While most sales for Harper’s in East Hampton occur through online book purchases, the space has enhanced its exhibition profile of late, showing work over the summer by strong emerging artists like Margo Wolowiec, Matthew King and Anke Weyer. 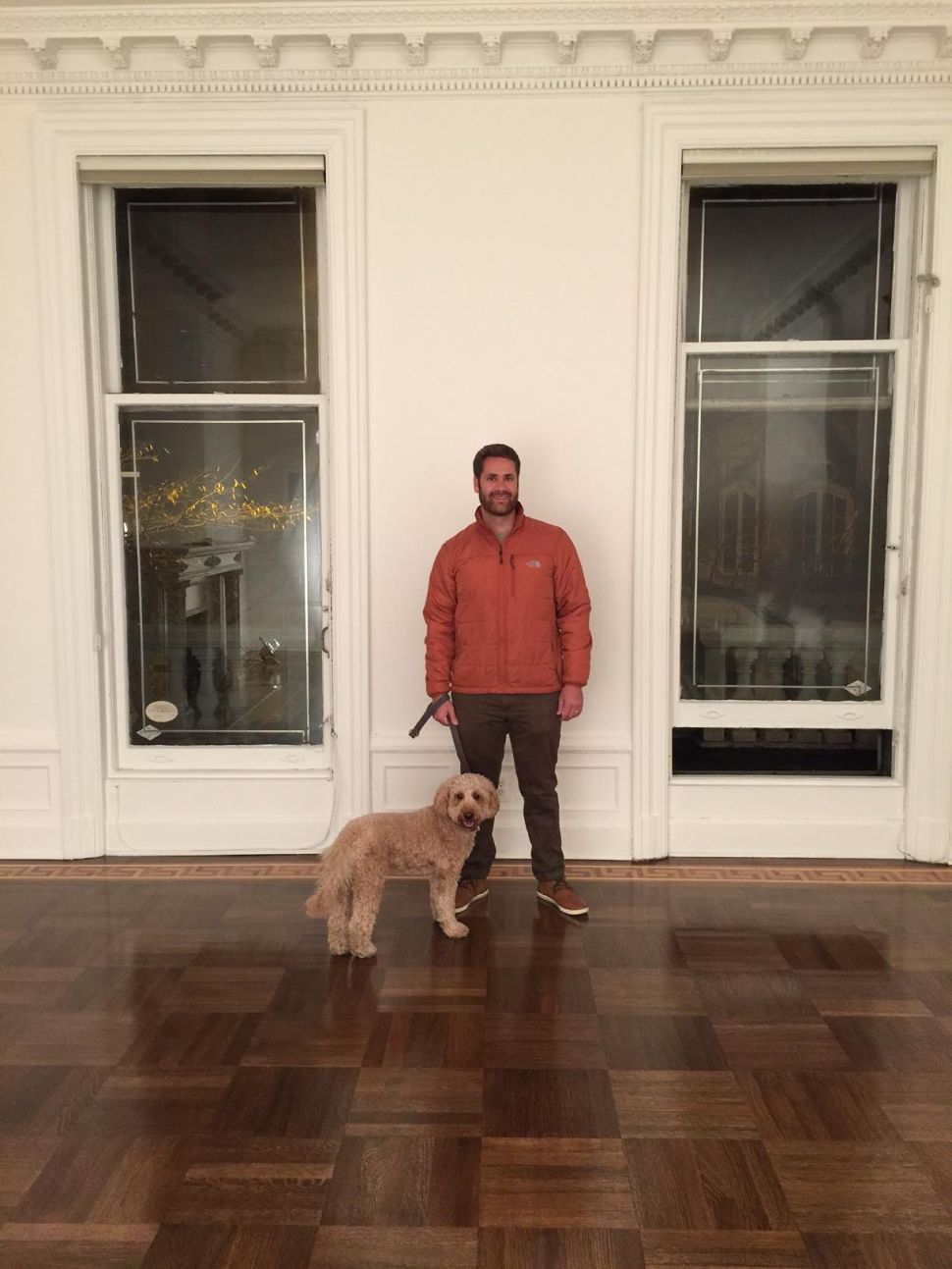