New Jersey Chamber of Commerce lobbyist Michael Egenton, the organization’s chief business advocate and a fixture in the halls of the New Jersey State House for the past two decades, accepted a promotion to executive vice president of the State Chamber.
The New Jersey Chamber of Commerce Board of Directors’ executive committee approved the move at its Nov. 23 meeting.
“The promotion is in recognition of Michael’s 22 years of dedicated service and, and the  instrumental role he continues to play in making the New Jersey Chamber of Commerce a leading business organization in the state,” said Tom Bracken, the N.J. Chamber’s president and CEO. “This promotion is well deserved.”
Egenton, who lobbies on behalf of the NJ Chamber’s membership on legislative and regulatory matters, had previously served as senior vice president, government relations, for the organization. He serves on several advisory councils and committees including the New Jersey Clean Air Council, a group appointed by the governor to make recommendations to the state on matters and programs pertaining to air pollution control. 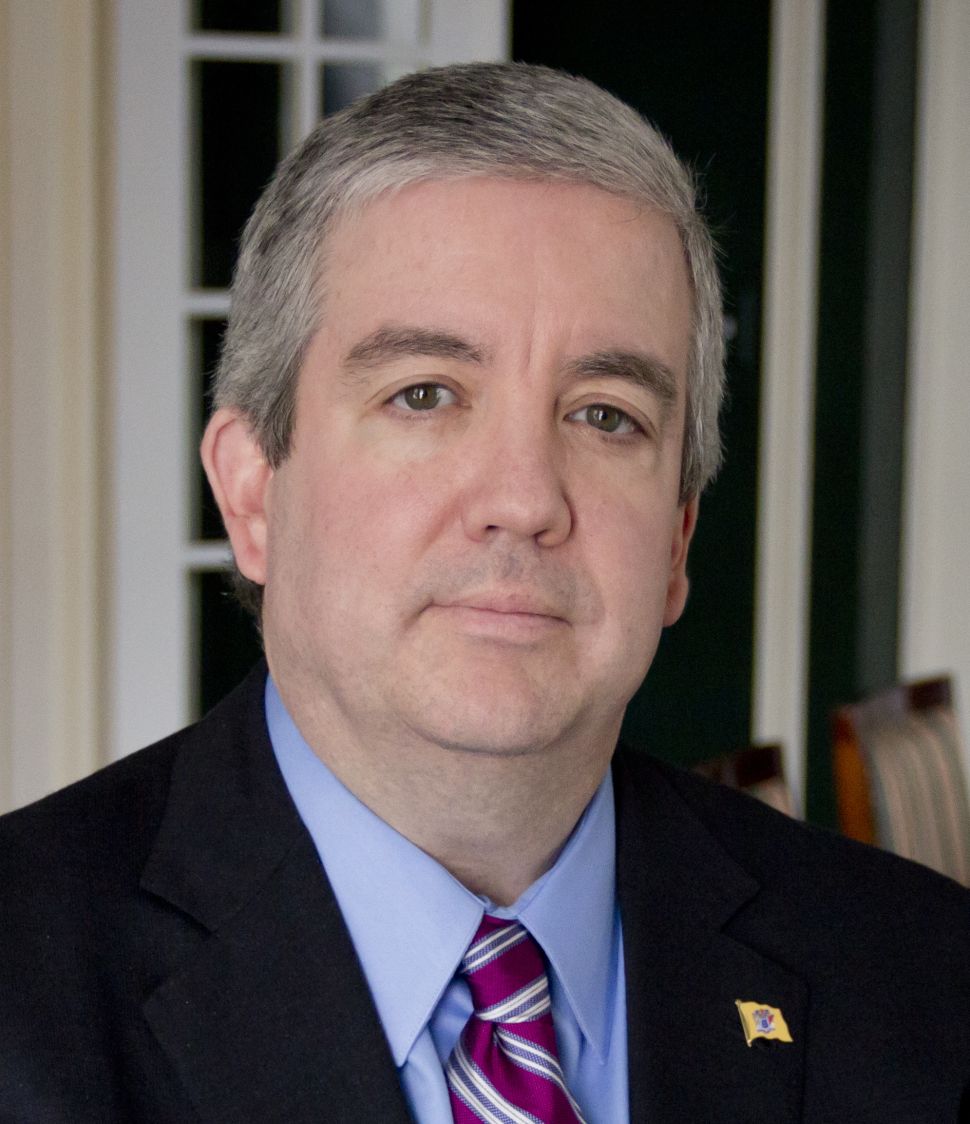