As you hunker down for the holidays and turn to your television for salvation from your in-laws, remember that you’re not alone in this experience and that there are literally millions of people in this world just like you who are escaping into their favorite TV shows and would like to talk about it. For all the binge-watchers and TV addicts out there, here’s a list of essential terminology to help you understand and discuss your experience as a modern-day television viewer.

Binge amnesia: a phenomenon that occurs when you binge a show too fast and three months later you can’t remember a single thing that happened on it. Studies have shown binge amnesia is 50% more likely to occur in shows with four or more seasons and 75% more likely to occur when that show has major cast changes between the second and fourth seasons.

Hulu-related-time-lag: there are in fact two kinds of Hulu-related-time-lag, the first being lag that occurs while waiting for a commercial to buffer, and the second being the experiential lag related to Hulu’s delayed release of shows, resulting in a feeling that one is not “part of the conversation” or is “missing out” on a shared cultural experience. It’s estimated the human race has collectively lost several millennia to this phenomenon.

Netflix sweat: nutritionists are now cautioning viewers against binge-ing on Netflix for more than six hours at a time, citing studies that show how the cumulative fat, sugar, and sodium content of the junk food consumed during these extended binges can result in sweat so oily that the culinary experts at the Food Network are now experimenting with it in their dishes.

Cost confusion: a discriminating affliction that appears only to affect television writers and white twenty-somethings, cost confusion stems from unrealistic portrayals of urban life and results in a complete inability to understand the actual cost of literally everything, including groceries, health insurance, clothing, and a one-bedroom apartment in Iowa.

Cue anticipation: a byproduct of situation comedies and formulaic TV writing, cue anticipation is typified by the belief that one should respond in a pre-scripted fashion to all real life experiences, resulting in laughter that sounds canned, tears that seem fake, and sex that feels simulated. Rogue scientists theorize that cue anticipation is in fact a social survival mechanism developed to aid its sufferers in awkward situations, but they missed their moment to present their research, so.

Mad Men Madness: first discovered in October of 2007 when fans of the hit series raided vintage and antique shops in search of old-fashioned slideshow carousels, “Mad Men Madness” a.k.a. the Fever has since been categorized as an extreme form of mania characterized by unexpected bouts of nostalgia, an obsession with 1960s fashion, and a propensity toward existential dread, which is often accompanied by bizarre or surreal behaviors, such as Kenny Cosgrove tap dancing for Don.

A Case of the Sherlocks: though prevalent among fans of the famed British detective, researchers now believe that anybody who watches crime dramas or police procedurals can contract a case of “the Sherlocks.” Symptoms include paranoia, hypersensitivity, and the delusion that one is in fact a world-class detective.

Sweeps weep: the technical term for the hours spent crying during the dramatic excess of Sweeps week. Hollywood insiders report that certain executives at CBS and NBC have started harvesting the tears from select Sweeps weeps to stir into their vodka martinis every time one of their shows get nominated for the Emmy.

Laugh anxiety: typically induced by the realization that one does, in fact, have housemates, laugh anxiety tends to occur late at night or during study hours and in extreme cases is thought to cause sinus headaches, constipation, and once even spontaneous human combustion. In some patients it can be treated with the laugh-out-loud comedy of their choosing. In others, there is no cure.

Residual realness: a kind of realness attained when one watches a series and begins to emulate its characters, fashion, and speech patterns, to wit: “That girl is serving residual Drag Race realness. Her death drops might need some work but gurrrrrrrrrl can she throw shade.” Residual realness is a mimetic and therefore inorganic form of realness that fades gradually in time and should not be mistaken for actual realness.

Food-induced snobbery: while we’re all susceptible to food-induced snobbery, it is most common among housewives and hipsters and has been directly linked to viewings of the Food Network. A recent study reveals that participants who were shown more than one episode of Top Chef or Iron Chef America were ten times more likely to begin shopping at Whole Foods and to ask for exotic products like monkfruit and langoustines. 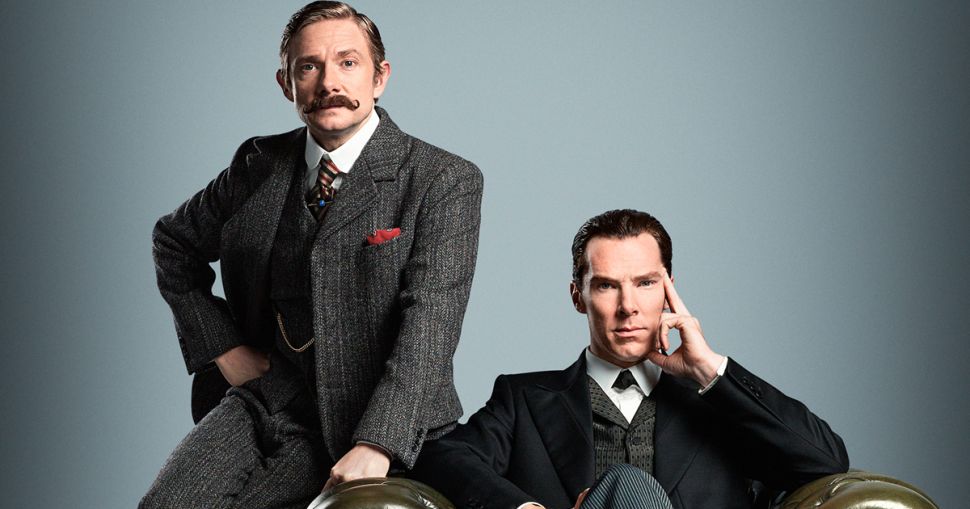