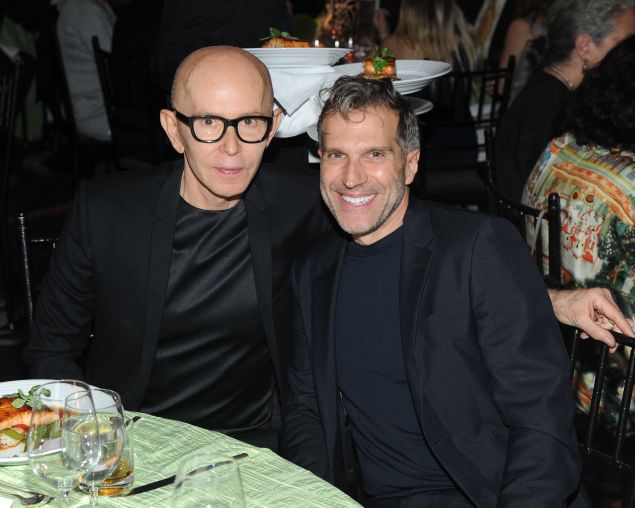 Though it’s not entirely clear where discussing property transactions might fall in Emily Post’s book of etiquette, we don’t think that the queen of decorum would feel any compunction disclosing her satisfaction with the way things have worked out at her former Greenwich Village home (at least to a few close friends in the appropriate setting). 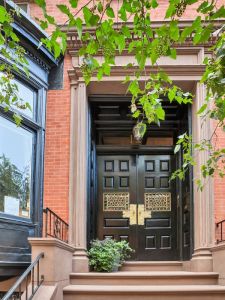 While it’s safe to say that there have been a number of alterations at 12 West 10th Street since Post resided there, we think that the very chic renovation and décor by Mr. Ferretti and Mr. Gager would even get Post’s stamp of approval. Creative directors, it would seem, make for renovation mavens.

“The apartment was a wreck,” Mr. Gager previously told the Times. The couple decided they wanted to maintain and restore the original charm and atmosphere (and manners) of the 2,200-square-foot apartment, which included commissioning new moldings to match the existing ones and locating stone fireplace mantels to replace the ones that had previously been removed. 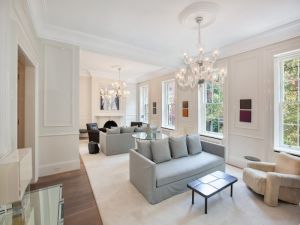 Sotheby’s Debbie Korb and Stephen McRae had the $5.75 million listing for the very proper two-bedroom, two-bathroom condo, which boasts 11-foot ceilings and two fireplaces, and is one of only four units in the building—exclusivity would surely be approved by Post, who later founded one of the hardest-to-get-into co-ops in the city.

The new owners, who have hidden their identity under a limited liability company named as 12 West 10th Street Unit 2 Associates LLC, paid $5.45 million for the home—a tad under the listing price, though we hope that no haggling was involved. We really don’t think the mistress of good manners would approve of that. 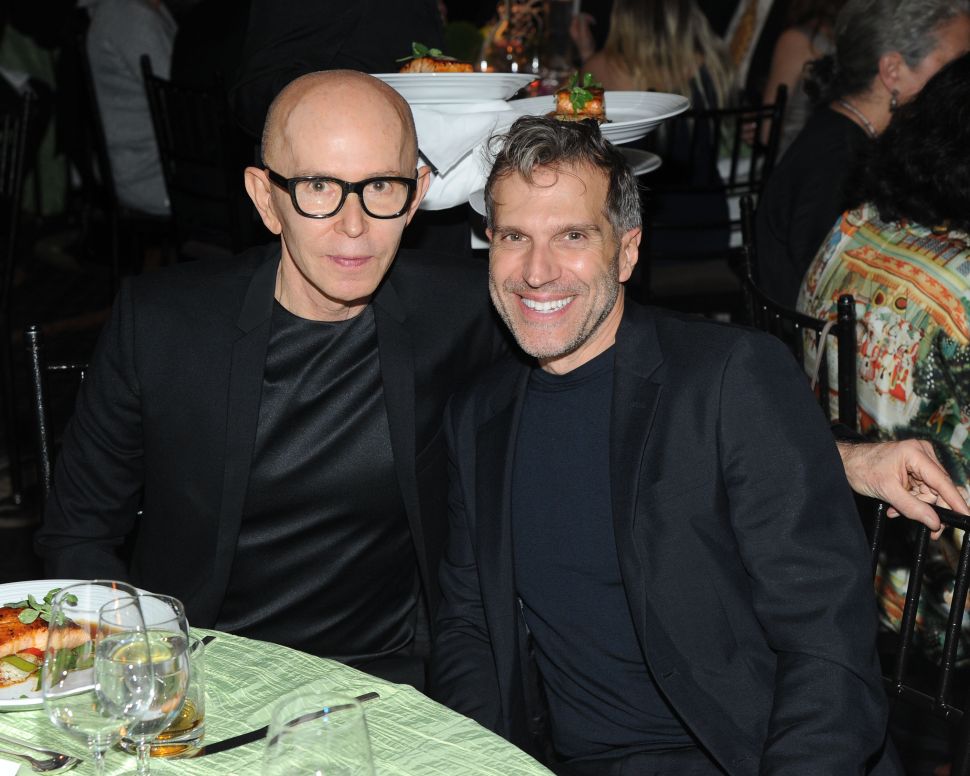