Europe agrees, at the 11th hour, to help finance Pompeii renovation project. The campaign to preserve the southern Italian archaeological site was launched in 2012 after structural deterioration of the ancient ruins began causing alarm. The project had a deadline of this week to spend the allocated money, after which it would lose funds pledged by European countries.

The Milwaukee Art Museum re-opens after a $34 million renovation that was little remarked upon until now.

One critic misses the old days, when artists were “seen as shocking, immoral provocateurs.” Now, art is so often in the service of a cause, there’s nothing to be upset over anymore. Bring back Tracey Emin
sitting in a pile of money, he says.

The National Gallery Singapore is finally open, after ten years of planning and construction. It now has the largest collection of Southeast Asian art on display anywhere in the world.

The U.K. issues export ban on a Pontormo currently exhibited in the National Portrait Gallery that was sold without notice by its owner to an unnamed collector. It is one of few works by the Florentine painter to reside outside Italy. Neither the seller nor the buyer is apparent. 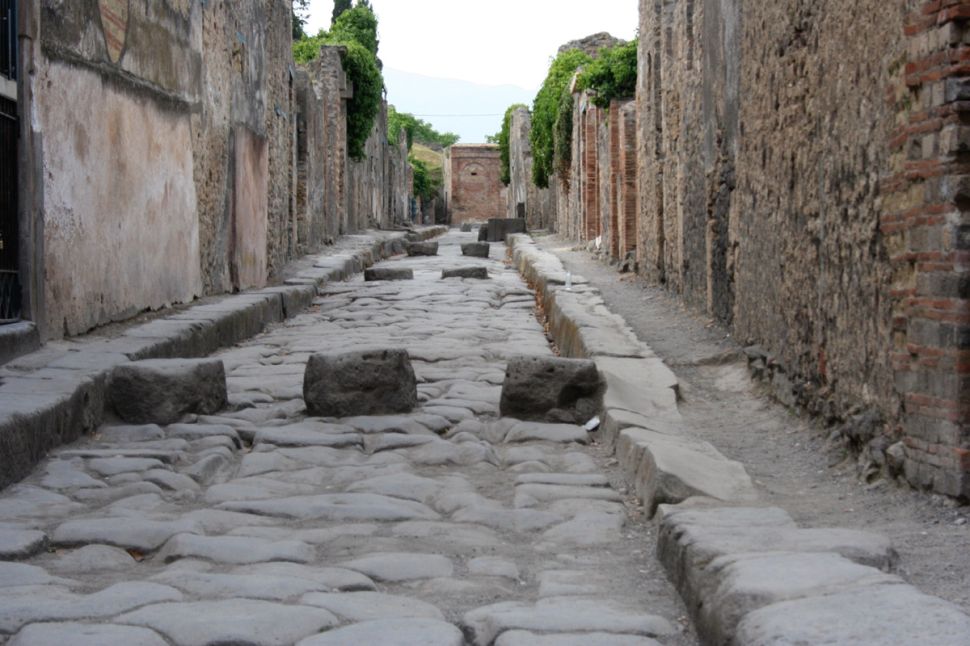