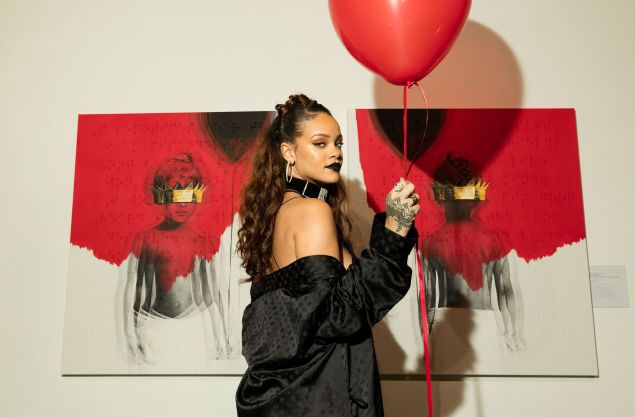 Calendar update: Some know Rihanna as a megawatt singer, to others, she is simply the creative director at Puma. This February, she will be showing off her design prowess with a show at New York Fashion Week. via Telegraph.

And another update, or three: Meanwhile, the Alexander McQueen show will return to the London Fashion Week schedule, for the first time since the brand decamped for Paris in 2002. Mulberry is also slated to return for the February shows. via Fashionista.

Pack those trunks: Louis Vuitton is celebrating their history of dominating the chic art of travel with an exhibit at Paris’ Grand Palais. Expect to see a whole lot of luggage and learn where that focus on travel stems from. via Details.

Custom Kicks: In a new investment, Nordstrom put their money where their, uh, feet are. Custom footwear brand Shoes of Prey was the recipient of that chunk of change. They already have “studio” spaces in six Nordstrom stores but anticipate adding many more in the near future. via Racked.

Irreplaceable: Dior has revealed that they won’t be replacing Raf Simons in the foreseeable future. Instead, the in-house teams are being tasked to whip up the next two collections, one of which is haute couture. via Dazed Digital. 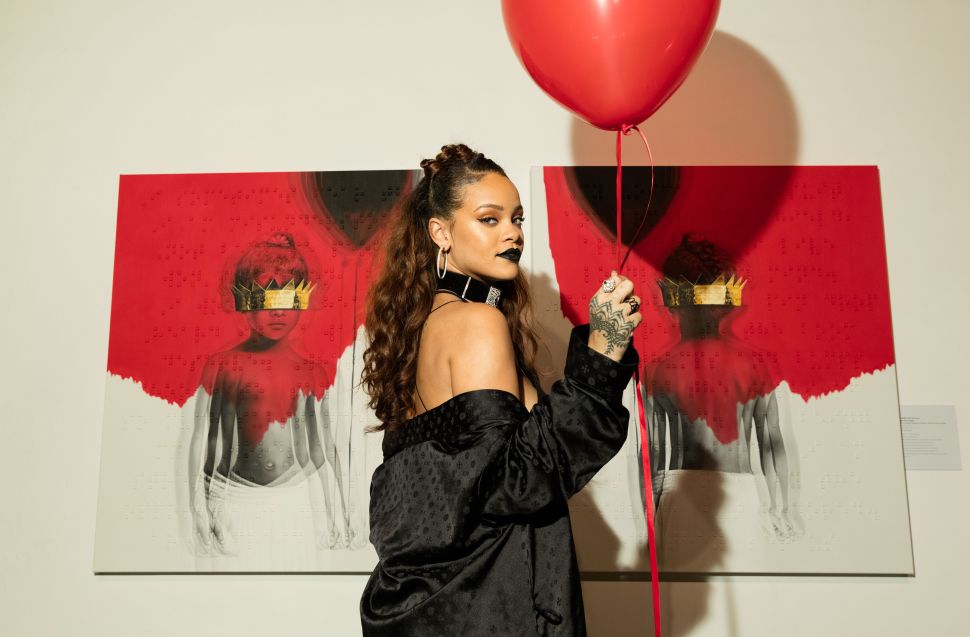