Renew the best show on tv @HBO or Patty will haunt you. #renewtheleftovers pic.twitter.com/EfNAWGrGwa

Okay, I think we all need to collectively settle down a bit re: The Leftovers. The HBO series from Lost creator Damon Lindelof concluded its critically-hailed second season on Sunday, with no guarantee of a season three. Ever since, phrases like “Great Dramas in American TV” (Vulture) and “Gahhhh Justin Theroux” (some person outside my window) are being bandied about. Fair points, yes, but it’s also fair to say the number of people who watch The Leftovers weekly is just roughly a little larger than the actual cast of The Leftovers.

But some people want the show back more than others, and aren’t afraid to show it. Today, a group of…protesters? fans?…gathered outside HBO’s New York office dressed as the show’s resident silent cult, The Guilty Remnant, to campaign for that elusive third season. Let’s ignore for a second that anyone who has never seen The Leftovers is going to be fucking terrified when they come across a large group of people gathering in New York City dressed like a cult.

Let’s focus more on how the show’s second season JUST ended, and how it might be okay to wait more than 48 hours for a cancellation decision before you go sit outside someone’s office on a Tuesday. Besides, there are plenty of shows that came and went with nary a costumed protest in sight. Here, for example: 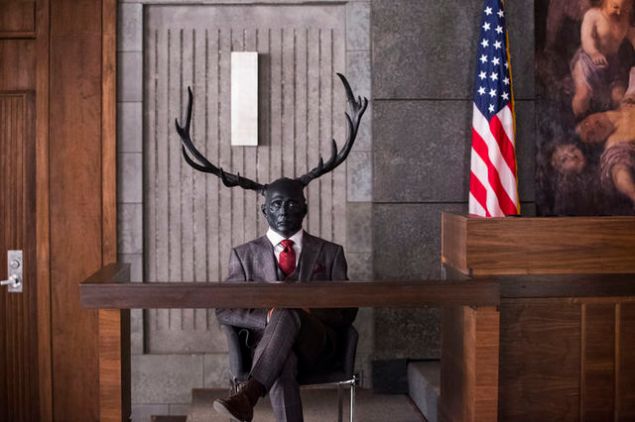 Yeah, when NBC cancelled Hannibal earlier this year, people were upset. But no one erected a lovely spread filled with meat of questionable origin outside the network’s office to try and save it. Hannibal was such a visceral, dream-like show that the costumed campaign would have been so much more fun than throwing on some white sweatpants and smoking a cigarette. Most of us do that everyday.

Hell, just hire one dude dressed as the Stag up there to stand in NBCUniversal CEO Stephen Burke’s bathroom mirror not saying anything every few days. 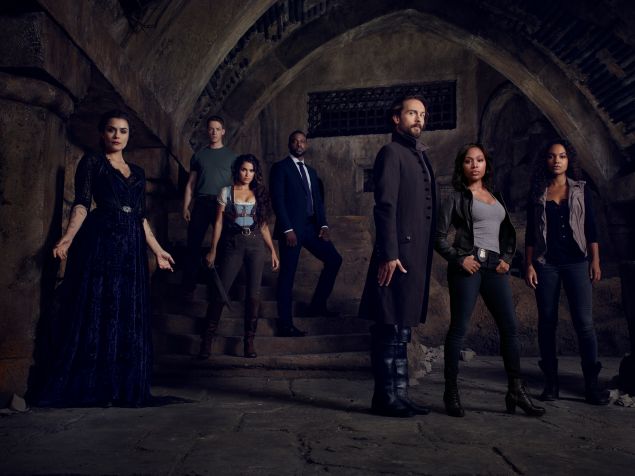 FOX hasn’t cancelled Sleepy Hollow, but it has banished the show to the Friday-night death-slot and the show’s third season is floundering in the ratings. But, like The Leftovers, Sleepy Hollow has rewarded the ten or so people still watching with a creative resurgence following a lackluster season two. Just don’t crossover this campaign with the campaign that pops up when Bones gets cancelled, because that crossover will suuuuuck. 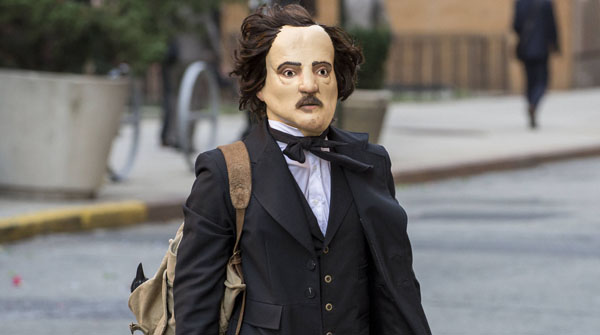 The Following…probably deserved to be cancelled. There are only so many ways a show can say “and then stab-stabby-stab-stab” before it gets repetitive. But I just really like the idea of people outside FOX ‘s office wearing those Edgar Allen Poe masks from season one.

Or, holy shit, remember those horrifying Joe Caroll masks from season two? That would work. If someone stood outside my house wearing one of those, I’d film them a fourth season of The Following by myself. 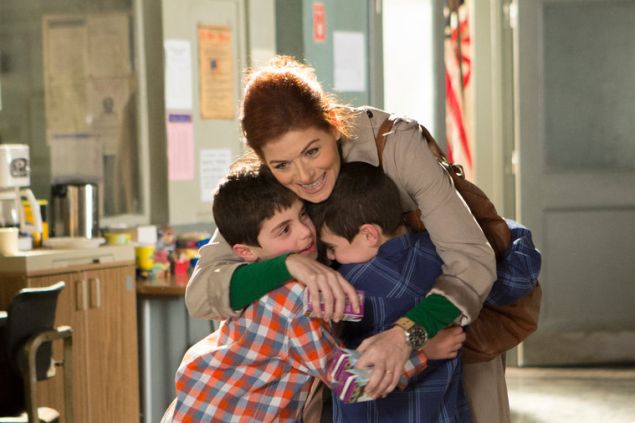 Wait, no, I actually want to do like a reverse thing where I stand outside NBC dressed as Debra Messing until The Mysteries of Laura‘s inexplicable run on television is brought to a swift close. 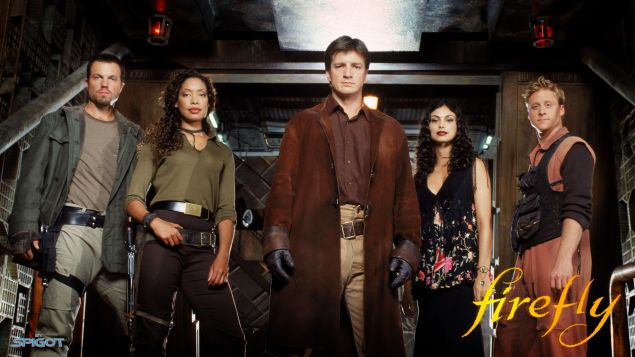 Wait, is this FOX again? We should just organize the world’s saddest cosplay contest outside FOX’s office, with every entrant from a show the network killed too soon. Dibs on The Tick! 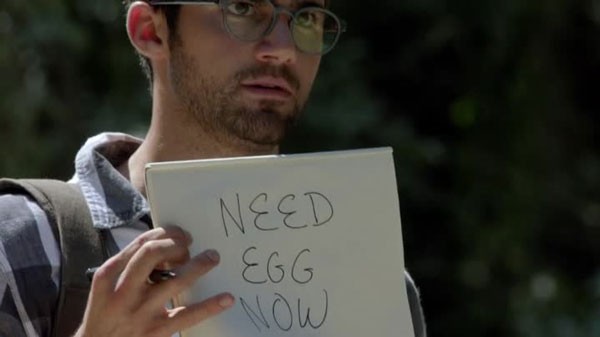 Yeah, that picture sums up what needs to be done nicely enough. 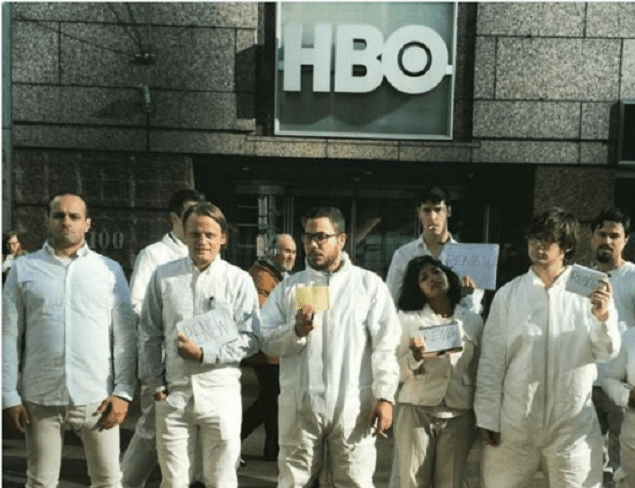