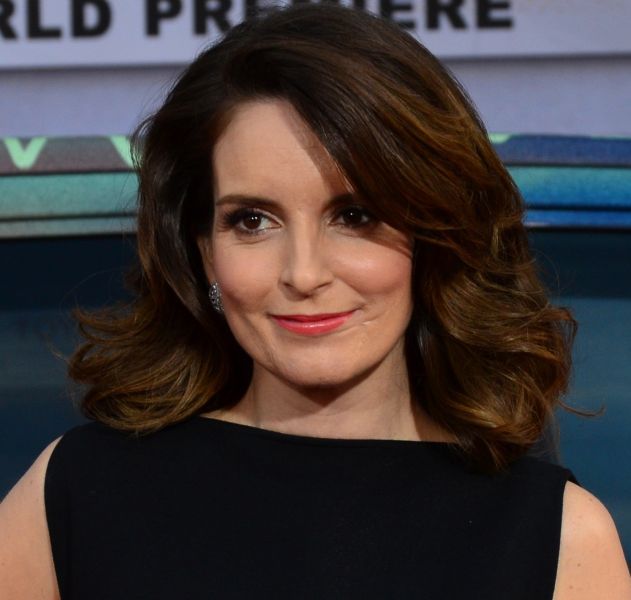 The most recent development in the somewhat surreal battle over a few feet of parkland on the Upper West Side took on a celebrity element this week, when a splinter group of particularly militant NIMBYs announced plans to ambush actress Tina Fey outside a premiere, in order to enlist her help in their cause.

Not affiliated with the already hyper-NIMBY Defenders of Teddy Roosevelt Park—the more mainstream park defense unit—this crew, led by local resident Cary Goodman, are taking the fight against the expansion of the American Museum of Natural History to famous local resident and Museum trustee Ms. Fey, as DNAinfo reported.

The actress’ new movie “Sisters” premieres Friday and she has said she expects to see it in her own neighborhood, at the AMC on 68th Street (although she has not confirmed she will attend that show). Mr. Goodman said his group plans to wait for her all evening, hoping to let her know how they feel about the plans, which they say will eat up too much precious park space. This is a rock solid plan, we’re sure.

“She is a smart person, hopefully a nice person,” Mr. Goodman told DNAinfo, “and if we can just have a conversation, she can have a big voice.”

But he’s already very unhappy with the “30 Rock” star. She voted for the $325 million Gilder Center’s construction, the under-fire expansion of the AMNH that would provide science education facilities for children, something Ms. Fey has two of.

Meanwhile, less aggressive expansion detractor Sig Gissler, head of the non-profit group DTRP, told the Observer he was not involved in or supportive of Mr. Goodman’s strange new campaign.

“Cary is acting on his own. While we continue to raise serious concerns about the museum’s proposed expansion, the Defenders of Terry Roosevelt Park do not endorse this particular action,” he said in an email.

On top of that, there are many, quieter Upper West Side residents who fully support the museum’s expansion.

Linda Alexander, a longtime resident who also co-founded the Teddy Roosevelt Dog Run, said the footprint for the new facility was the perfect size.

“I have watched this park over 37 years as an Upper West Sider,” she told the Observer. “I’ve watched it go from a derelict, fallow center for junkies and stray dogs to this beautiful park; and the museum has always been the driver of improvements. [The expansion] will make the park even more vibrant and exciting.” 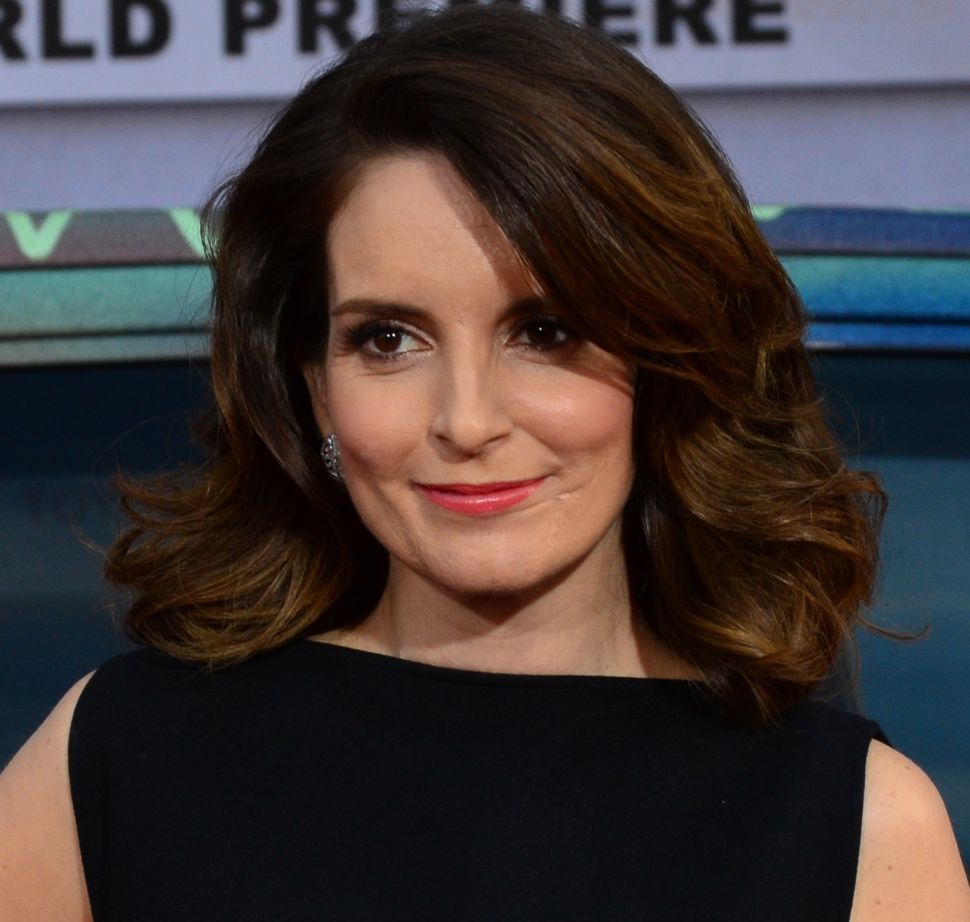