Video games are for boys!

No, actually, they aren’t according to a Pew Research report released on Tuesday. The report showed that 48 percent of women and 50 percent of men play video games “on a computer, TV, game console, or portable device like a cellphone,” Maeve Duggan, a research analyst for the Pew Research Center’s Internet Project wrote in the report.

Sure, plenty of people play Candy Crush on cell phones, but does that mean those people are gamers? Men are still twice as likely to identify as gamers, but according to the data, of the 50 percent of men who play video games, 15 percent call themselves gamers, and of the 48 percent of women who play video games, only 6 percent would call themselves gamers.

(Not so) shockingly, 60 percent of Americans think that most video game players are men. An article on The Verge attributes the belief to the marketing schemes of video games that are primarily played on PCs and gaming consoles. The article’ss author Kwame Opam writes, “Games like Call of Duty, Madden and The Legend of Zelda consciously target boys and men while leaving girls and women out, creating the expectation that the medium itself is an explicitly male one.” (It’s worth noting that the definition that Pew offered for “video game” went beyond the consoles and controllers to include cell phone games.)

If you look closely at the data, young men still live up to the stereotype. 33 percent of men ages 18 to 29 identify as gamers, and 77 percent of that same demographic say that they play video games. However, Ms. Duggan also wrote in her report that “Among adults ages 50 and older, 38 percent of women play video games compared with 29 percent of men.” So, between your mom and dad, mommy dearest is more likely to sit down with your little brother and play World of Warcraft, or maybe she’s just playing solitaire on her iPhone.

The report also includes polls about other gaming clichés: whether people think that gaming makes people more violent (answer: no, not really. 53 percent disagree) and whether video games represent women and minorities poorly (answer: the public is unsure about this).

Does the report really put to rest the stereotype of gamers being teenage boys drinking Red Bull, clicking buttons madly, bloodshot eyes glowing in the hazy light of their PC screens? Well, that depends on your definition of “video game” and if that definition includes the phrase “like a cellphone” that Pew used when gathering their data. 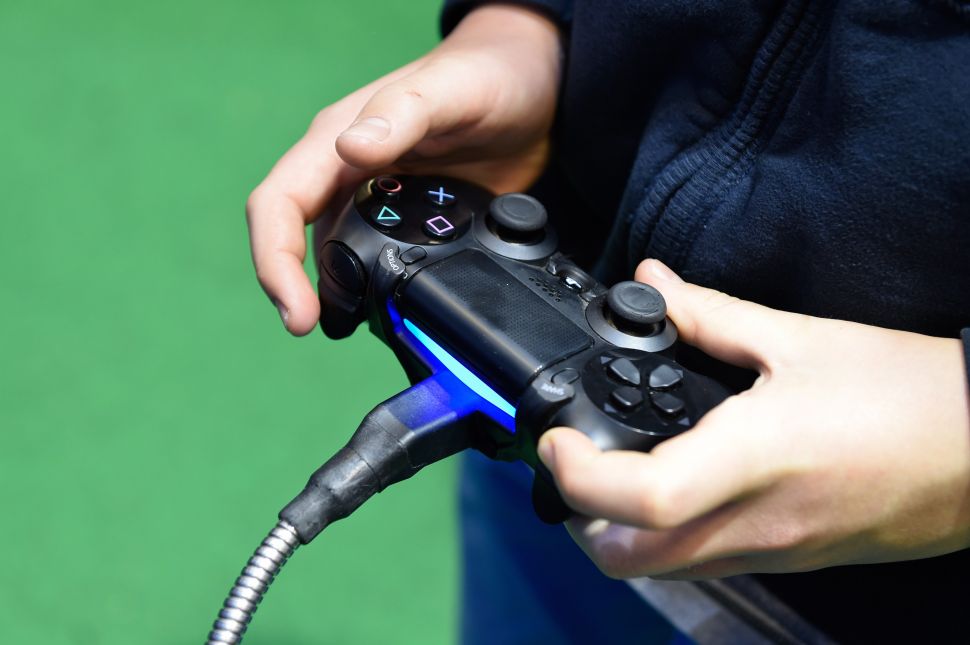