Put the Christie criticism on hold for the holidays and let’s see if we can get a President!

New Jersey has gotten a bad rap.  Elected officials, including Christie, have helped fuel the popular opinion that New Jersey is more corrupt than other states, a misconception reinforced by the obsessive focus of prosecutors who sometimes use laws creatively against the public officials they target.

In the history of the United States, only one President, Woodrow Wilson, has hailed from the state of New Jersey. By comparison, New York has sent six candidates to the Oval Office. Woodrow Wilson served as the 28th President of the United States from 1913 to 1921. Prior to his election, he also served as the President of Princeton University and as Governor of New Jersey. Wilson narrowly won the Presidential election, thanks to a split in the Republican Party and he ultimately served two terms.

Garret Augustus Hobart was the only other New Jersey resident who has gotten close to country’s highest office, serving as Vice President to President William McKinley from 1897 to 1899. Hobart did not have the opportunity to succeed President McKinley in office, as he has the dubious distinction of being sixth American vice president to die in office.

In 1884, George McClellan took a run at the White House as the Democratic nominee. After losing the race to Abraham Lincoln, he went on to serve as the Governor of New Jersey from 1878 to 1881. In 1844, Theodore Frelinghuysen, great-great-great-uncle of NJ Congressman Rodney Frelinghuysen, ran for Vice President with Henry Clay.  James K. Polk won that election.  In more modern times, New Jersey residents have failed to gain the Republican or Democratic nomination.

Today, the national support Chris Christie has achieved and the fact that people are still talking about him as a serious candidate for President of the United States in December 2015 is a credit to Chris Christie’s tenacity and a big positive for New Jersey. In a crowded and unpredictable field, Christie’s endorsement by New Hampshire’s largest newspaper was impressive even to those who agree with Tom Moran at the Star Ledger that it was undeserved.

It is still too early to tell whether Christie’s Presidential candidacy will get traction. However, if Chris Christie wins the Presidency, New Jersians will be major beneficiaries.  Not only will a Christie Presidency go a long way toward healing New Jersey’s bad reputation, but there are dollar and cent benefits to our state as well. 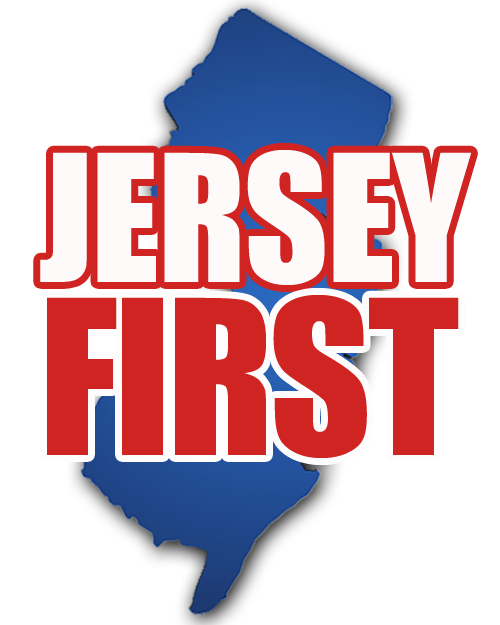