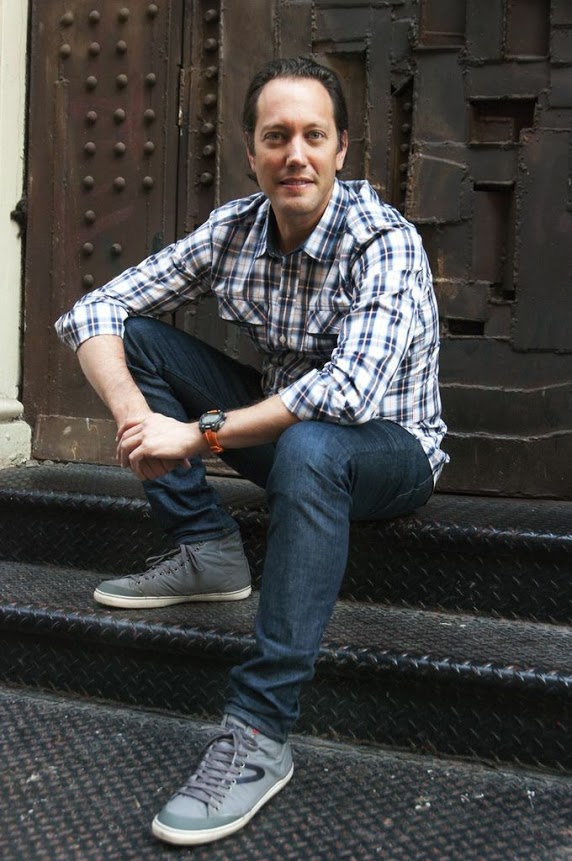 For the past 15 years, Anthony Sosnick has been building skincare and grooming brands that sit at the forefront of the men’s market and has been continually making in-roads with women. From a light, quick absorbing hand cream that launched this fall to problem solvers like the cream-to-powder No Sweat Body Defense that will keep you dry all day, the flagship brand Anthony is uniquely targeted at getting results.

Mr. Sosnick celebrated his 15 year milestone this fall with a small dinner in his SoHo loft, just steps from the Dior boutique. Having called in sushi chef David Bouhadana of Sushi Dojo for a private, intimate omakase at his in-kitchen sushi bar, the skincare expert gave us a tour of his three-bedroom, three bath pad. With a selection of pieces from Jeff Koons (he admitted he has to hide this one during parties so it won’t get mistaken for a trash bin), Jasper Johns and even Cecily Brown, we asked Mr.Sosnick to pick out 15 of his favorite pieces he has on display now to celebrate his anniversary. 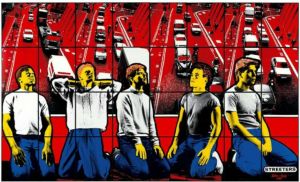 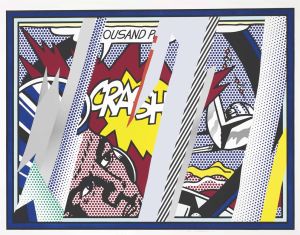 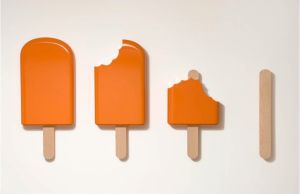 Timothy Berg and Rebekah Myers, Enjoy It… While It Lasts (2007) 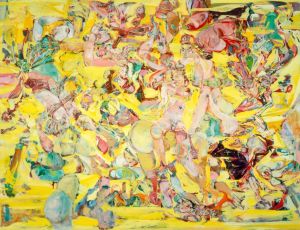 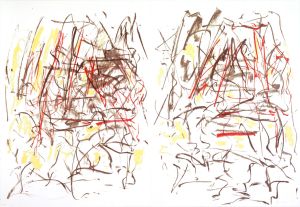 Though the large works seem to be the focal points of the room, the smaller pieces really fill the space out. Having taken over a collection of miniature chairs from his father, Mr. Sosnick had them installed in a proverbial gallery near the loft’s elevator. Even the bathrooms get a little TLC. “I wasn’t sure what to do with this piece,” Mr. Sosnick said of the Donald Judd woodcut. “It’s very expensive too. I thought it would be ironic to put it over the toilet.” And that’s where it still hangs. 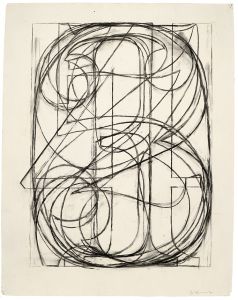 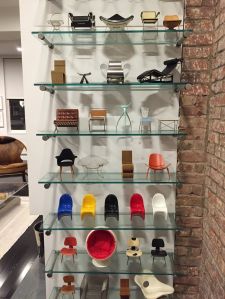 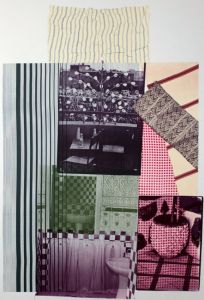 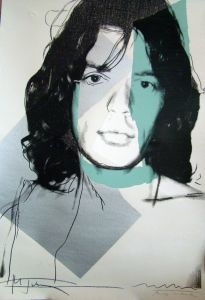 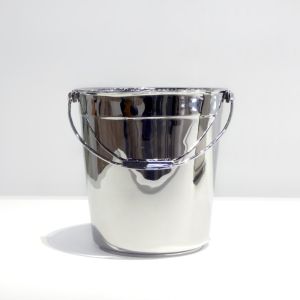 A growing part of the art world at large (at Art Basel, the Museum of Modern Art put up Andy Warhol skate decks to be sold this year) the skate decks in Mr. Sosnick’s collection definitely add a bit of personality to the line-up. “Hopefully one day my boys will appreciate this cool collection,” he said. “These are all hanging on the wall of their bedroom. They are 11 [now].” 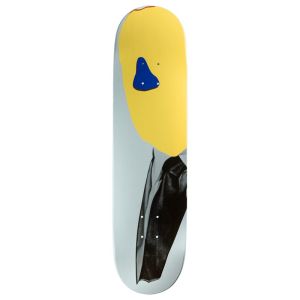 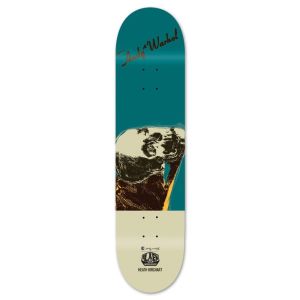 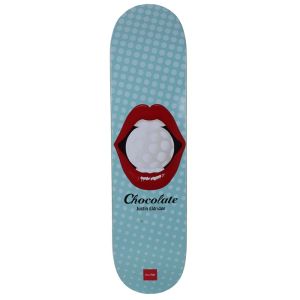 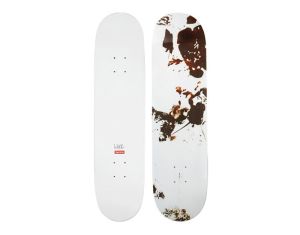 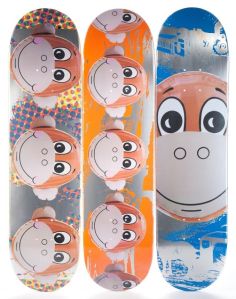 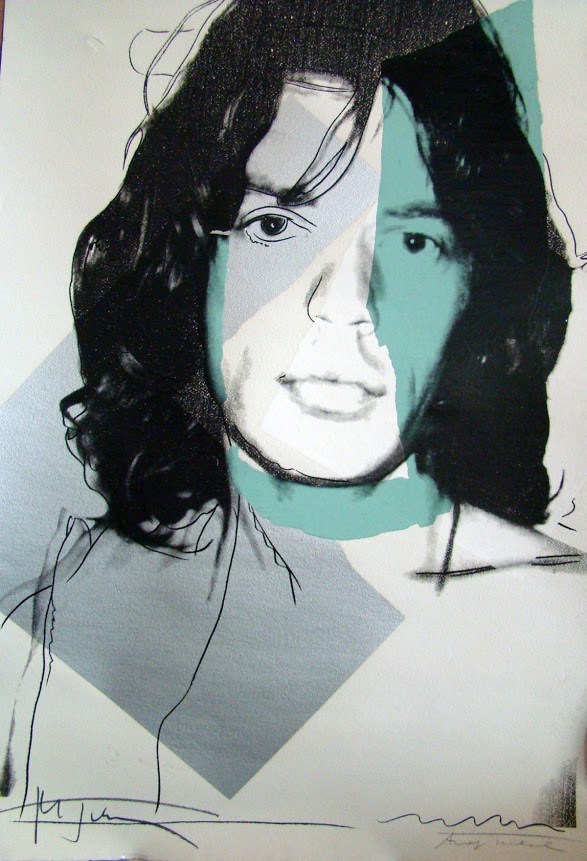