How ’bout them Mets? That’s what most New Yorkers were wondering this year. Google released its top trending searches of 2015 today, with the Mets topping the list for New York’s highest searched news event and No. 2 for the most trending search. That’s predictable enough, but perhaps the most surprising thing—at least to those New Yorkers who consider themselves essentially a different species from other Americans—is how much searches in NYC resembled those in the rest of the country.

For example, the No. 1 trending search, surpassing even the Amazins’ World Series frenzy, was Lamar Odom, former NBA player and Keeping up with the Kardashians reality star husband.

The year in search, which aims to reflect “the spirit of the times,” is determined by Google searches that had the highest spike in traffic in 2015, as compared to 2014. Hundreds of top-10 lists from 72 countries were counted, including the hottest searches from various states and cities. While Twitter’s most influential topics were heavily centered on serious global subjects and social justice issues, Google’s top trends were across the board from Paris (No. 3),  to Jurassic World (No. 6) to Hurricane Joaquin (No. 8).

In the end, New Yorkers are just like everyone else in that they love to see a celebrity meltdown. Mr. Odom’s No. 1 ranking, in both of the state’s most searched topics and people, was due to his four-day binge in October in a Nevada “Love Ranch” that left him unconscious and hospitalized.

The other five trending people, in descending ranks, were Bobbi Kristina Brown, Caitlyn Jenner, Ronda Rousey and Charlie Sheen. Surprisingly, Donald Trump peaked at No. 9, with Orange is the New Black actress Ruby Rose beating him at No. 8.

And New Yorkers might still remember the blessings and chaos of Pope Francis’ arrival that took the media by storm, but he was only the seventh most searched event as Charlie Hebdo and Paris terrorist attacks grabbed more attention, along with Freddie Gray and “Mayweather vs Pacquiao.”

Another list from the state was trending movies, with box office sensation Jurassic World at N0.1, followed by American Sniper, Straight Outta Compton and 50 Shades of Grey.

Relive your other 2015 curiosities or go on a global video tour on Google’s site–but trends come and go so get ready for 2016. 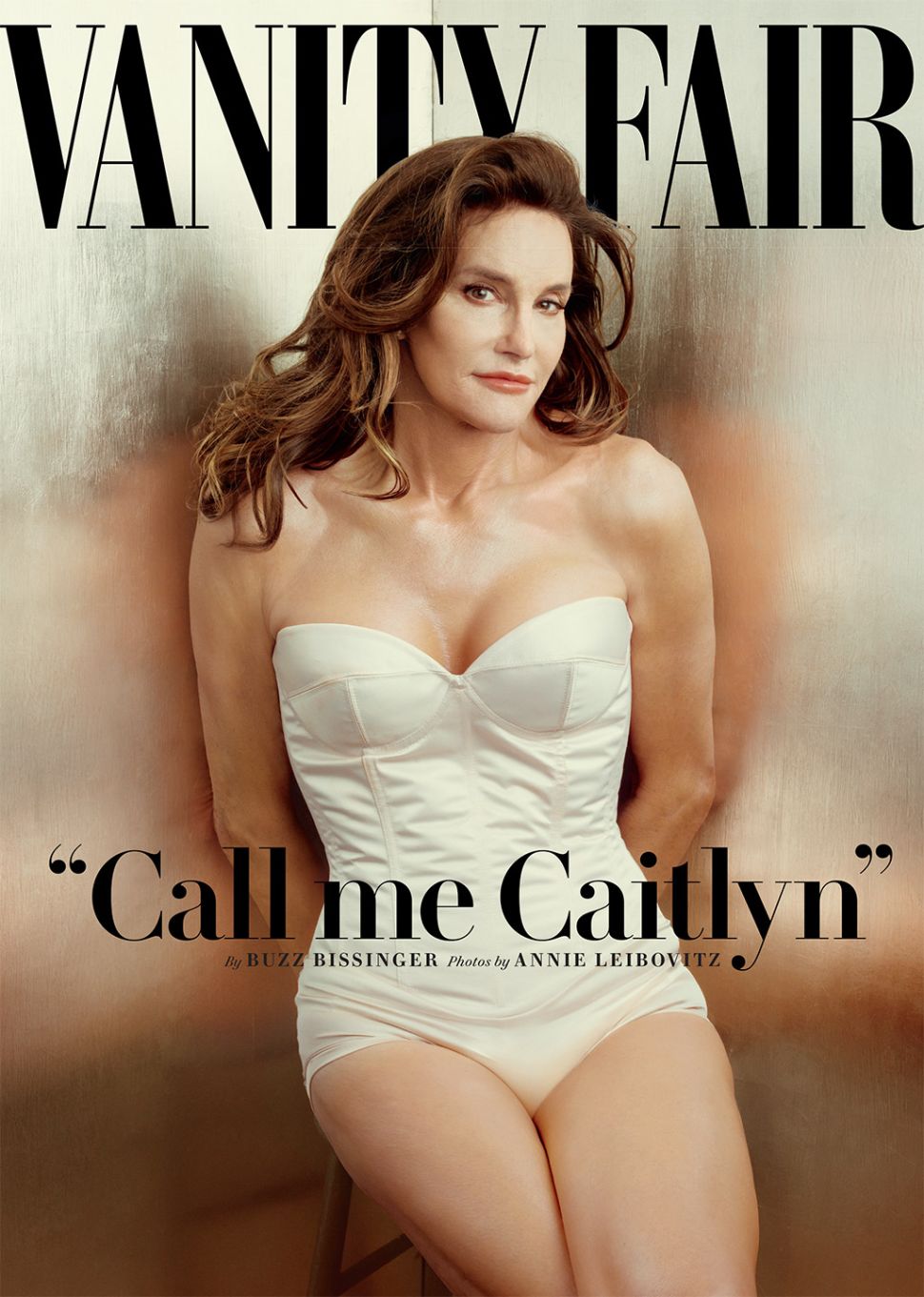