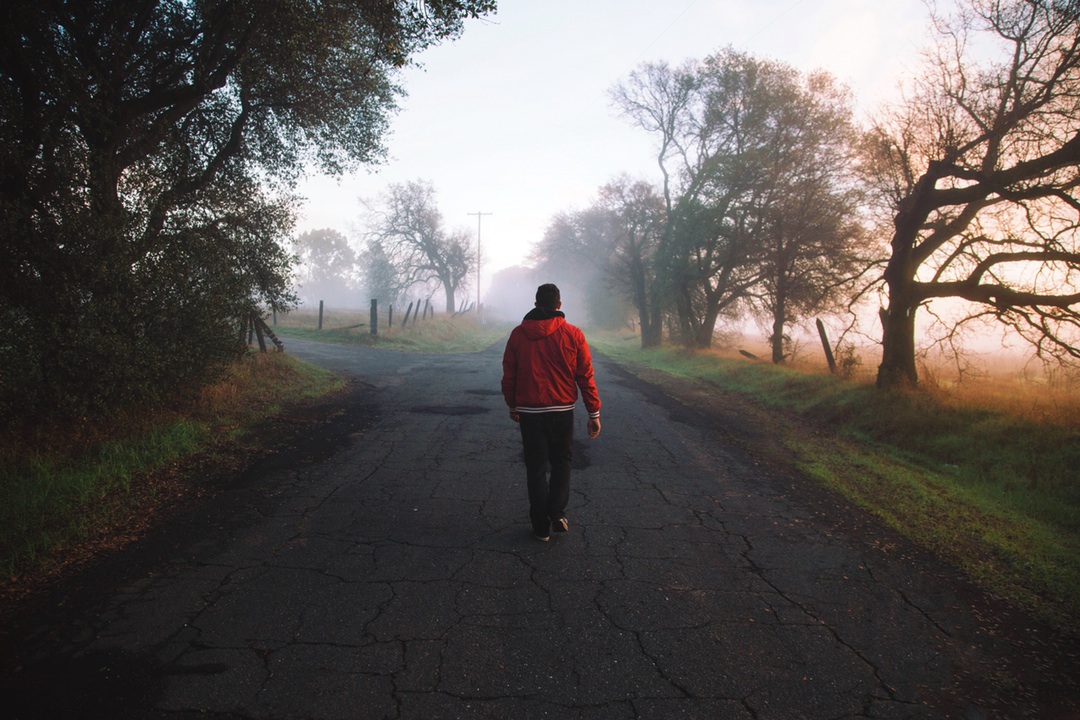 It’s early and dark. The alarm sounds, and you reach over to switch it off. After a short pause, you sit up. You swing your legs off the bed, touch the floor with your feet, and reach for your phone. You sit quietly while your phone’s screen illuminates the dark bedroom. There are a few notifications waiting—new emails, a Twitter reply, a prediction of rain. You look at your messages, the news, and the weather. “I’m half asleep,” you think. “I’ll just look at Twitter while I wake up.” Ten minutes pass, then another five. You’re not asleep, but you’re not really awake either.

Five years ago, I decided to become a morning person.

It didn’t come naturally to me. When I had to wake up early—for a meeting, an event, or class—it was like the vignette above. I struggled to get out of bed. Often I barely made it to my engagement on time. And that rushed, zombie-like morning loomed over my day like a hangover.

But I was fascinated by the potential of mornings. Those early hours seemed like a gift—a couple of “free” hours when I could be productive and prepare for the day. Becoming a morning person would also give me more time with my wife. Michelle works at a biotech company in Marin where early meetings are the norm. I hated keeping a different schedule from Michelle, and it cut into our time together.

As a natural night owl, I knew I needed a plan if I wanted to avoid the mistakes of my previous early mornings. So I decided to research what had worked for other people, and try some simple experiments on myself.

It worked. I traded a typical night-owl schedule—up ’til midnight or later, staring at a screen, writing, doing design work, coding—for an uncommon routine where I go to sleep early, wake up early, and get a lot of work done in those quiet morning hours. (In 2015, that included writing our book Sprint.)

Here are the lessons I’d share with anyone who wants to wake up early.

Coffee, light, and something to do

These are my ingredients for a successful morning routine. Coffee is deceptively important. Sure, the caffeine is nice, but the preparation is essential to my morning. It takes me 15 minutes to make coffee using a simple pour-over technique: boil water, grind beans, position filter, add grounds, pour water. This process keeps me occupied during the low-willpower period when I would otherwise check email or look at Twitter—both of which are likely to send me into a reactive vortex of unproductivity. Instead, I stand in the kitchen, wake up slowly, think about my day, and enjoy a fresh cup of coffee when I’m done.

Don’t underestimate the importance of light in waking up. We’re hard-wired to wake up when it’s light and get sleepy when it’s dark. You can’t wait for sunrise and wake up early (at least not for most of the year in most of the U.S.), so you need artificial light. When I wake up, I turn on every light in our apartment. If I’m going to work on the computer, I disable Flux. And I try to always watch the sunrise, even if it’s an hour or two after I get up.

Having something to do is part of “how to wake up early,” but for me it’s also why I wake up early. Usually I work—writing or editing, sometimes email, a little design work. Exercise is a great morning activity. Even doing dishes, ironing shirts, or straightening up the apartment helps me wake up and feel productive before the day has started.

Even with coffee, light, and something to do, it’s tough to wake up early without making some adjustments to your evening routine.

Be honest about how much sleep you need, and how much you get. I feel best after seven to eight hours of sleep (and sometimes nine, especially in the winter). Most days I wake up around 5:45am, so I go to bed around 9:45pm.

Pay attention to how food and drink affect your sleep. There’s plenty of evidence that alcohol does not improve sleep quality, even though it might feel that way—and it particularly impairs REM sleep. We enjoy dark chocolate after dinner most nights, but I learned the hard way about its surprising caffeine content.

Finally, I’ve learned how to adjust my environment to wind down and signal “bedtime” to my body. I begin by lowering the lights. I turn off peripheral lights in the kitchen and foyer, then switch to floor lamps in the living room and bedroom. My favorite routine—and dorkiest, by far—is a DIY “turn-down service.” Around 7pm each night, I close the curtains in the bedroom, remove the decorative pillows from the bed, and pull back the covers.

It’s not always easy for me to wake up, but I’ve learned to love mornings. By 9:30am most days I’ve had an hour of productive work, showered and dressed, walked two miles, had breakfast, and enjoyed two cups of coffee.

If you try these tips, let me know how it goes. And if you have lessons of your own, share those too!

And please, enjoy your mornings.

John Zeratsky is a Design Partner at GV. He and his team bring the power of design to technology startups including Slack, Blue Bottle Coffee, One Medical Group, and Foundation Medicine. He’s the co-author of Sprint: How to Solve Big Problems and Test New Ideas in Just 5 Days, coming March 2016. Before joining GV, John was a design lead at YouTube and an early employee of FeedBurner, which Google acquired in 2007. He studied journalism at the University of Wisconsin. 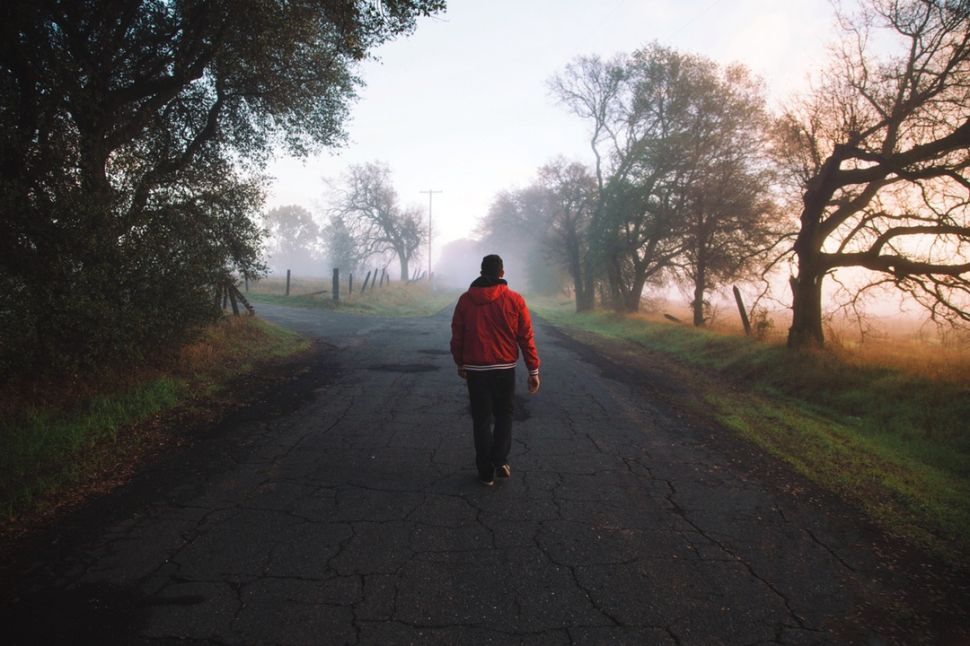