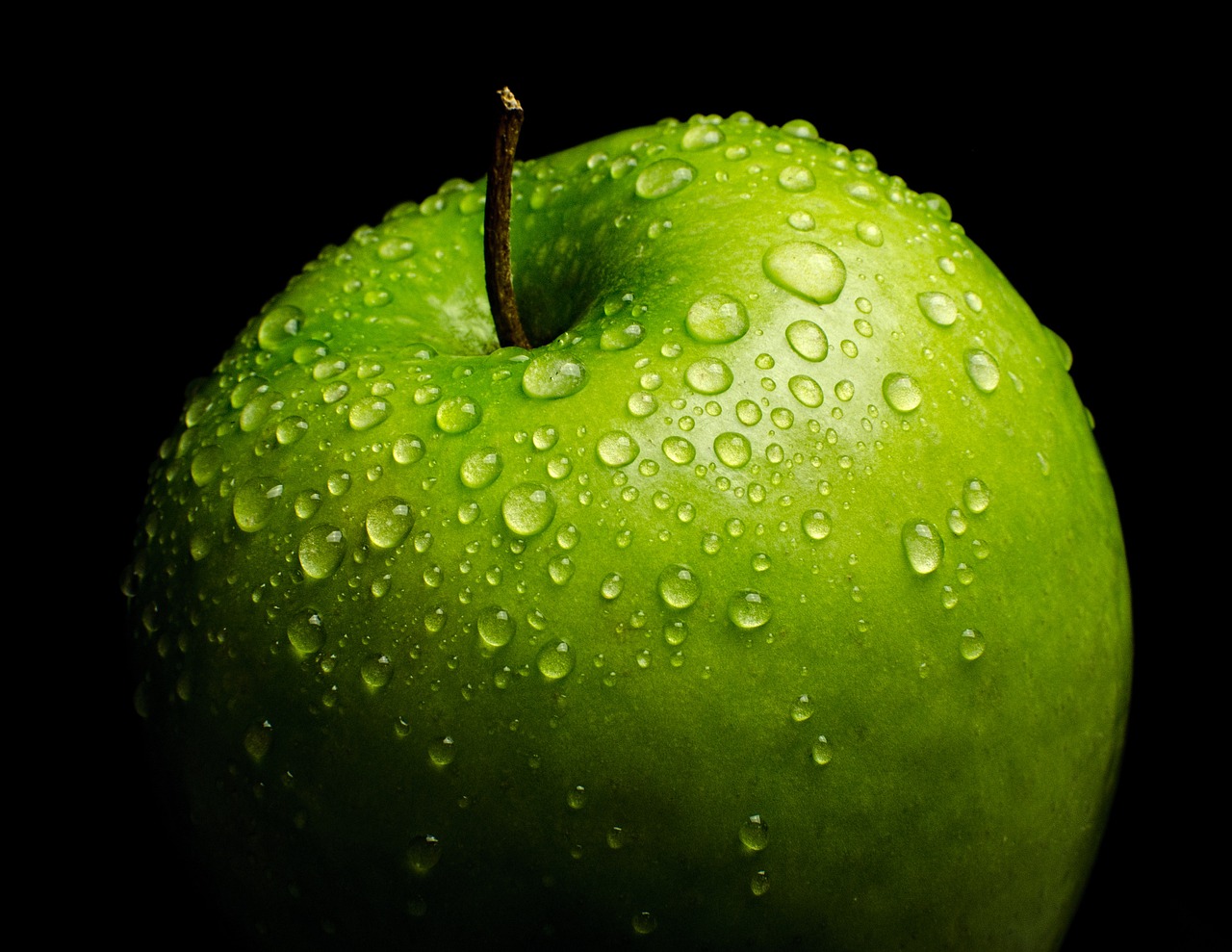 Like everyone else, there is a moment in my childhood that seems to stand out more than just about others. I was a young kid, born of two immigrant parents, an ESL student and I asked someone to pass one of the artsy-craftsy materials. This ordinary exchange went life-changingly wrong because of a simple mistake: I mispronounced some word. A word I don’t even remember anymore. However, I do remember that one the girls in the group wasted no time in yelling out “haha, Eric can’t say XXX.” The class erupted in laughter. I remember being confused and wondering if I did or said something wrong. But it was my accent that was the cause of ridicule.

Our second grade teacher, Mrs. Hardin, demanded to know what was going on. She called on Brady, the most popular, kindest and smartest kid in our class. He was our George Washington and as such, he couldn’t tell a lie. (Thanks man!)

“Mrs. Hardin, so-and-so made fun of Eric for mispronouncing a word” Brady told her.

Mrs. Hardin then called me to the front of the class. My confusion and embarrassment only grew as I thought it was my fault. Maybe if I had said the word correctly, we wouldn’t be in this uncomfortable situation. Once I got to the front and faced my class, Mrs. Hardin, with her arm around my shoulders, asked me to tell the students what was on her desk.

“Eric, what’s that green thing next to my stapler?

“Great” Mrs. Hardin continued. “And how do you say that in Spanish?”

Mrs Hardin smiled and gave me a nod of approval as she turned back to face the students.

“You are laughing at Eric because he mispronounced a word. But he should be laughing at you. He speaks two languages. And you only speak one.”

Outside of the embarrassment I felt as I walking up to the class, I hadn’t felt any emotions during this ordeal. But my teacher’s kind words made me want to cry. What I had thought was a weakness, knowing Spanish, was actually an incredible strength.

My parents immigrated to the US in 1987, a few months after their wedding and a few months before I was born. Being Mexican-American is pretty awesome. Some of the perks of membership include:

But the biggest advantage to having a second culture outside of the one you inhabit, is that you possess a second language. For me, it would be Spanish. Speaking Spanish theoretically makes it possible for me to communicate with almost 500 million people. When you add in the  800 million or so English speakers in the world, theoretically, I can communicate with over 1 billion people. That’s just math.

As it a kid though, knowing Spanish and only Spanish wasn’t perceived as a strength and it made those early formative years challenging. As the oldest child in my family, I was the first to venture off into school and in a way, into life. When I began elementary school, I did not know English. Elementary school is tough, but imagine not knowing how to communicate with classmates and teachers. Those early years were full of isolation, anxiety and feelings of inadequacy. I didn’t have older siblings or cousins whom I could lean on for support. I had to go into this new world, new country, alone.

In first grade I was enrolled in ESL classes. Before the year was over, my teacher asked Lisa, Brady’s mom, if she could help me with grammar lessons after school. Lisa was was always involved. I can’t recall a book fair or school function where she wasn’t in attendance. She was like our class’s second teacher, a guardian whom would help out in anything the students needed. I spent countless afternoons at Brady’s house, flipping through grammar and spelling books. I still remember Lisa explaining to me what “rhyming” meant. Such was the attention and affection she doted on me. I’ll always be grateful for her selflessness and kindness in helping me get on track.

Thanks to Lisa, my teachers and well, living in ‘Murica, my English got better. In middle school I took advanced lit courses, in high school I was on the speech and debate team and now Ryan let’s me write for this outlet (thanks man!). Like most children of immigrants, I went through my fair share of acculturation challenges. But I’m all the better for it.

Knowing two languages (maybe three) has helped given me the ability to see things from more than one vantage point. It has allowed me to connect with people around the globe and has been instrumental in my work with Waze. As Charlemagne said, “having another language is like having another soul.” And recent studies show that knowing more than one language may even have health benefits. I’m forever grateful for those early years of struggle because it laid the foundation for a multicultural outlook.

Being able to look at things from distinct angles helps us become more empathetic, open individuals. As countries and institutions look for ways to spread tolerance and understanding, we can do worse than promoting language learning. As the Czech Proverb says, “as many languages you know, as many times you are a human being.” 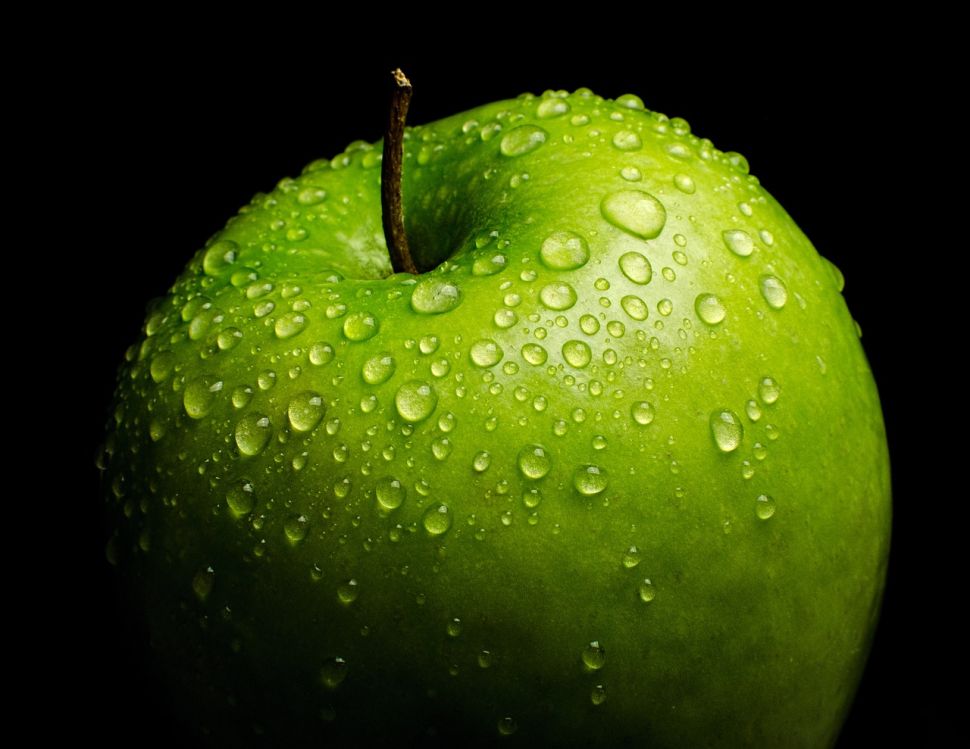